Here they are, the creators behind the best fashion films of 2013/2014 who have been nominated for the distinction of best director at the La Jolla International Fashion Film Festival, which starts July 24th. We've already presented two blogs introducing the Best Film and Cinematography categories and if you did see those, there are some below that have been nominated multiple times.

Judging this category was a tremendous challenge as were the others. Picking a single winner took many hours and reviews, and I still would like to see multiple Directors take the stage when the envelope is opened. As in sports, we don't believe in ties, what fun is that, one winner will emerge, and I picked ........... ..... (fat chance!)The directors continue to up their game in every aspect  of story, production and casting and I thank them for delivering spot on this year.

Also a special thanks to Fred Sweet and his team who go through 100's of films to get to this list below. You save us a hell of a lot of work and present the best of the best.

ps. (under lockdown = the directors have not released their work yet) 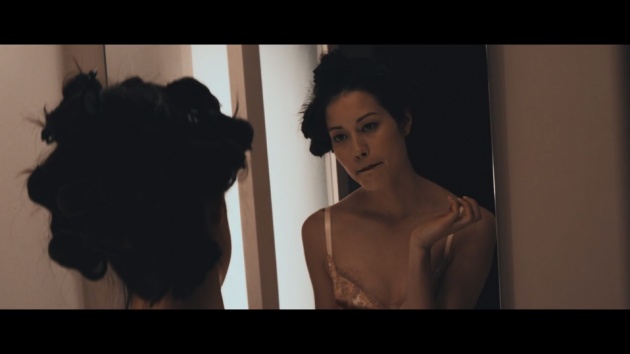 THE PURGATORY OF MONOTONY Directed by Ace Norton

THE LONG ROAD Directed by Manuel Portillo (under lockdown) 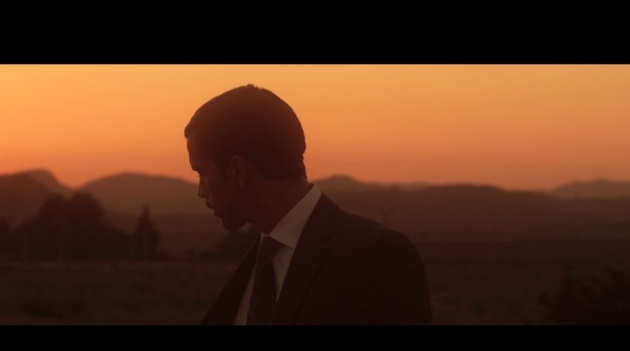 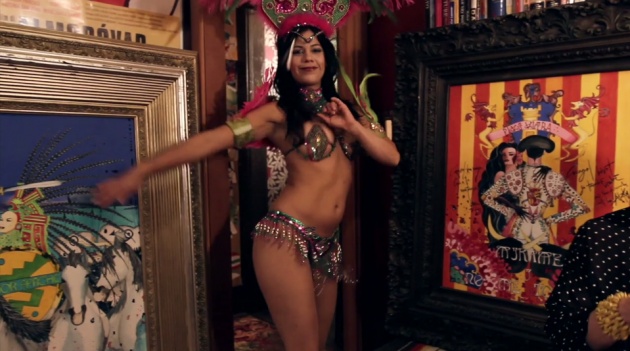 MY MIND Directed by Borja Mucientes

A SONG FOR ELAINE Directed by Inés de León

THE ONE Directed by Robert E Ball Jr. (under lockdown) 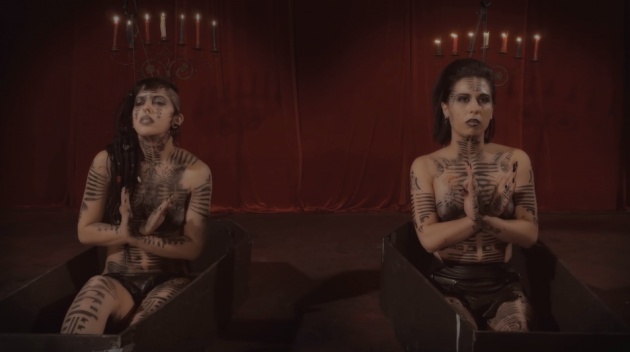 WE ARE ALL MAD HERE Directed by Bruno Miotto 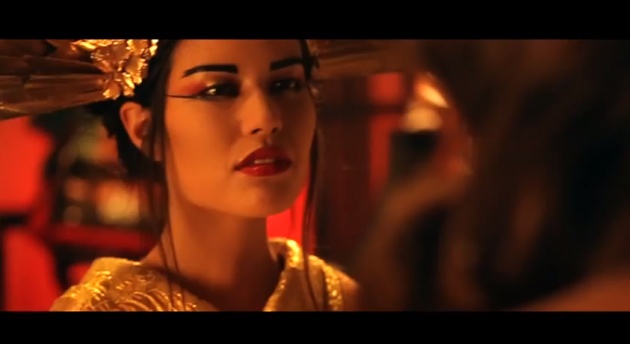 ACROSS TIME I CRY Directed by Robertino Fonseca (under lockdown) 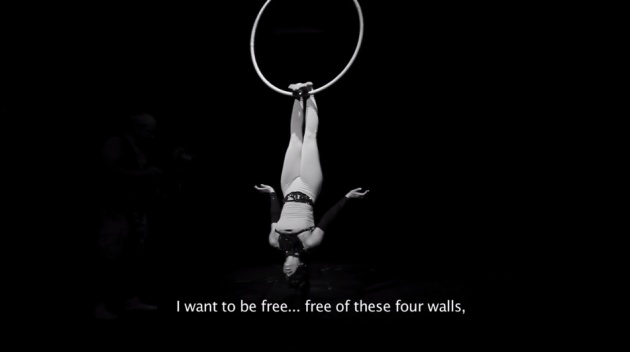 From London with Love - A Burberry Fashion Film

The Burberry fashion filmdirected by Christopher Bailey. Music: 'The Way That I Live' byEd Harcourt…