The Worst Flop This Year? 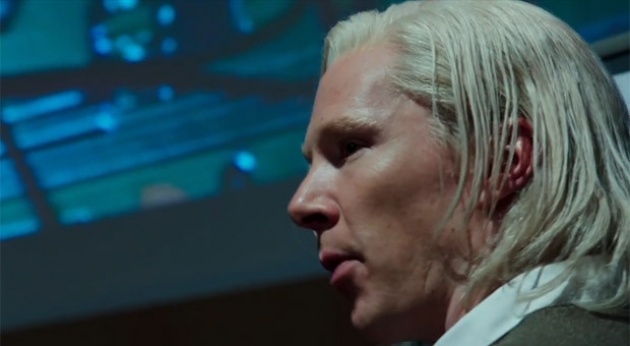 Earning a dismal $1.7 million, the espionage docudrama about WikiLeaks and Julian Assange starring Benedict Cumberbatch now earned the title of the worst wide-release opening of 2013 beating films such as "Machete Kills," "Battle of the Year," "Movie 43," "Paranoia," "Getaway," "Dead Man Down," and "The Last Stand."

"The Fifth Estate" averaged just $969 per theater during its opening weekend, yikes!

Here's my review of "The Fifth Estate" again (together with "Carrie"):