My earth, the only thing that is belongs to me and others too, I was born and will die one day in my earth. My earth has four different seasons with many memories 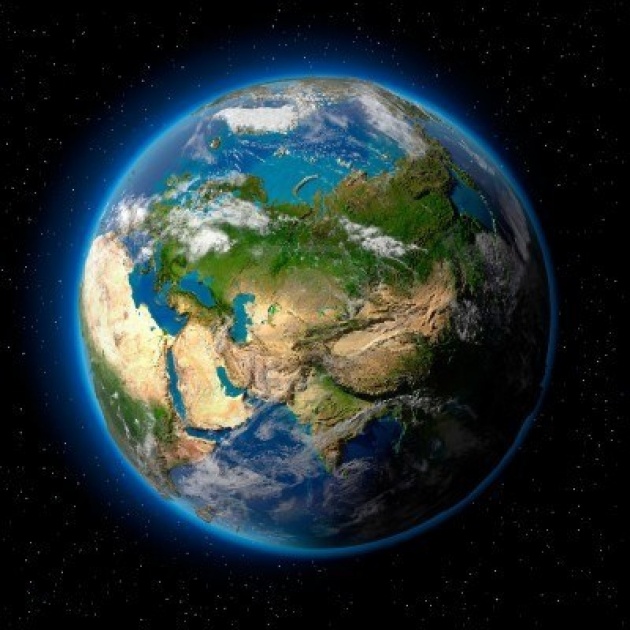 By far, our planet has been afflicted by numerous issues. Overpopulation is one of those underestimated and serious issues if not the most perilous one. It is a serious problem that will eventually have extremely negative effects on our countries. It has been significantly neglected by most of the people, without considering its long term implications, mainly because most of us are so blessed that we are not even affected by its effects. However, its outcomes can be very fatal and in worst case scenario, it leads to numerous catastrophic events. In order to tackle and prevent such consequences, it is vitally important to identify and analyze this serious problem immediately and drastic steps must be taken toward balancing the population globally

To start with, it will be worth knowing the meaning of the term “Overpopulation”. When the number of things (in this case: Humans) that rely on resources for survival is significantly larger than the amount of resources available to them, it is called “Overpopulation”. According to UN (United Nations) research, world population is growing by 80 million people a year “There are 6 billion people on our planet which by half of this century the number will jump to 9 billion. China’s population will swell from 1.2 billion to 1.5 Billion. India is also projected to rise from 930 million to 1.53 billion. In Afghanistan and Africa the population will grow more than double" 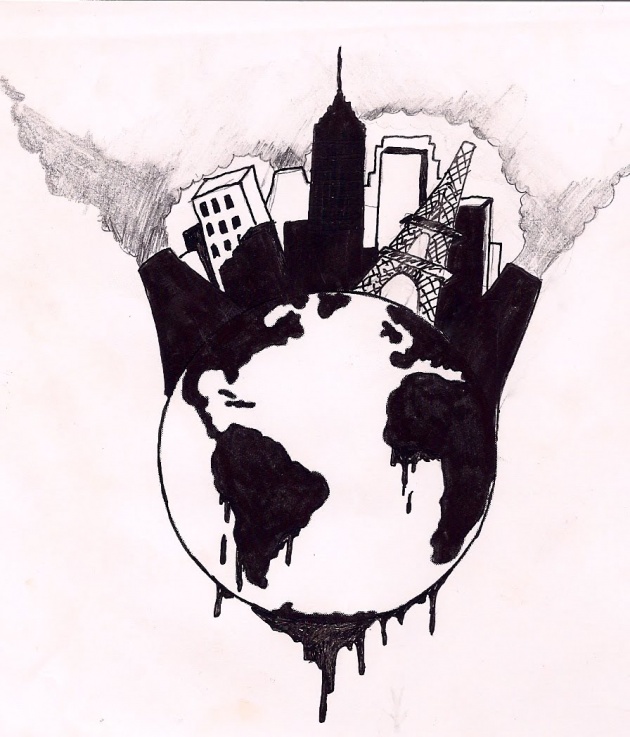 Many different situations account for rise in population numbers. The improvements in Public Health sectors, advances made in medicine and pursuit to combat diseases have led to the cure and treatment of majority of fatal diseases which were once responsible for the death of millions of people worldwide. Besides, these improvements have increased human immunity to various diseases dramatically. As a result, there has been a huge decline in death-rate caused by illnesses 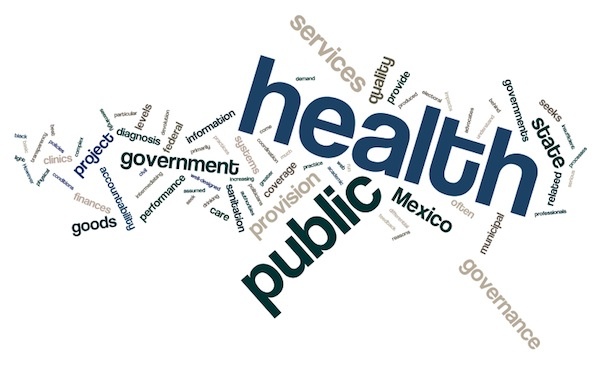