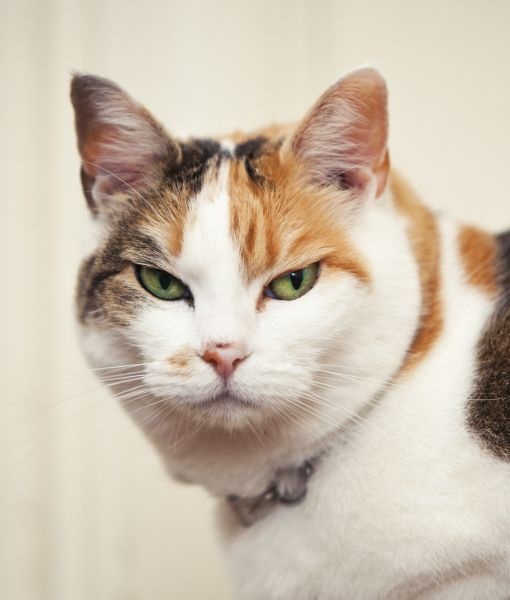 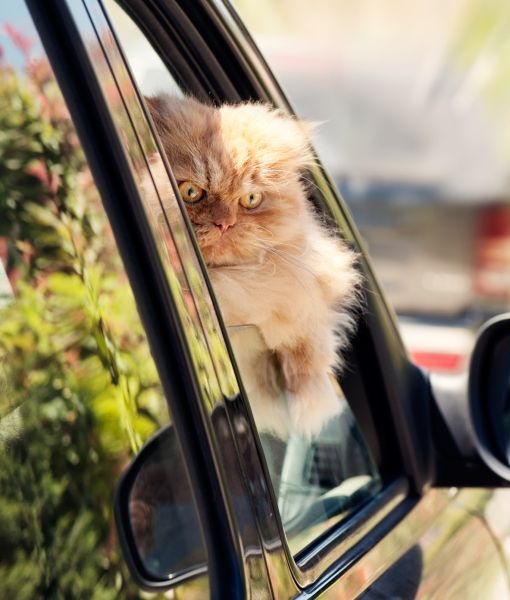 Just like humans, cats are creatures of habit. They like to have their territory and their routines, and absolutely hate it when any form of change occurs. Add in the confusing concept of a moving vehicle and you’re likely to have one unhappy kitty. But cats dislike cars for good reason: They are prone to motion sickness, and may vomit from anxiety alone. 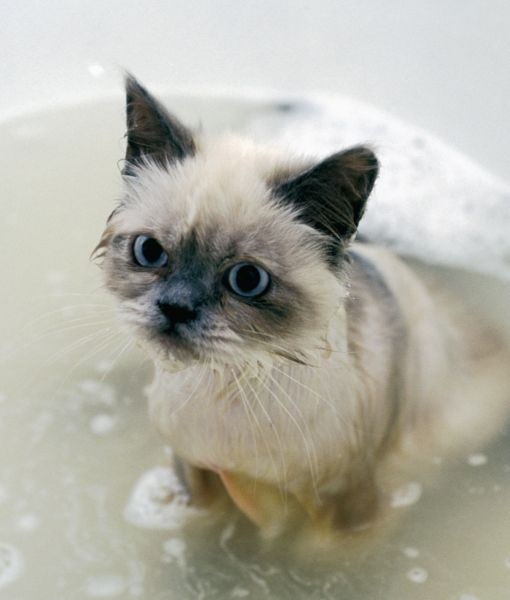 It’s a tale as old as time: Cats absolutely HATE getting wet. For one, cats don’t have to be bathed like humans or dogs, as they do a pretty good job of grooming themselves. Some breeds—and especially big cats—are fond of the wet stuff, but the average housecat will do everything in its power to avoid water. 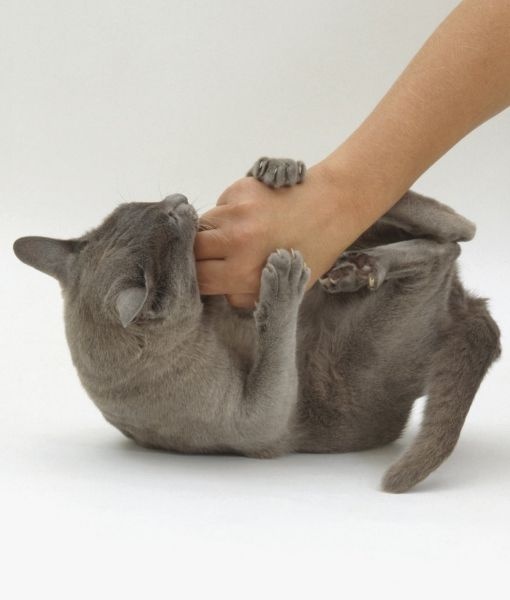 One area that dogs and cats differ is their respective love and hate of belly rubs. A cat’s predatory instincts are still very much intact, and the stomach is perhaps a cat’s most vulnerable area. Petting a cat’s belly often triggers a defensive reaction. Your cat may attack your hand with all four paws and all four sets of claws out. Think of the cat’s reaction as a reflex it can’t resist and just stay away from its tummy altogether. 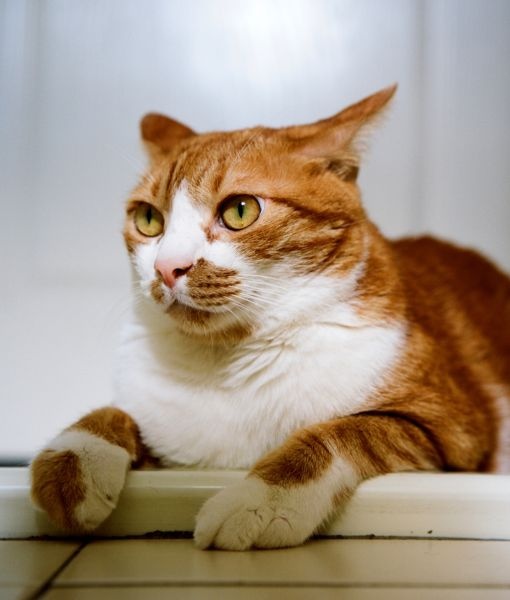 A loud noise triggers the flight response in a cat, which fears it’s in danger. You may see your cat bolt when there’s audible commotion—fireworks, honking car horns, loud parties—but sometimes all it takes is a simple sneeze to spook a cat! 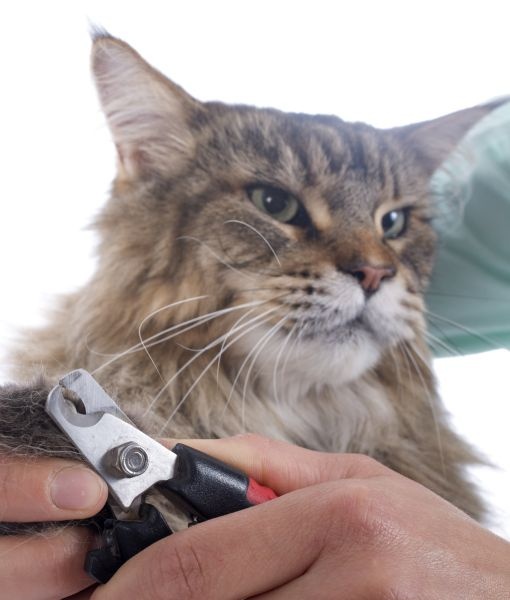 You might get lucky and have a cat that tolerates an at-home nail trim (especially if you’ve gotten it used to the trim from a young age). However, chances are your cat will resist your attempt to trim down its only real means of self-defense. 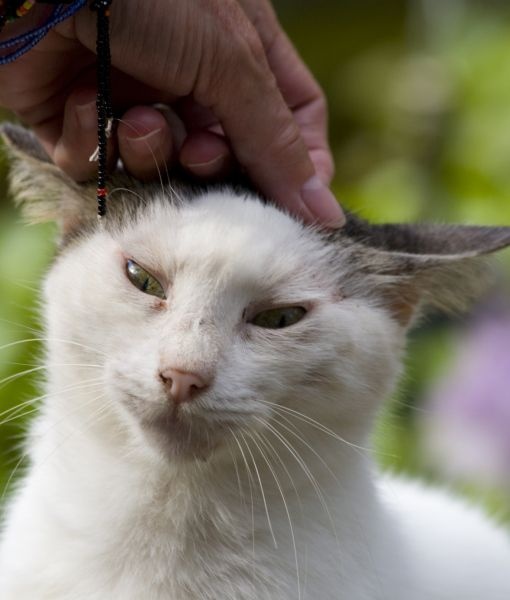 Your cat might like to pretend it’s a rough and tumble predator, but they’re actually big softies. Petting your cat too hard or aggressively will likely annoy your cat and cause it to swat at you with its paws (or claws). Petting too aggressively over-stimulates your cat and triggers its fight response. 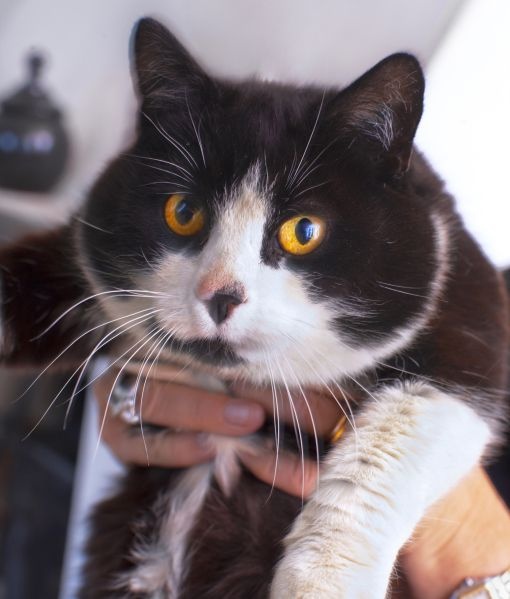 While a dog can’t get enough of its owner’s attention, a cat only wants a certain amount. Most cats can’t stand it if you follow them around, pick them up all the time or force them to endure constant petting. A cat will let you know when it wants your attention, often by meowing incessantly or rubbing up on your leg adorably. Just don’t force it. 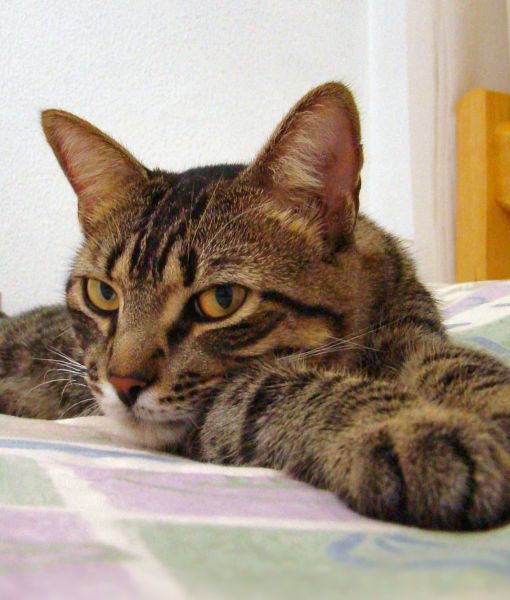 On the other hand, ignoring your cat when it wants attention will elicit a similarly negative response. If you ignore your cat when it wants to be fed, you may have to put up with hours of meowing or pawing at your leg. Some cats also suffer from separation anxiety if left alone too long, which can result in destructive behavior or accidents outside the litter box.