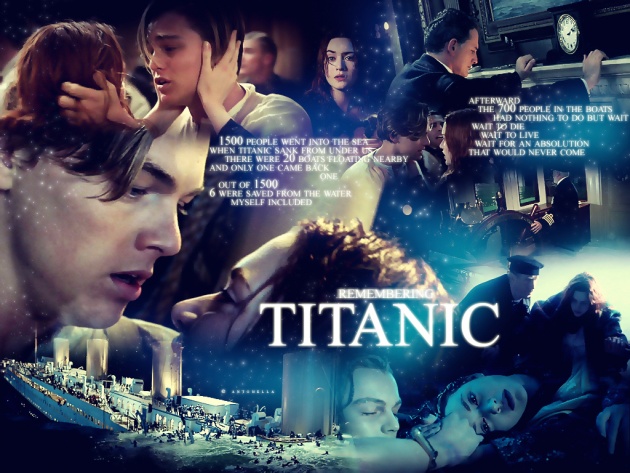 When this movie came out at the scenario of the world in 1997 some critics said that "the love story that stole the world's hearts”. It’s the story who made the men cry   and before its opening many of the critics said this most disastrous movie and the Los Angeles critics write about it as “Cameron's overweening pride has come close to capsizing this project" and more said was "a hackneyed, completely derivative copy of old Hollywood romances" but when it hit the box office the people came out of the cinema crying their eyes out. It was the first Hollywood movies who crossed the billion dolor barrier and ranked at top in the highest grocery movies until in 2010 when the avatar other Camron movies take it position and it came at 2nd 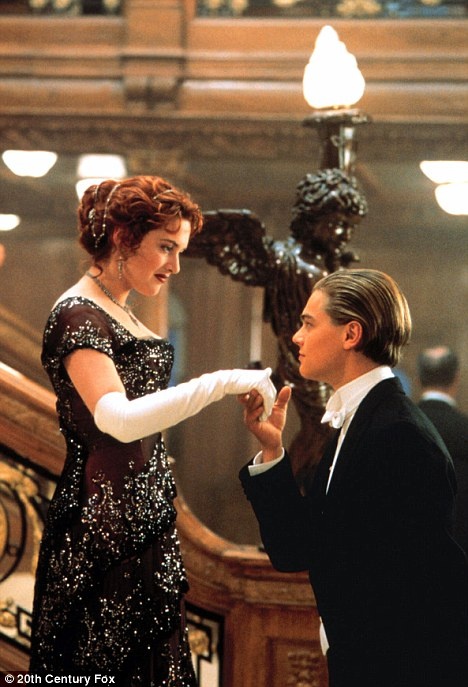 I have seen this movie thousands time but more I see it more I fell in love with this beautiful art piece. It’s the epic romantic fiction movie made at the sinking of RMS TITANIC who sank in 1912 which take it with above 1500 people with it. It starts in the direction of the James Camron in 1995 with the Leonardo DiCaprio  and Kate Winslet which is the first movie of their career and no one has thought that their first movie will take them to the heights of success and glory. For the role of jack Tom Cruise also show his interest in it but Camron was in the search of the actor who can full fill all the needs of character. Kate wrote every day from England to Camron for the role and one day Camron call her and took her screen shot and said ok to her

The story revolve around the ship titanic which is the house of about 2200 people in their voyage to north America for searching for their new lives .Rose with her mother Ruth and with her fiancé boarded at the ship in 1912 she is not in love with him but her mother forced her to the engagement with the 30 year old Cal who is ruthless callous man. At the deck rose met the jack and they form the feeling for each other and Cal was so jealous of that he do everything in his power to separate them even he impeach jack of steeling  the Blue Heart of Ocean and at the middle of Atlantic the ship  hit the ice burg and ship starts to sink . the sinking scene of the ship is one of the heart touching scenes of the movie the chaos and the people fear of death on their faces the dead bodies floating on the ice chill water it can bring tear in everyone eyes. Jack helped the rose onto the wooden panel and the died of hyperthermia 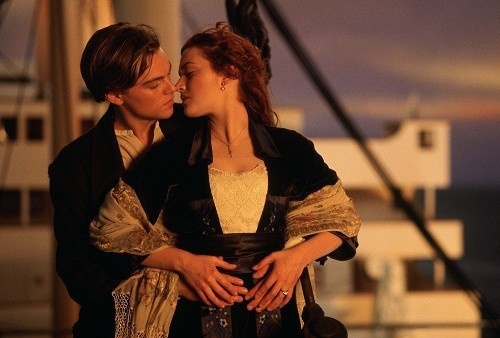 Its song “my heart will go on” is my one of the favorite actually it is the song which I never tired of hearing. It’s the amazing song recorded in the voice of Céline Dion  and it also hold the record of most listen song throughout the world in gneisses book of record. 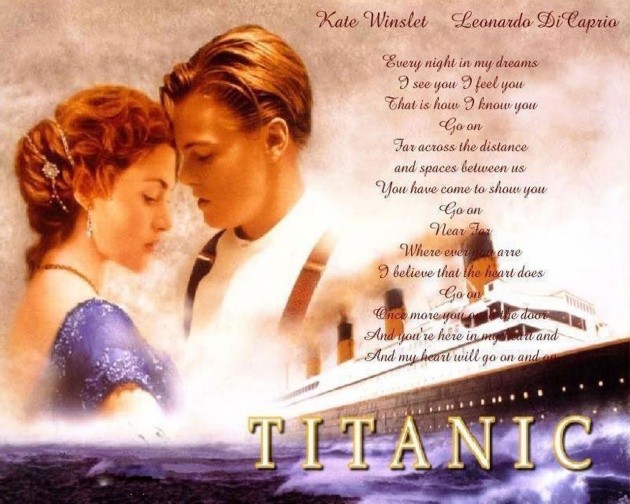 It is the first movie ever who is nominated for 14 academy award and won eleven. Over all it’s an amazing movie and no epic romantic movie can placed it and take its place 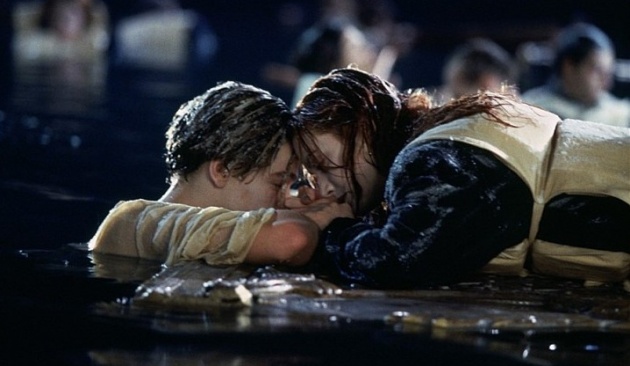 . This movie is always close to my heart and will remain always well if I share my little secret I have always dreamed of Jack Dawson……. :D