Too much Focus on Finance-Too Little on Society Needs 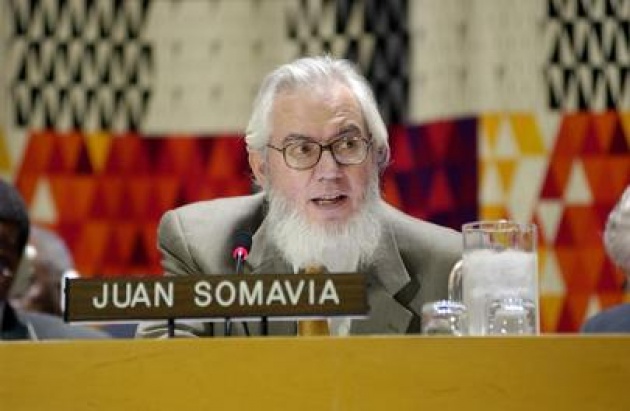 “There has been too much ideology in defining policies and too little human sensitivity to the individuals, families, communities – too much financial, too little social,” the Director-General of the International Labour Organization (ILO), Juan Somavia,  stated to the plenary meeting of the 101st International Labour Conference that brought together 5,000 delegates from around the globe. See our Film for Blog: "Youth Jobs Forum" 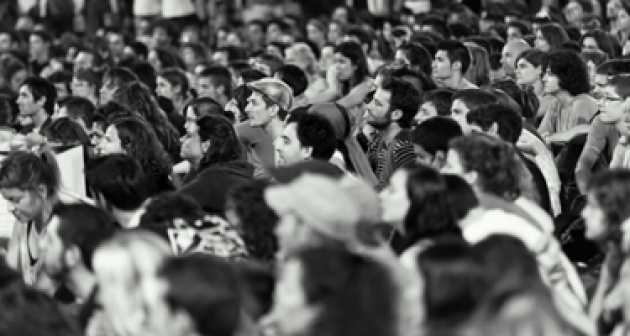 Mr. Somavia added that it is possible to turn the inefficient growth patterns of today’s world economy around but this requires a redefinition of priorities and the political conviction to overcome the dogmas of the past. His unambiguous comments again reflected a dismay with the pre-occupation with imposing austerity within many of the developed economies, especially at what he perceives the wrong time and when jobs must be a priority. Read Blog for Film: "Austerity is Killing Jobs & Economic Health" 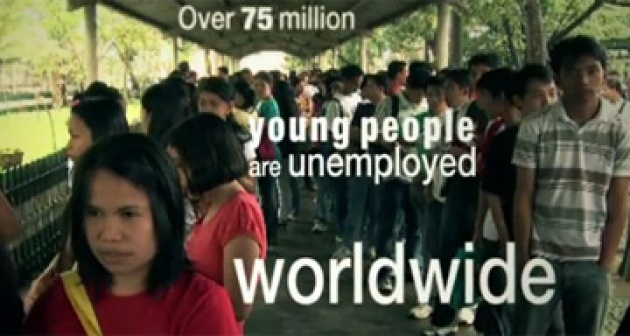 In his remarks, Mr. Somavia said that the financial crash of 2008 was “not just an unfortunate accident on a safe road” but rather a “pile-up” caused by a globalization model whose values were shaped in the 80s, picked up speed in the 90s and have now “gone out of control.” According to ILO, around 30 million people have been added to the unemployed since the 2008 financial crisis, and nearly 40 million more have stopped looking for employment. A lingering crisis or feeble recovery is opening minds according to Somavia. The prolonged period of uncertainty can also be a potential period of creativity if world leaders redefine priorities. ”Read our Blog for Film -"Europe Failing its Youth" 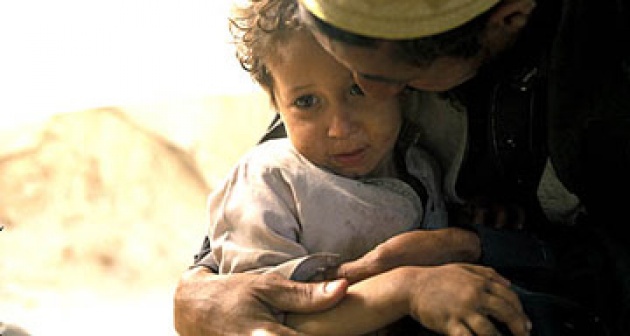 Priorities Beyond Growth by the Numbers:

Growth, however indispensable, can no longer be the key criterion for the world economy, according to Mr. Somavia. Priority has also to be given to and the below should be a measure of macroeconomic success:

---promoting growth of middle classes, as well as providing fair access to opportunities, 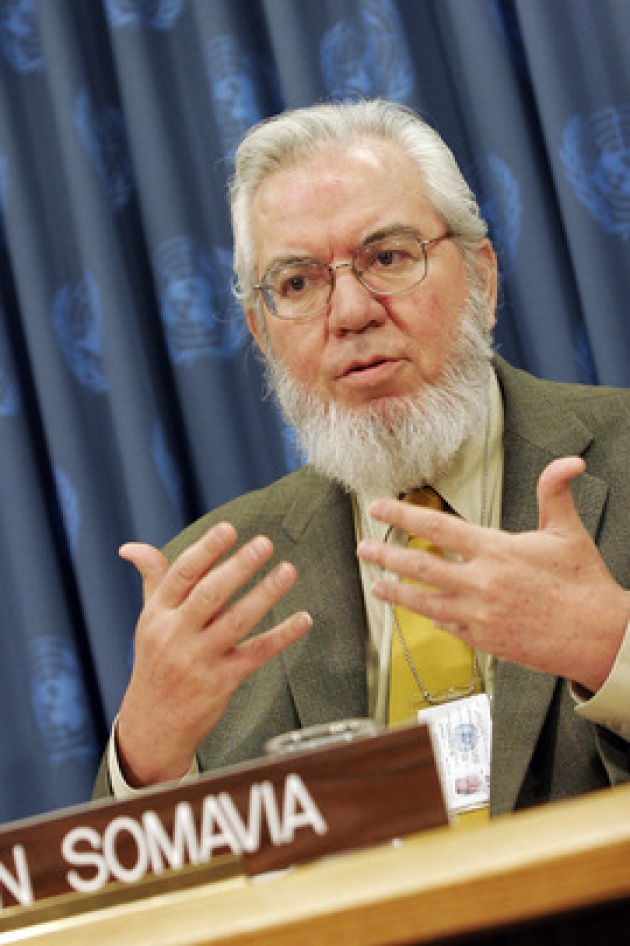 The Pact was adopted by the ILO in 2009 as a response to the 2007/8 global economic crisis, and offers a range of crisis response initiatives that countries can adapt to their specific needs and situation. These measures include retaining persons in employment, sustaining enterprises, and accelerating employment creation and jobs recovery, all combined with social protection, especially for the most vulnerable.

Read our Blog for Film –“Right to Work: from Principle to Functional Reality”.