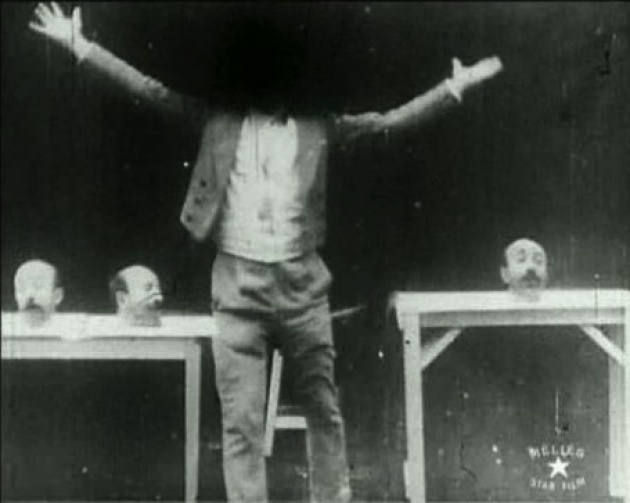 6- Any of Georges Méliès´shortfilms (1896-1913 aprox.). This french director was considered the first cinema magician in history, in fact, before becoming a filmmaker he was a real illusionist. He developed techniques such as stop motion (which he discovered accidentally), fade in-outs, cross dissolve, frame painting... The first cinema special effects! Of course, his most famous film is "A trip to the moon" (Le Voyage dans la Lune, 1902). 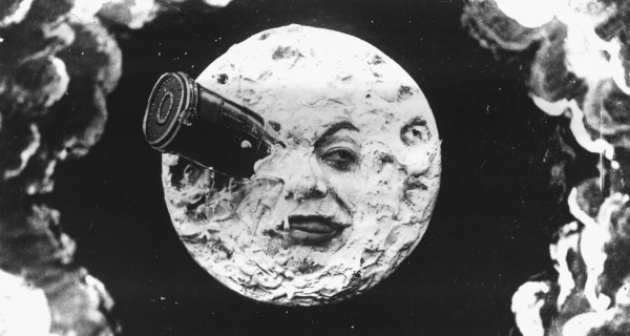 What did I learn from his films? Many things, but the most important one is that cinema will always contain an artisanal part. It doesn´t matter the genre, the budget or anything. Nowadays we are too computer-dependent and that makes us forget about thinking and being resolutive during the shootings, and maybe putting a little bit of extra thinking makes us get a better result at a lower cost. 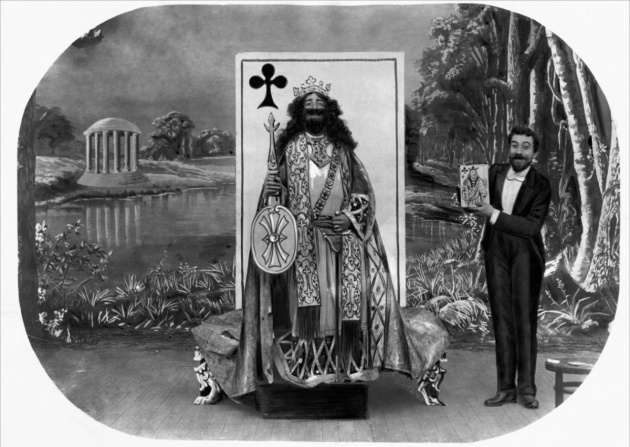 I would almost recommend any of his films (a lot of them are online) but particularly the ones about music, the devil (he was one of the first directors who dealt with horror stories) and magic tricks... Those are my favourites! Also, if you want to check about his life, watch Hugo, by Martin Scorsese, a movie that shows a little bit of his life and work. 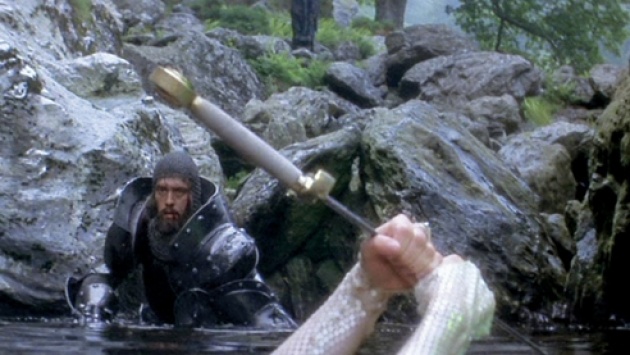 7- Excalibur, directed by John Boorman (1981). This film is based on Sir Thomas Mallory´s Le Morte D'Arthur (Arthur´s death) and is one of my favourites movies ever. I´ve lost the number of times I watched it as a child, never watched a forest looking so misterious and magical! The photography looks awesome, the fights are dirty and realistic, the armors and helmets are incredibly designed (costume and art direction in general), the story is rich in twists and content... An epic masterpiece! 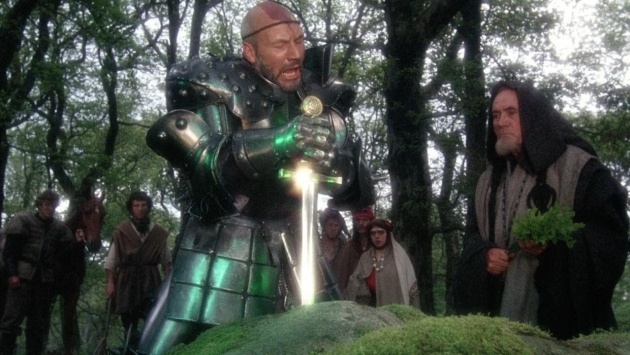 The lesson here? The soundtrack. It just feels so well with the images! Composer Trevor Jones took some classical music pieces (from Wagner and the most known one, "O Fortuna", Carmina Burana, from Carl Orff) together with his own melodies creating a very special feeling that goes throughout the movie. It´s so operistic... As a filmmaker I always want to reach this level of intensity between sound and image. 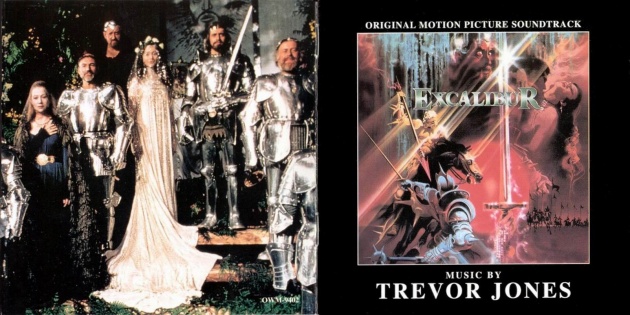 There are many curiosities about this movie, but one of the most interesting is that you may recognize many actors who later became big stars such as Helen Mirren, Patrcik Stewart, Liam Neeson or Gabriel Byrne (for those last two it was their first feature film). Game of Thrones, Lord of the Rings and many other epic movies-series owe so much to this film... 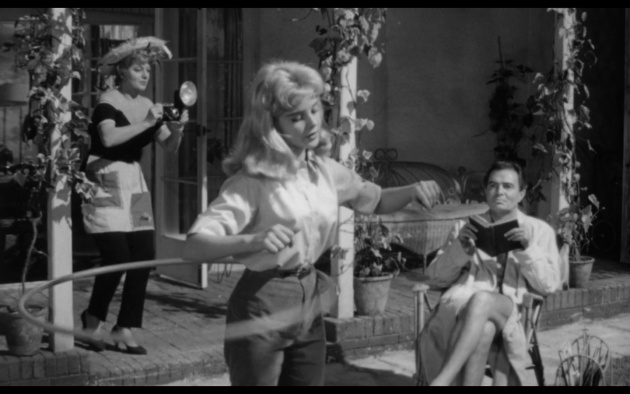 8- Lolita, by Stanley Kubrick (1962). Being honest, I could put any of Kubrick´s films here. They are truly manuals for filmmakers, he was a real master of cinema, but I chose this particular one because I love the book. That insane, sad and creepy but full of irony love story really hit the world when Vladimir Nabokov released his novel in 1955. Let´s be honest, who wasn´t amazed or attracted to this work? It´s really dark but close and emotional. 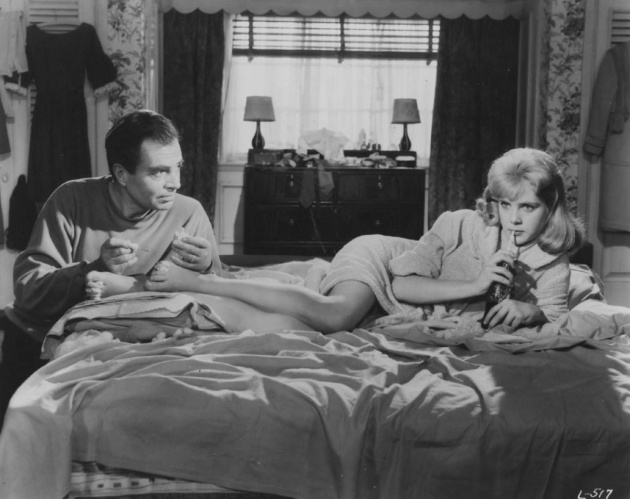 The lesson here? How to adapt a novel into cinema. Lolita´s script was written by Vladimir Nabokov, so having the real author of the book there could go well or very wrong. Why is it that good? My guess would be because of censorship at the time. Shooting this movie was a difficult path to go because of the novel´s content but Kubrick and Nabokov were clever in this: they created a movie full of irony, like everything was a big joke. This helped to avoid the most explicit parts of the novel (in fact, the movie isn´t explicit at all) but kept the spirit of the novel, which already contained the humour we are talking about. So, it doesn´t matter if you don´t follow a book line by line if you keep the spirit of the novel, and for that, we need to be very analytic. 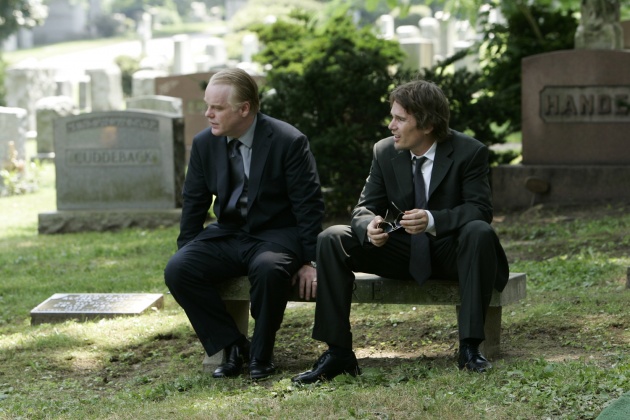 9- Before the Devil knows you´re dead, by Sidney Lumet (2007). Like Kubrick, Sidney Lumet is big words in cinema history. Network, 12 Angry Men... All masterpieces which as a viewer I enjoy more than this thriller about a family that is into so many troubles. Why did I chose this one instead? 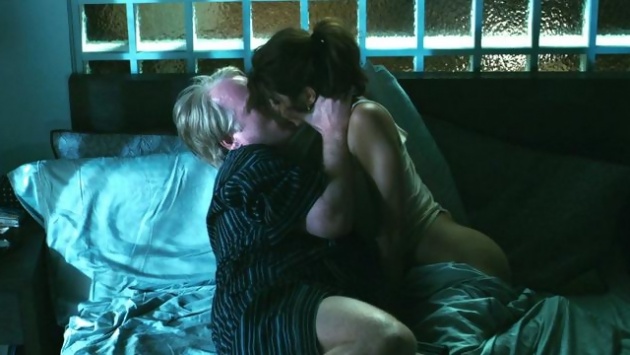 Well, not because of the bed scenes (but the truth is that Marisa Tomei was never as sexy as in this movie), but because of how the story is set.

I think it´s one of the few movies that use the "trick" of telling the story in unordered segments and it works! As long as the story moves, we go back at some points to see how another character´s day was before that point, and that increases the drama of what we already have seen (or suffered, this movie is pretty sad and depressing). Also, the camera work is very interesting and the actors are incredible. 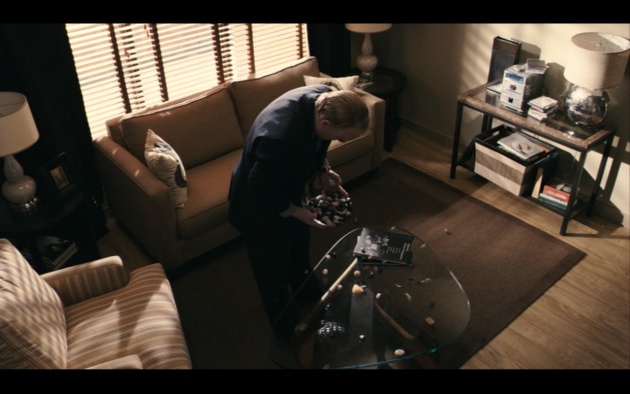 This film was directed by Lumet when he was 80 (sadly, his last work because he passed away 2011) and it´s shot in digital at the time where not so many good movies were shot with these cameras, giving hope to people like me who believe in this model. 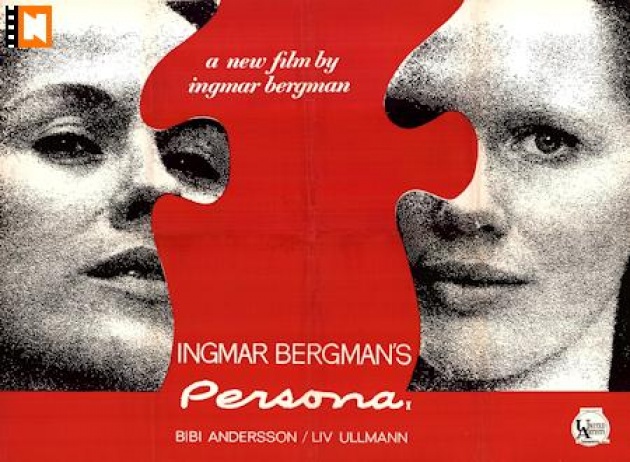 10- Persona, by Ingmar Bergman (1966). Another cinema myth, Bergman directed so many incredible movies that I admire: The Seventh Seal, The Virgin Spring... But this one really shocked me when I watched it. It´s also the reason why I dislike "Black Swan" or "Fight Club", the stories are based on the same: the Doppelgänger. But this one is "more" with "less". It´s "just" a good story, a camera and two incredible actresses performing. 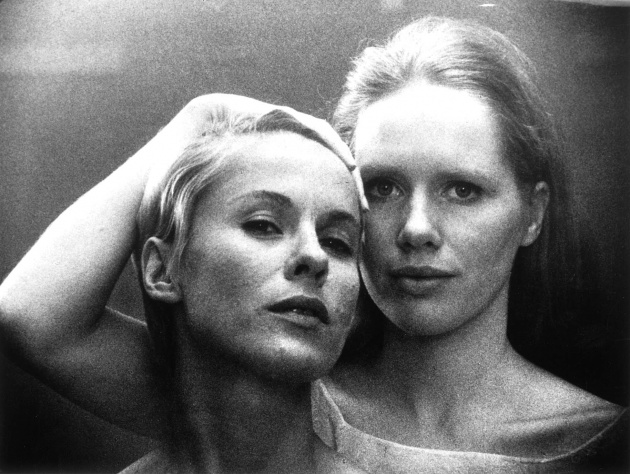 This movie is a lesson for how to work with actors. I went so deep with both performances... Also one of the best scenes is a monologue at the beach... which I won´t reveal, it´s just for you to watch and listen. Incredible.

- Italian Neorealism featuring movies like Accatone, Umberto D or La Strada, three must see movies shot in the streets of Italy with almost no budget and big amounts of resolutivity and technique. 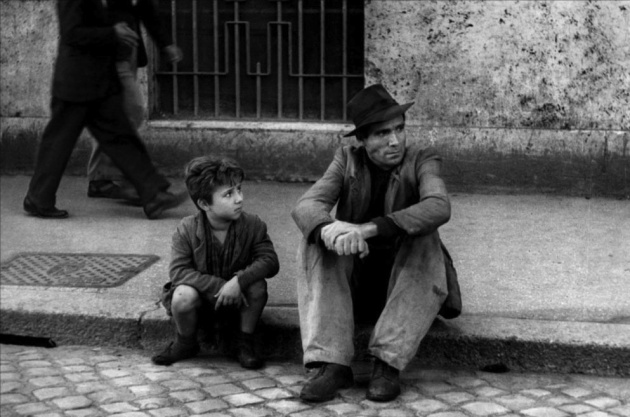 - Luis Buñuel, spanish surrealistic director of movies like L´Age d´or, El Ángel Exterminador, Viridiana or Un chien andalou. For me, one of the best directors ever for the images he depicted, the irony, the metaphores... 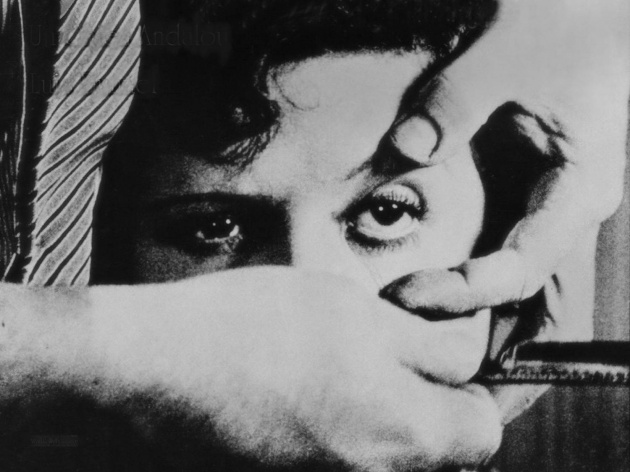 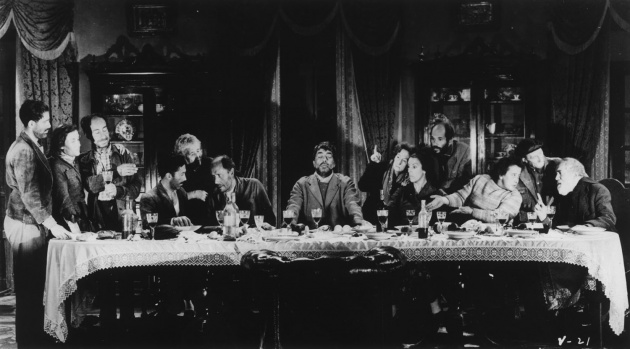 Frame of Viridiana, the "last supper" with homless people.

So this was my list! Of course, there are many more movies and lessons but if I put more, it wouldn´t be a top 10, right? ^^

Hope you enjoyed it and share your thoughts and recommendations with me! I will do another one about my top 5 series as soon as I can!