Hello friends! I always love watching movies. In this article, I'd like to share with you the best and fun lessons I have learned from Lynn and Bank of the movie "Bad Genius". 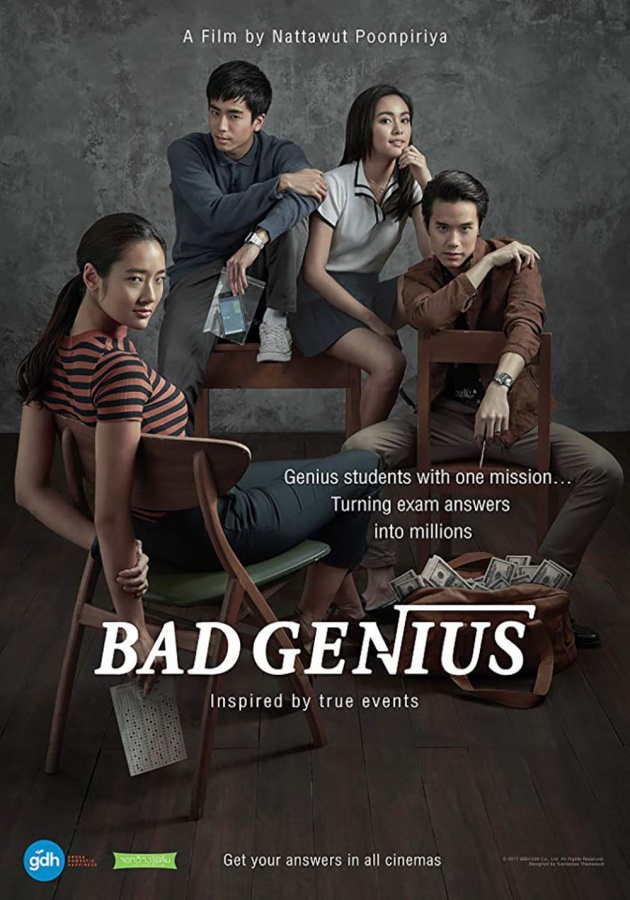 We were all a student before. This particular movie portrays the typical life of students and since I've been working for a long time now, watching this type of movie is somewhat relaxing. This movie made me feel like reliving my college days. Anyway, did you know that this movie, "Bad Genius", gained positive reviews during the time it was released? Did you know that the budget allocated for this movie was just a minimal cost but gained even more than what was expected? "Bad Genius" even won multiple awards in 2017.

"Bad Genius" is a Thai movie, by the way, and was released on May 3, 2017. The main characters were Lynn and Bank. This movie is about two top students, Lynn and Bank who joined and cheated on International Examination to earn money from people who hired them to send a leakage from the said exam. 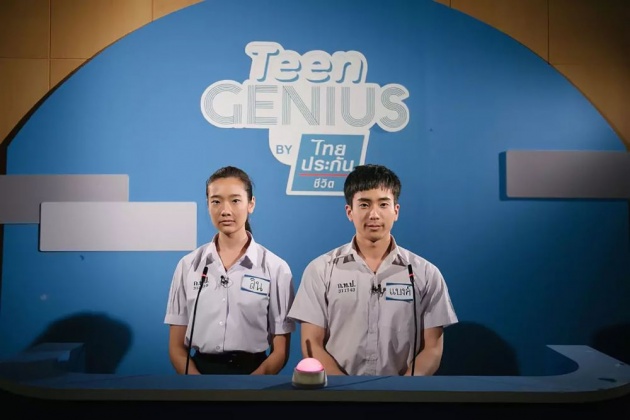 Cheating does not do any good. 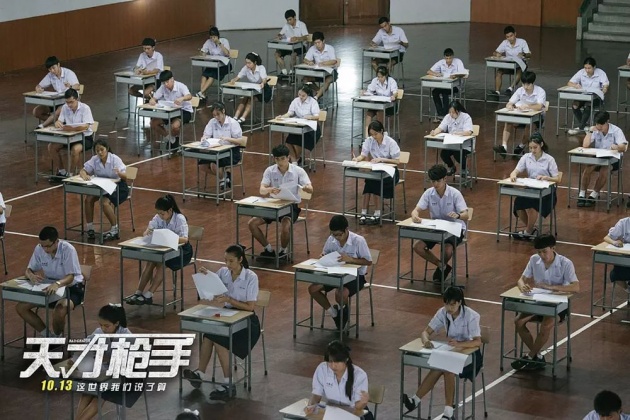 Yes, reflecting back to my schooling days, I've cheated during the exams. I mean, who wouldn't? 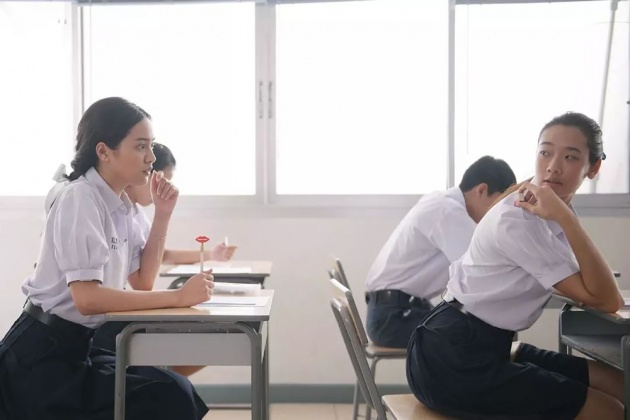 But cheating does not do any good as I've realized, I can never be a better person if I rely on cheating. It really feels more rewarding and fulfilling to achieve or pass examinations through hard work and focus, trust me, I've been there.

In the movie, Lynn was a highly intelligent student and agreed to help her friend Grace by tutoring her during break time.

I think Lynn never intended to help her friend to cheat. It was only when Lynn saw the test paper during the exam and it so happened that the professor himself conducted a tutorial class during weekends and the test questions were that of the exam. 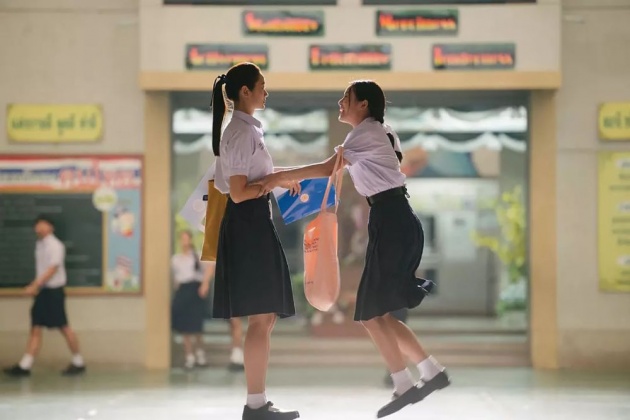 After the exam, Lynn was invited by her friend Grace for a night swimming at the pool, then Lynn took a deal which Pat, Grace's boyfriend offered. Pat offered Lynn to help them pass all academic examinations in return for three thousand baht in each subject. It was even multiplied because a lot of Pats' friends wanted to join. 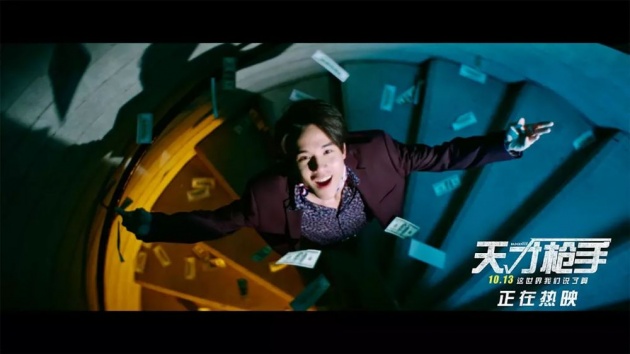 Sure, Lynn was so smart that she came up with the idea of using piano keys to give answers during examinations. Lynn earned lots of cash but despite that, I think she knew deep inside that money isn't everything. I mean, she's a straight A student and she did it all by her hard work. I think Lynn only took the deal to get even with the school's hidden agenda. When Lynn, found out the school is taking money from rich students who cannot get to pass examinations but still want to stay in the academy, she decided to take things in her own hands. 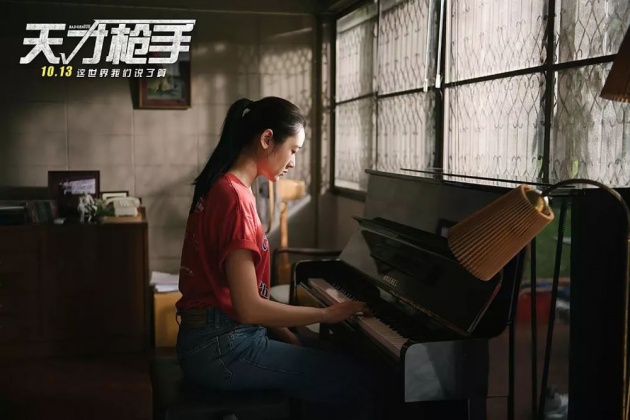 Lynn conducts her own tutorial class, piano lessons. She used piano keys to send the signals to others behind her during exams.

Intelligence is not a measure of success.

It was then that Lynn got caught giving answers and lost her scholarship in the event. Grace's friends wanted to join in an International Examination so they offered Lynn a bigger deal, but this time, Lynn needed the help of Bank. Bank was the rival of Lynn in getting a full scholarship in college which she eventually lost when she got caught cheating. 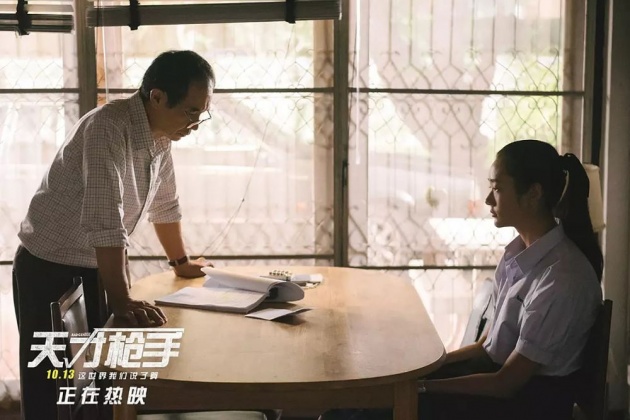 You can never really tell whether who gets to be successful and who's not. I personally think that intelligence is not a major asset in reaching success. I know someone who was a valedictorian before but works in a call center company. While there's another one who failed in mathematics but earned a degree and eventually became successful in business.

Surely, there's a difference between intelligence and the choice of action. As for Lynn and Bank, Lynn chose to give up in their cheating business because she knew there is nothing good about what she is doing despite all those money she can earn. Bank was doomed to fail because he chose money over principle.

Sometimes, what you want isn't what you need. 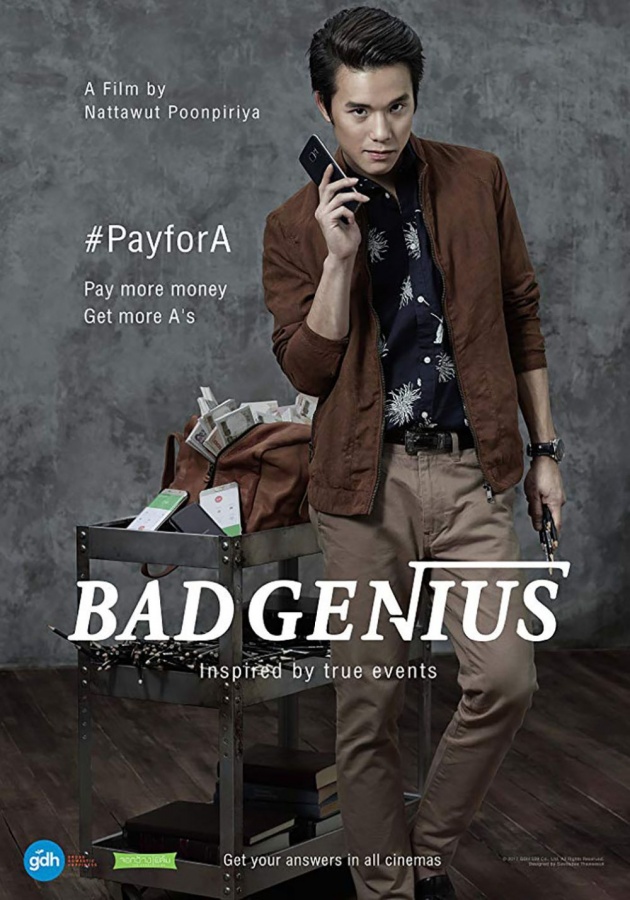 So when Lynn decided to quit the business, Bank tried to blackmail her. Bank said he would tell their clients about it and those schools all over Thailand would never accept her application ever, not a single school.

Lynn took the courage to tell Bank that what she did was wrong and she tried to convince Bank to do the right thing, in return, Lynn just walked away and confessed to the authorities about the cheating scandal they've managed to accomplish. 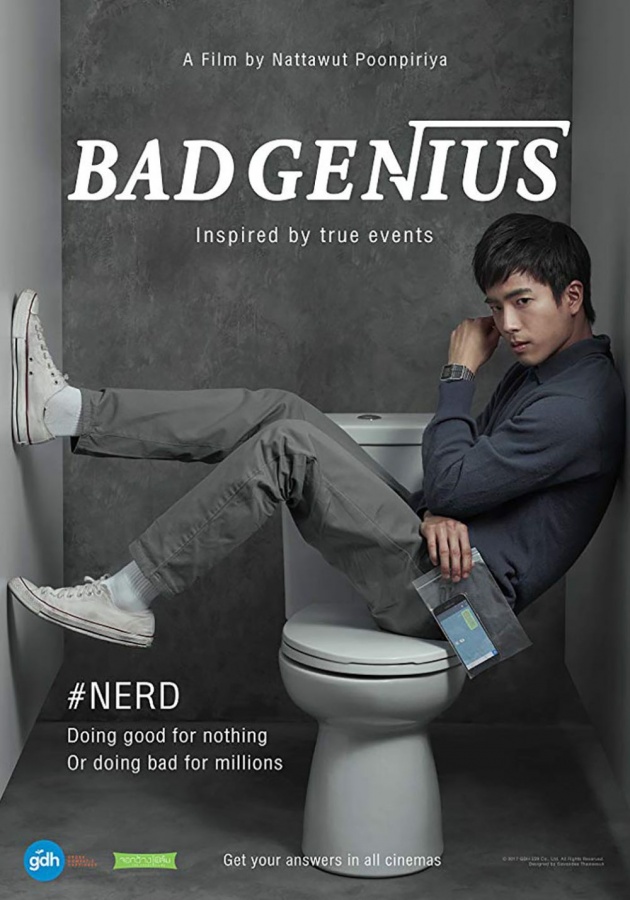 Well, I think this movie is just so fascinating. Lynn wanted money but in the end, she chose to let go and told her father everything about what she did. Lynn gained her principle back as well as her father’s love and support.

Bad Genius gained numerous positive reviews. This movie did not focus more on special effects or any major expenditures in the settings and places, instead, Bad Genius focuses more on the plot story. The set up was just mundane but hey, it gained a lot more than the cost of the movie itself.

You guys should watch this movie if you haven't watched this yet. There are so many twists in the story I'd like you to see for yourself, like how Bank got involved in Lynn's cheating business.

Well then, I hope you guys enjoyed reading my blog, here's another list of movie reviews I've written:

Why I love Watching “Perfume: The Story of a Murderer”, a Throwback Movie Review

Writing blogs and earning from Bitlanders is a self-rewarding task I do, not just for fun but also to develop a positive habit.

Not a member yet? Sign up for free at Bitlanders.com and start earning.