I've been spending a lot of time on Netflix lately so now I want to share with you the top 5 television shows to binge watch on the website. For the purposes of this list I will be excluding shows with more than six seasons if the episodes are an hour because they will take too long to binge watch in just a few sittings. (Half hour shows with more than six seasons will be allowed). 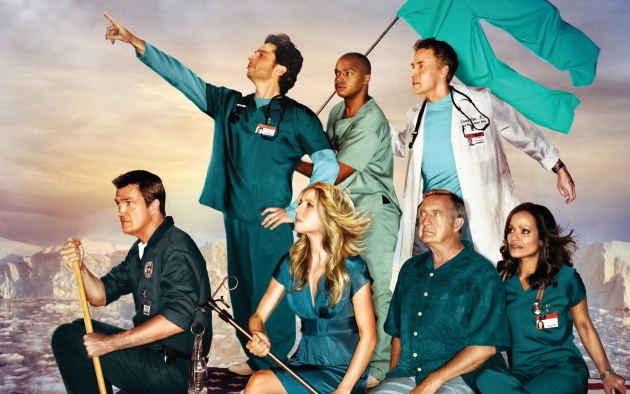 Scrubs is one of the best comedies of all time. It blends comedy with drama oh too well. The show follows a group of doctors at Sacred Heart hospital from interns to attendings. The characters JD and Turk may have the greatest bromance in all of TV history. Every character is perfectly cast and written. The most charming part of the show is probably JD's surrealist day dreams which intertwine very well since he narrates the show. I love every episode of the first 8 seasons but do your self a favor a sip season 9. 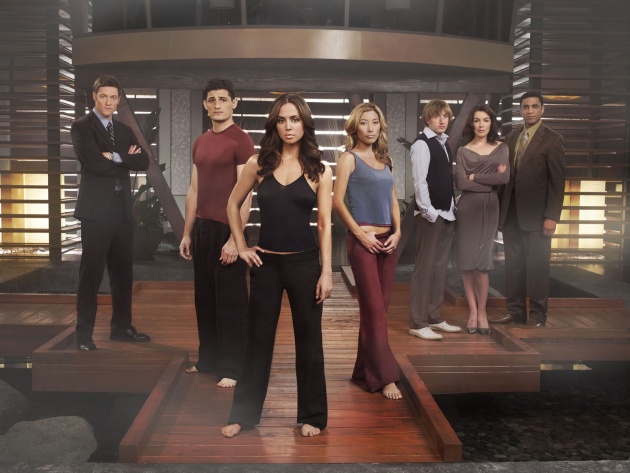 Just another genius TV show from the mind of Joss Whedon. This sci-fi drama follows Echo played by Eliza Dushku. Echo is a "doll" which is essentially a person whose brain can be wiped and imprinted with new personalities. The use of these dolls is to fulfill fantasies of their beyond rich clients. Season 1 was perfectly good but season 2 takes on a much darker tone which makes it impossible to stop watching. Unfortunately this is just one more show to be axed by the FOX network right before its prime. At least we get a satisfying ending, although it could have run for much longer. 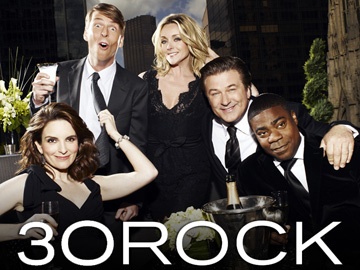 Created by, written by, and starring Tina Fey, "30 Rock" very well may be my favorite comedy show of all time. The show is essentially a parody of Fey's time as head writer of Saturday Night Live. The main character is Liz Lemon, head writer of The Girly Show, and she even has the same first name as Tina Fey's birth name, Elizabeth. Every character has such amazing chemistry and most of the characters were written with the specific actors in mind, which really shows through the hilarious portrayals. The show lasted for 7 seasons and every single one is worth watching, even if just for the occasional Brian Williams cameo.

This show is the web series of all web series. It is the brain child of creator, writer, and star Felicia Day. "The Guild" is about a group of MMORPG players who are all in a guild together but only now meet in real life. Season one was made for pretty much no money but the writing is so good that it doesn't even matter. Seasons two through five were funded by Microsoft and as such have a much higher production value. Seasons three and five are by far my two favorites but check them all out. Each season is compiled into a movie format on Netflix because on YouTube the episodes are only around 6 minutes. 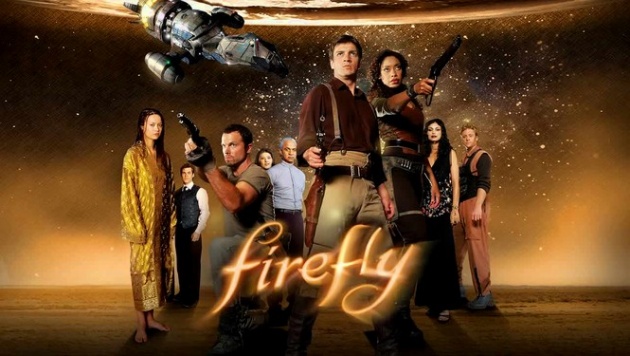 Firefly is the ultimate cult TV show. This is the second Joss Whedon show to end up on this list (further proving my love for his writing). As odd as this might sound it is a sci-fi western. Set in a post-war universe our main characters, led by Nathan Fillion's Malcolm Reynolds, end up on the losing side of that war as a group of outlaws. The show sadly only lasted one season before FOX canceled it due to low ratings as a result of their own doings (airing the episodes out of order, minimal advertising, etc.). It might not have seemed like it bask when it aired but this show has an all star cast that it would be nearly impossible to reassemble. After you've watched "Firefly" don't forget that a sequel film, "Serenity," was made and is available to stream on Netflix as well.