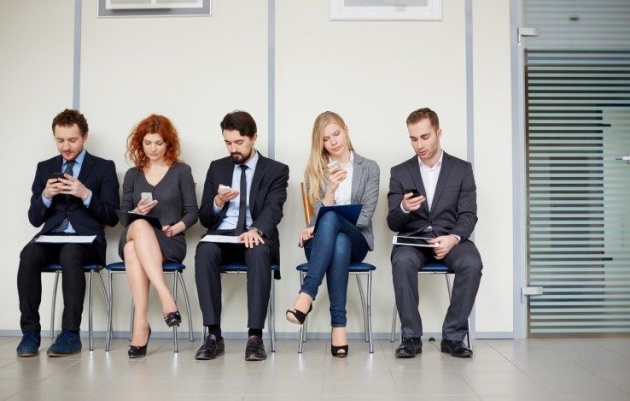 You know when you’re looking at your phone and you see five bars and you think you’re golden. Then you try to do something and the app you’re using is just hanging in spite of the bars.

Twin Prime, a company that came out of stealth this week, and announced $9.5M in funding, wants to solve that problem. It’s working with app developers to make sure that you don’t face those kind of performance issues and the app just works.

The funding is led by DFJ Venture and True Ventures with participation from Milliways Ventures and Moment Ventures. Om Malik from True Ventures and Bubba Murarka from DFJ will join the Twin Prime Board of Directors under the terms of the deal.

The product itself consists of a software development kit, which developers can integrate into an app in a few minutes, says CEO and co-founder Kartik Chandrayana. What’s more, his company doesn’t touch the content because there is no caching involved.

As he points out, mobile brings a whole of host of challenges to what they call the ‘the last mile’ of delivery. App performance issues could be due to a myriad of problems from network traffic, a poor WiFi signal, location, interference or an issue with the phone or operating system version.

“We already know that mobile phones behave differently depending on where you are. As we move around, mobile performance moves with us,” he said.

The company gathers data and encourages an A/B testing approach in which one set of users gets the accelerated app and one doesn’t. As customers go through this initial process, Twin Prime gathers data about how the app performs under a variety of conditions. They can adjust the parameters to make sure whatever issues are out there aren’t having a major impact on performance.

“We are constantly refining the data to optimize the experience. We are building a performance heat map of the world,” Chandrayana explained.

Their whole selling point is that frustrated users are bad for business. In fact, research has shown that if an app has a serious performance issue, users could drop it and not return.

If you’re thinking this is the job of the content delivery network, Chandrayana says CDNs do their job well, but a CDN was built mostly for the web and it doesn’t handle performance issues around mobile apps nearly as well, especially those last mile issues that Twin Prime concentrates on — at least that’s what he claims.

And if you’re wondering about how Twin Prime fits with applications performance management tools like New Relic or AppDynamics, Chandrayana sees it as a complementary technology where APM identifies app performance issues and Twin Prime helps to fix them.

Chandrayana met co-founder Satish Raghunath while they were still in graduate school, and he jokes that they have known each other longer than they have known their wives. After working for a number of years in networking, they got together to focus on mobile performance and how to make apps run faster.

The company, which was launched in 2013, was bootstrapped until this week’s funding announcement. It currently has 20 employees, and plans to expand the customer support arm and sales and marketing using the new funds.

It is currently working on 5-10 apps and another 20-30 companies are in trial at various stages, he reports.

It’s still early days, and it remains to be seen how well this will scale, but Twin Prime has identified a space inside the mobile app process, and they are trying to maximize performance within the niche.

How Mobile Applications Can Serve Your Business?

How Mobile Applications Can Serve Your Business? - Photo credit:blog.bz.ppg.br, edition by Amber255 …