This is the second part of the story Two Brave Boys. 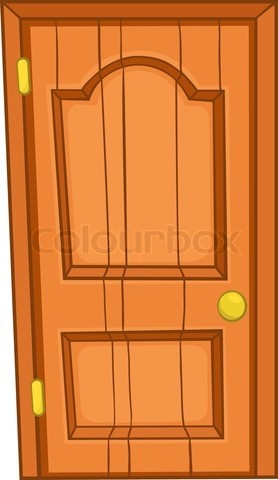 "Come on" a voice come from the room .Tom and Vicky both go inside the room .There is a Very Fat man sitting on the sofa in the room . He looks Very Horrible . Both men greet this horrible man. 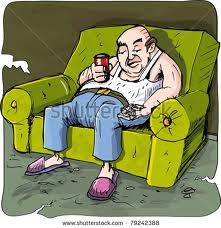 "Boss We had taken a Victim and medicine for me " Vicky said to this man by pointing towards the Arif and Waqas ."Good Job ! You have Done A superb Job .I really need these boys because  our two boys died last week Now these two do their jobs  " said the boss happily. 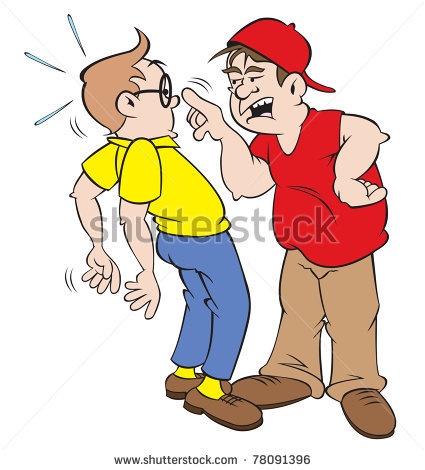 "Boss they are really healthy and can done a lot of work "Said Tom."Why not? we are finding these type of idiots" said the boos. Arif can't bear this sentence and said with great anger "don't talk rubbish .We are not idiots"

"Ahh! You disgrace me i can't tolerate such a loud pitch voice before me .How you dare talk to me like that? "Boss shouted with anger.Waqas get anger on such an insult and said"We don't want to spit on your face. " On hearing this the Boss burst with great anger and take the belt of leather which is hanging on the wall and start beating them madly without seeing where he is hitting . Both Arif and Waqas screamed with pain but there is no one to listen them . Boss beat them until their body start bleeding and when they fall uncouniouess Boss said to tom and Vicky "Take them and placed it in the dark room .They idiots disgrace me " 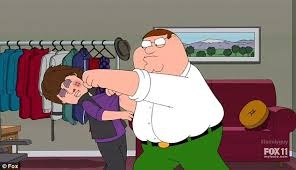 Tom and Vicky take them out of room . There are many dark rooms near the room and they throw them in one of these dark rooms.The door of the room is made of iron bars . When they came to consious they found their self in small ,dark and having pungent smelled room .Their body is paining too much and feeling head ache because of smell.After some time another gang boy come with a bread on the tray .He opened the door of the room and give this trey to them and said to them that eat the food they have to go to work .

That man sit beside them .There is only stale bread and water in the trey .They eat a little amount of bread and drink water and pushed the trey forward . "Get Up . Now i will tell you about your work " . Said the gang man.