Two Decades Later-What Have We Learned? 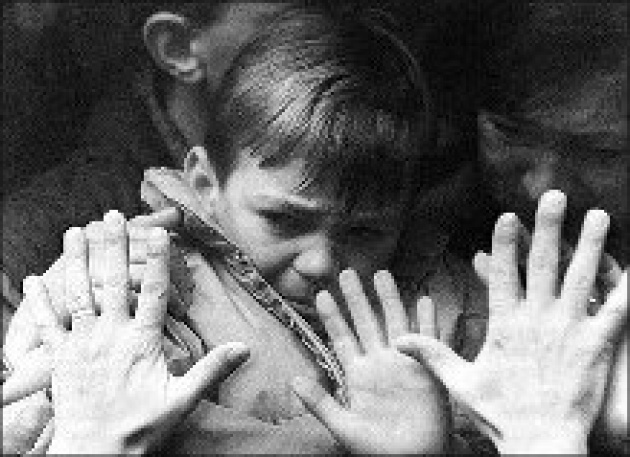 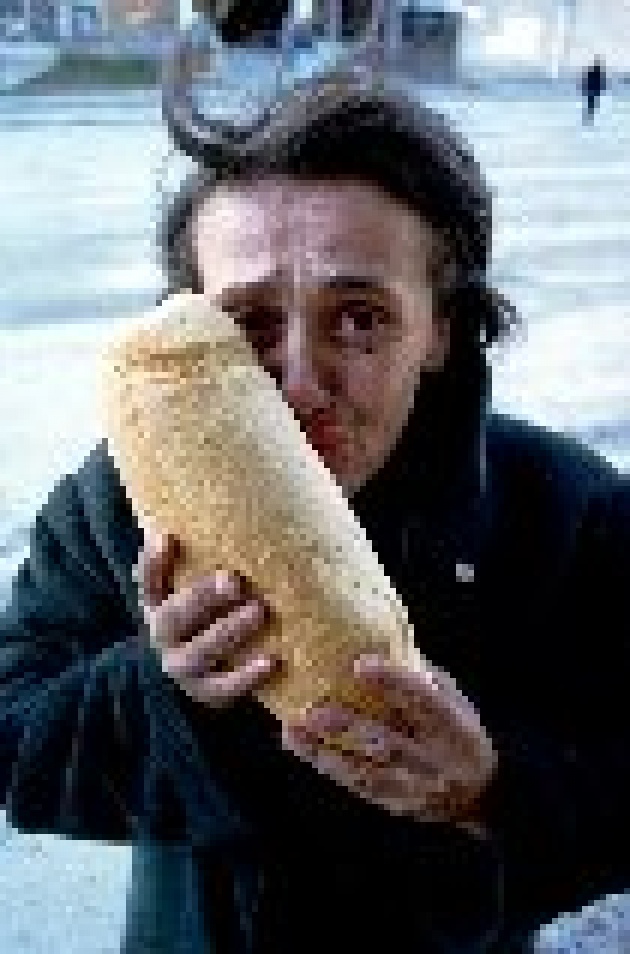 UNHCR, UN Refugee Agency spokesperson Melissa Fleming at 3 April, 2012 press briefing in Geneva:  “The siege of Sarajevo began 20 years ago this week (6 April 1992). Lasting nearly four years, it became one of the most dramatic and emblematic events of the violent breakup of the former Yugoslavia and the conflict which left an estimated 200,000 people killed and some 2.7 million refugees and internally displaced – the largest displacement in Europe since the Second World War.”


“FREEDOM FOR BOSNIA AND HERZEGOVINA”  By, Naida Sekic


“Bosnia, that is a good country. The streams simmer when crying. Bend down and drink, no one shall be cross. There exists stillness in Bosnia. Amidst the silence lay a field. In the field rests a blossomed tree. The silver rings rule the winter nights in Bosnia. Bosnia has Bosnians. When a Bosnian lays to rest, he slowly lowers his head to the ground, not to hurt the land. Bosnia has a mother. The mother climbs the hill above the track, she waves to the engineer. The mother waves to the engineer, yet the locomotive screeches. Bosnia has a home. In the house lives an old woman. Her laughter is the verse of Paradise. Remove your shoes when crossing Una, Sava, Drina, wash your feet in the rivers, Bosnia is encrusted with a carpet.”

Bosna constitutes the prodigious writings of late Nedžad Ibrišimović, a man whose heart sings the land of my dreams. Today is a day to celebrate such art for today is an important day. Today marks 20 years since the bloody Aggression upon Bosnia and Herzegovina. Twenty years have passed since the world decided to go blind before the atrocities on humanity. Perhaps the hearts of such a world thought it easier to keep quiet and remain still amidst the hell. The world kept silent for too long though. Thus, the beautiful lands of diversity in Bosnia and Herzegovina were forced to convert into severe starvation, systematic rape, ethnic cleansing, slaughter of hundreds of thousands and millions of displaced persons. If one stops for a moment to think about the consequences of such savageries, what does this make of a nation and her children? How does life go on? What is in fact life for these people?

44 months of living hell. Sarajevo. Bosnia and Herzegovina. Europe. Europe? Yes, Europe. Not the Moon, or Venus or even Mars but Europe. For nearly four years Europe echoed from the cries of help, the shrieks of empathy and the bawls of peace from her citizens in Bosnia and Herzegovina. Yet complete silence. Instead, terror, torture and theft became matters of everyday. Death camps and starvation was not a question of if rather a question of when. All was to be erased, leaving no chance for survival. No hope for survival. Though we survived.

Indeed, we did survive. We survived in the most humble way, in the most loving of ways. Though we must also live. The people of Bosnia and Herzegovina are worthy of life, to embrace the future instead of fearing for tomorrow.  To work and to educate ourselves. To simply make the best of our lives. Perhaps the time has come to break the silence and return the rights to the people of Bosnia and Herzegovina! To all the victims of war, to all the survivors of war, to all the children of war; “May flowers always line your path and sunshine light your day. May songbirds serenade you every step along the way. May a rainbow run beside you in a sky that's always blue. And may happiness fill your heart each day your whole life through.”  -- Naida Sekic


By, Susan Sacirbey and Diplomatically Incorrect

GIVING "You have an ethical component that I don't see in a lot of places." ARS ParentWays to GiveT…