UN Public Service Day: How Many Next Year? 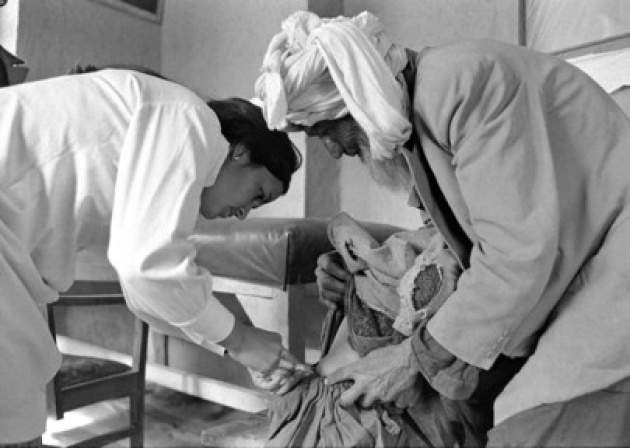 United Nations Public Service Day is June 23, 2012, (but this year observe on June 25, 2012), and the UN’s top brass “hailed the vital role played by those who dedicate their lives to public service and work diligently to make a positive difference in the lives of millions worldwide.” Indeed it is an ironic moment when public service workers and their jobs face severe cutbacks, from Greece to Wisconsin.

“The world faces many serious inter-connected challenges, from hunger and poverty to disease and climate change. Dedicated public servants work hard to ensure that people’s needs are met with care, respect and dignity. By embracing a culture of innovation and excellence and engaging people in decisions that affect them, public servants are making a real difference in the lives of families and communities,” according to the message of the UNSG Ban Ki-moon. See our Film for Blog: “What is WFP?” 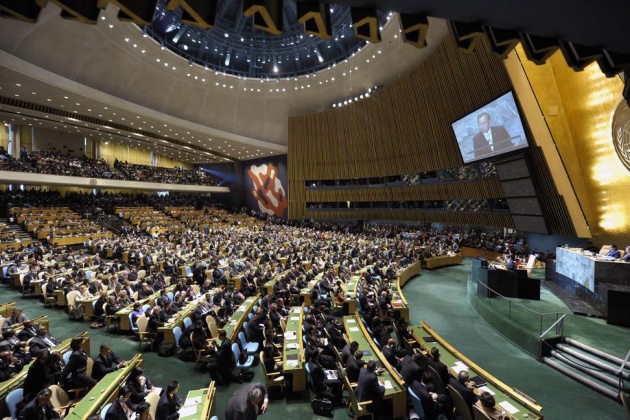 In 2002, the General Assembly designated 23 June as UN Public Service Day “to celebrate the value and virtue of public service to the community” and to encourage young people to pursue careers in the public sector. Member States are encouraged to organize special events to mark the Day that highlight the contribution of public service and public servants to effective, transparent and inclusive public governance. As part of this year’s observance, 44 public organizations from 29 countries received the UN Public Service Awards at a ceremony held today at the world body’s Headquarters in New York.

In his message, Mr. Ban also noted that the winners of the 2012 Public Service Awards set an example in improving delivery, promoting accountability and combating corruption. “Through their search for innovative approaches to public governance challenges, they are building a better future for us all.” Winners of the Awards are chosen in the following areas: prevention of corruption; improving service delivery; promoting innovative mechanisms for citizen participation in policy-making; advancing knowledge management in government; and promoting gender responsive service delivery. Despite the praise doled out, it is likely though that there will be fewer public service workers employed next year than this year as the austerity and fiscal cutback trends continue in reducing government services.

UN Photos: Top is 1970 Afghanistan - A Public Health Nurse is seen giving an injection to a young boy assisted by the father.