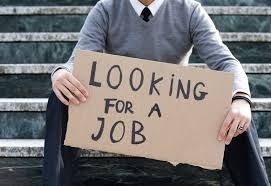 It is undoubtedly true that unemployment is a great curse. A person, who has got no work to do at all, is at a loss to understand as to what to do with his days; how to earn living and how to feed his family. The problem of unemployment prevails not only in developing countries like Pakistan, India, Korea, Indonesia and Bangle Dash but also in countries like Japan, United Kingdom, Germany and the U.S.A. 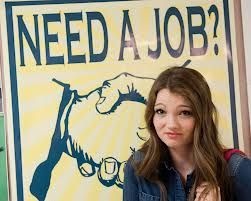 This is a demon and to tackle it, requires a wise planning and a tremendous determination. Unemployment among illiterate people is not a big problem but among the educated people, it cases consternation. 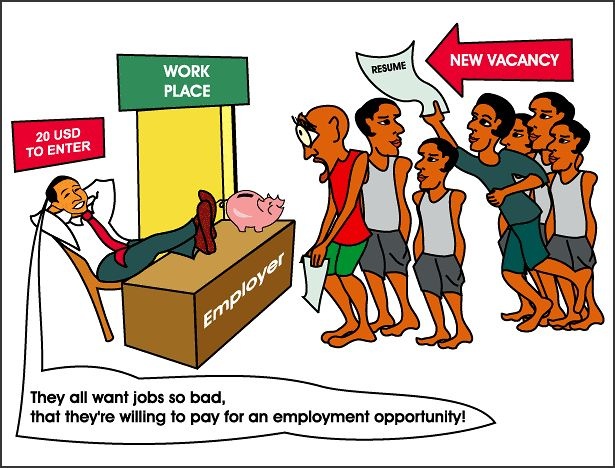 In our country, there are a lot of people who are unemployed and every year, new hordes join the ranks of the unemployed while, the back log in still not cleared either. There is unemployment even among technical persons such as engineers, doctors, scientists etc. 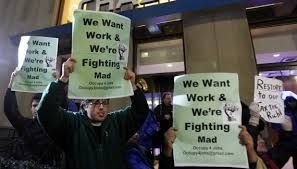 Many of these engineers, doctors etc; migrate to foreign lands like countries America and England so as to seek their fortune and get better prospects in life. It means that these brilliant young men flee from their fatherland to some foreign land only because they do not find suitable employment which could satisfy them.