If you think of UFO sightings we usually think it's complete nonsense and those claiming they have seen UFOs are complete wackos. Well at least that's what I usually think of. I mean how crazy would you have to be to conjure up an alien abduction or UFO sighting?

But then again there are some UFO sightings that we just cannot explain and no matter how much money and time is invested on the research, they will never be explained. 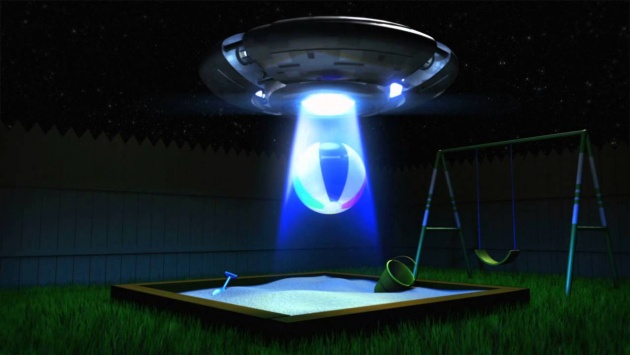 One of the most shocking encounters with aliens is the Chile-Whitted UFO siting where World War II veterans, Clarence Chiles and Charles Whitted encountered this alien craft on July 24, 1948.

The great thing about this alien sighting is that these airline pilots were in flight on a southwestern line where both pilots reported seeing this craft for approximately 10 to 15 seconds and so have some of their passengers. 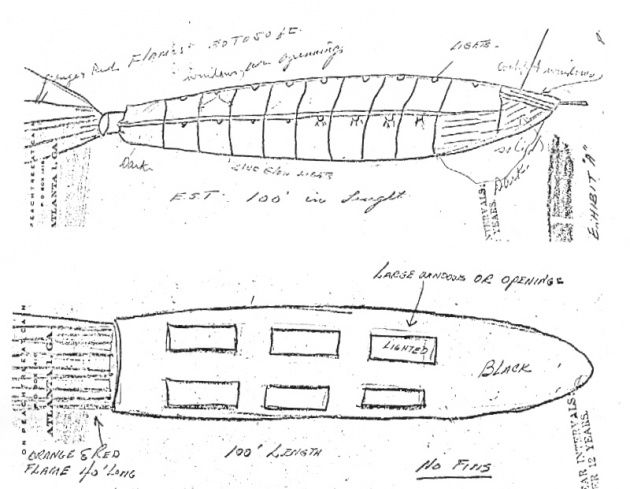 The way that they have described it is quite interesting as all individuals involved reported seeing the exact same thing. It was a very weird aircraft that looked like a rocket ship with a conical shape but had to rows of windows.

counter as a weather balloon incident. In fact, blatantly the Air Force concluded that it was in fact an alien spacecraft but superiors quickly denied this explanation screaming BS. 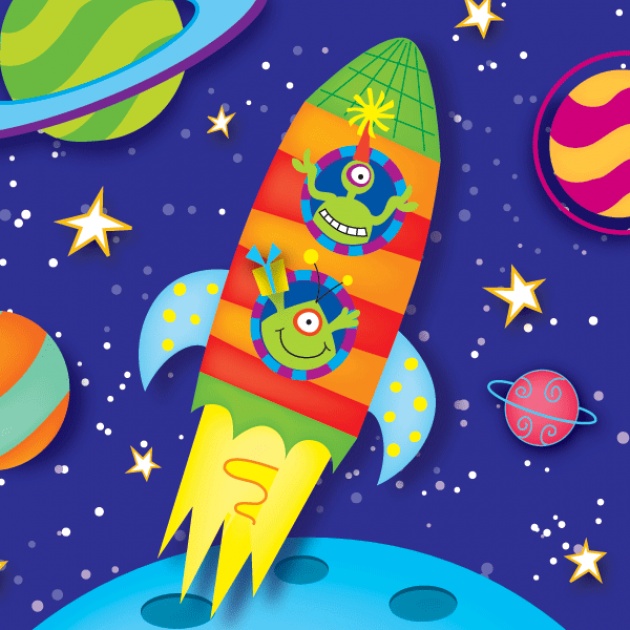 So now tell me, how do you feel about the story is even Air Force investigators declared this situation as an alien encounter? Do you believe that all alien encounters are just one big hoax, or are these airline pilots just a couple of wackos?

I can't say all UFO sightings are valid but there are definitely many that we cannot explain and aircrafts that do not belong to us.

So let's say you have encountered an alien sighting, would you consider yourself crazy? I doubt we would that is why I doubt that all of these airline pilots who I would assume are quite educated and rational, have lied throughout the years. We will never know for certain, but we can always wonder.