The use of social media is something new in Afghanistan. It is going to become less than 10 years Afghan people have access to Internet. When first Facebook was found by Mark Zukerberg in 2004, Afghan people did their first social media activity. However they did not know how to use it, they were involved in it and some others, such as Youtube, G-mail, and Yahoo mail.

Exactly, Afghan people reached Internet after the fall of Taliban. They were using from Internet as an entertainment device. For example, instead of doing academic probe, they have been looking for pictures, they were looking after games, and in many other ways they were killing their valuable time.

Then, Afghan people recognized Facebook after 2004. They were thinking that this social media network is built for entertaining. For instance, they were thinking that being on Facebook means to have girl friends, and to chat with the girls and girls with the boys. After some years, only some educated people used Facebook in a positive way. For example, they were posting popular quotes of George Washington, Ebraham Lincoln, and ...

Today, even Afghan female students in Afghan schools know how to use from the social media by cooperation of some soft ware companies. For example, Afghan Citadel Software Company activates in developing countries, such as Afghanistan, and Central Asian Countries in order to empower women. This company has built more than 40 net cafes in safe places for Afghan women. Besides, Afghan Citadel Software Company teaches them how to create social media networks and how to use social media effectively. 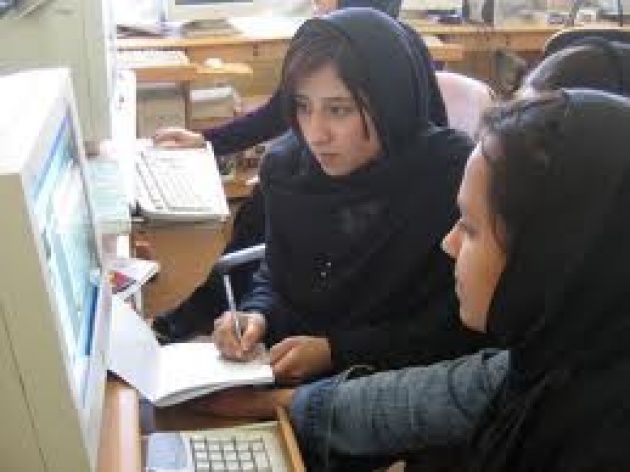 In addition, Afghan Citadel Software Company has built tens of free internet classes across Afghanistan. This company teaches them how to, for example, create Facebook, Twitter, Film Annex, Youtube, G-mail, and Yahoo accounts. Thus, Afghan Citadel Software Company could have absorbed above 160,000 female students across Afghanistan.

Today, Afghan people have brought vast changes in Afghan regulation. For example, they fight against corruption, injustice, women rights, and they have broken the old and void traditions of Afghanistan through social media. Thus, we can say that Afghanistan is moving towards development in every field, and one can foresee a better and brighter future for Afghanistan.