The chance of filming and being a professional film maker in a country like Afghanistan is so limitted. The lack of video production facilities, and film making trainers are all challenges Afghan men and women who would like to be film makers face.

In the recent years, a software company has paved the ground for those whose are interested in film making. This company (Afghan Citadel Software Company) has eased them the way to reach their film making ambition. Afghan Citadel Software company has connected most of Afghan male and female students to one another. This company has built tens of free internet classes for Afghan high schools. Besides, they have trained them how to use the social media and how to upload the photos and films they have shot. 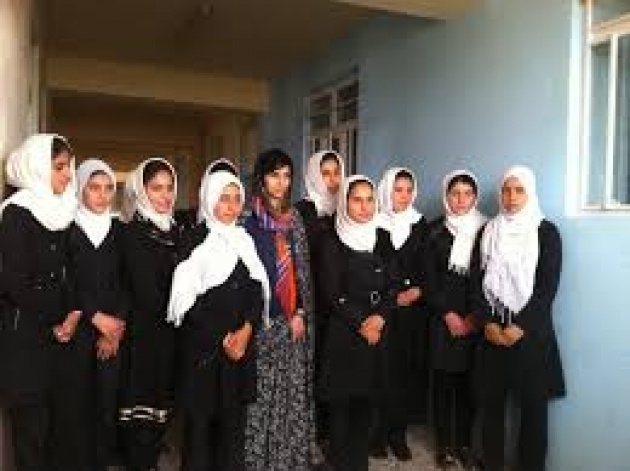 In addition, Afghan Citadel Software Company provides all filming facilities especially for the deprived class of Afghanistan (Afghan women). First, they train them how to use professional cameras and how to write scenarios. Then, they give them practical video assignment to see whether they have learned or not.

Another good chance for Afghan film makers, when they make their films, they can upload them on Film Annex. Film Annex, is an American website headquartered in Newyork, which contains short films, different articles about Afghanistan and Central Asian countries.

Today, software companies, such as Afghan Citadel Software Company is trying to train Afghans in video production professionally. Hence, Afghans are hopeful about a better future than any time in the past.