Well that was one hell of a one night stand 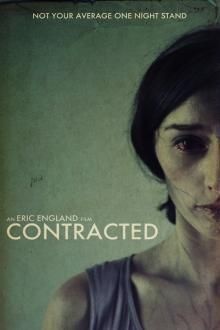 2) At the beggining, where the corpse is enclosed in the body bag, you can see the actor breathing inside

1) After Riley pukes in Alice's bathroom, he pulls aside the bathtub curtain and dicovers alices corpse. Although she is dead her jugular vein is pulsating