What are we doing now

Well, I´m passing trought a weird situation as a filmmaker, by this days I´m really busy with lot of things as an independent filmmaker, and over that I started to think about, how hard is try to make movies as an independent. I know that our mission is to try to make good things with little budgets and always trying to put single artistic and personal stamp in our movies or videos; but nowadays I´m tired and I started to ask to myself why this should be so hard, not just hard, is really hard to be worried to make something interesting in the artistic way, with a good technica standart and think in have money to live from this. This came to mind mind just because this months was(and is still being) a hard month, we are working in four different cinematographic projects and I´m back at Valparaíso University teaching. But, like every independent filmmaker around the globe, we should keep on working in our projects to show the world what we want to say in best way that we know, making movies.

I started to think and became tired because as I told you, we are prepparing four cinematographic projects, and the fact is that everyone is in development process. As a director I´m a little ansious to go to film them and sometimes the office work for development and other times to submit to international founds, workshops, festivals really makes me crazy. In this ocassion and to ralex my mind a little bit i want to share with you what we are doing here with all my crew (Yeniffer, Michel, Victor, Ishizaki, Kazutaka,Francisco and Tomás).

The biggest project that we are working at is “Green Grass”(we are currently looking for a new tittle) a feature film project in co-production between Chile and Japan. This project was born at Cannes Film Festival at 2010, we met Ishizaki Masataka and we create a strong friendship, from that point we discovered a lot of common themes and worries and we decided to write a movie. Since that we are in development and in 2012 we won a little found for development. With that money we made the budget, the investors plan, the final script and a promotional teaser. With all this we are looking for more resources to try to film as soon as we can. 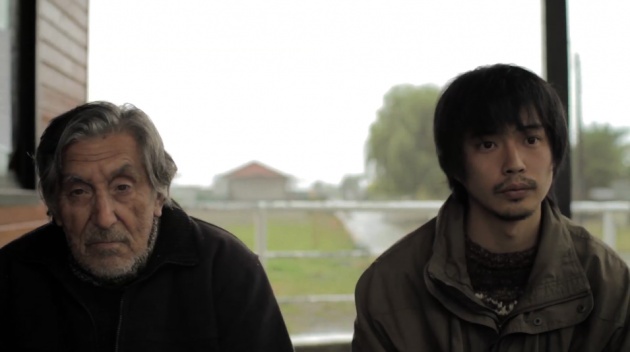 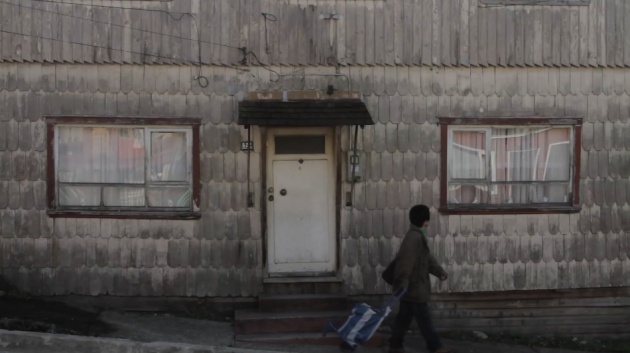 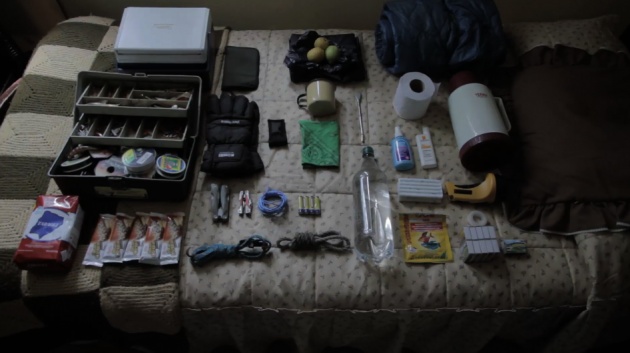 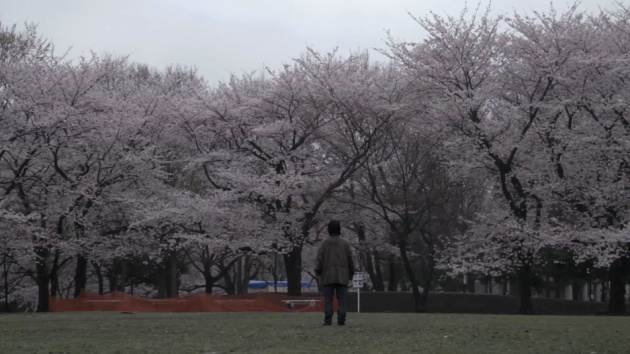 The next project that we are preparing is “Manzanas Amarillas” (Yellow Apples). This one is a fiction short film, is the second one of a trilogy in different islands near my city, Puerto Montt, in the south of Chile.  This  short tells the story of "Adriana, a hardworker mother of a rural place of Maillen Island who sells yellow apples to survive. His relationship with his 12 year old daughter is broken and through a new pair of school shoes, she struggles to recover her love, redoubling her efforts and personal sacrifices."

Now we are making the deals with the rental production company and making the decoupage. Until now we are going to film the last week of February of 2014. 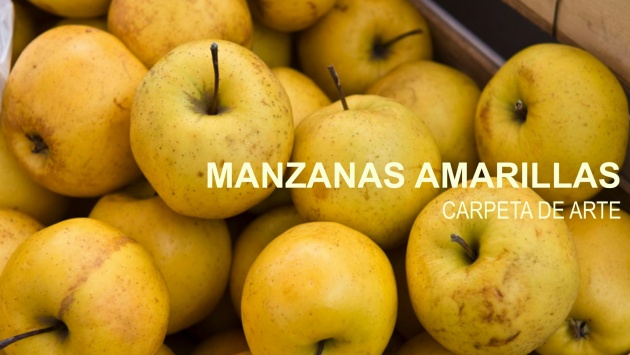 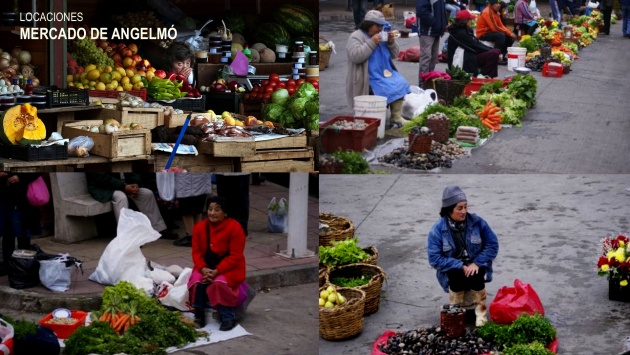 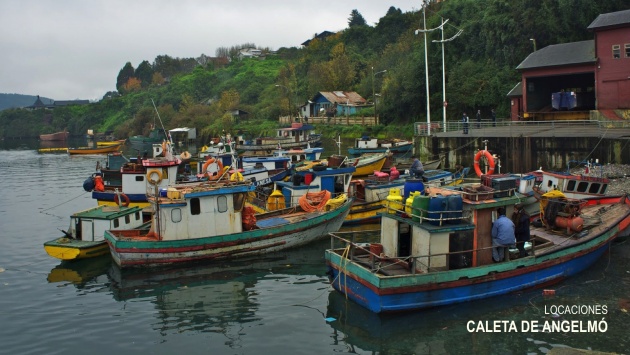 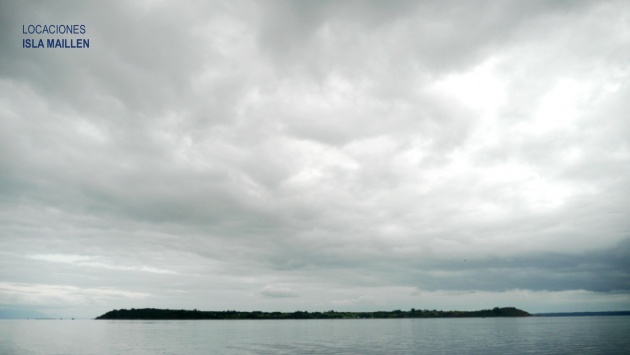 Passing to another technic, we are working in two animation short films, one of them is “Hon wo taberu” and the other one is “Huguito”.

“Hon wo taberu” is and stop motion animation short film, that tell a simple story about a character that eat books and discovers that he is able to read them. This short film is in development just with my Filmannex revenues and it´s going to be make it just with my production parameters, from the script to the development; without any pression of any found or private investor or anybody. This one is on the storyboard stage and also in the collection of the materials for the creafting. 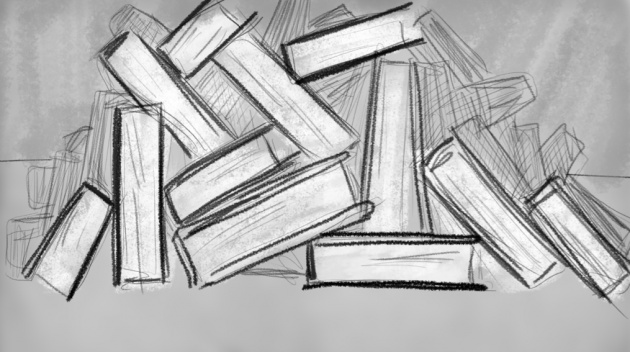 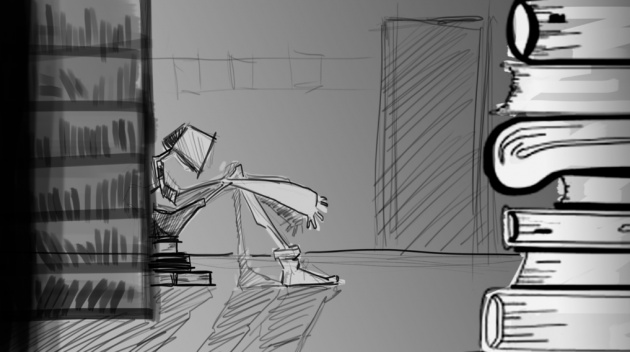 And finally “Huguito”, this one is an stop motion and mixed technic animation; is based on a chilean tale that the writter give us to transform it in a movie. The story is about a little kid that wants the atention of his father. We are going to make it with an interesting mixture of technics and with a collage style, also we are going to use as a reference the drawings of Dave Mckean and the paints of Roberto Matta. This short film is now being submited to the national found of cinema to get money for the production. 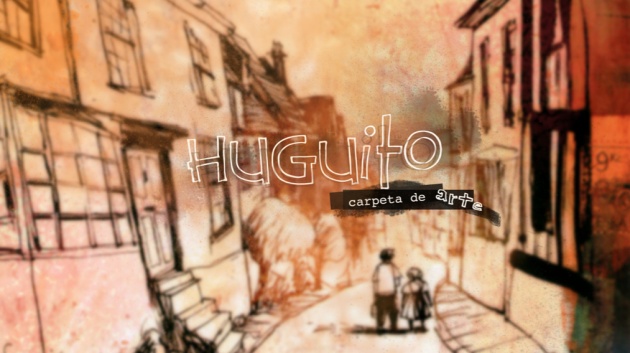 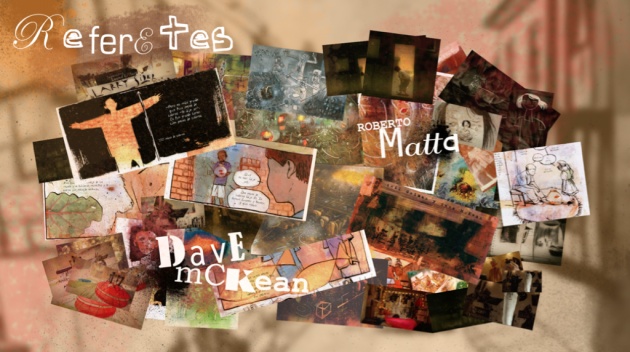 Well that is the resume for now, I would like to write much more, but day after day I´m getting really tired after the work. Soon I will tell you more about each one of all this projects. Thank you very much for reading.