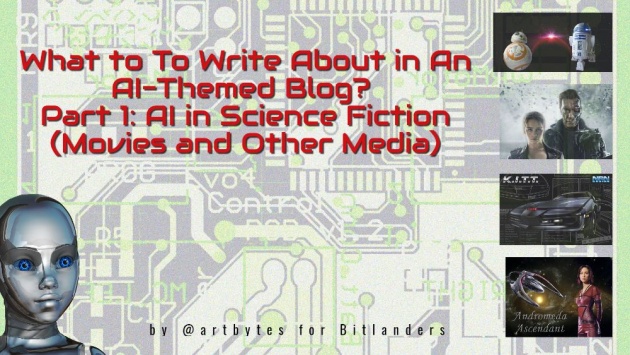 When Micky-the-slanted-Salerno announced about the AI-Themed-Blogging, I admit that at first, I thought I was a very limited topic to write about. Some members thought limiting the topic to AI only is not a good idea.

Here are some of the remarks and reactions from other users

These are just a few of the reactions on that post about AI-themed blogging.

Let me clear-up at least a couple of misconceptions.

1. You need to use Querlo to create an AI-themed blog.

Creating an AI-themed blog or Cblog does not mean you need to use Querlo Cblog. You can submit a regular blog dealing with Artificial Intelligence as a subject.

I admit I thought at first that AI-Themed blog is very limited.

However, when I started writing my first cblog about Artificial Intelligence, different topics kept on popping on my mind. So, I tried to organize my thoughts by creating a mind map. Even before I could get half-way through my mind-map, it was clear to me now that there are a lot of things to blog about AI.

Some subtopics actually would intertwine with other topics, that made my mind-map quite complicated. Initially, I wanted to create a cblog out of my mind-map. However, my mind-map got too complicated for me to translate it into a c-blog.

So to simplify it and to give ideas to the other bitlanders writers, I created a list of AI topics that you can write about. I divided these topics into two major categories.

In this part, I will share with you some ideas about Fictional AIs that you can write about.

AI in Science Fiction (Movies and Other Media)

Movies are loaded with fictional Artificial Intelligence ideas. You could write about the AI characters or how the AIs behave in those movies. To give you some ideas, here are some popular AI Titles and characters from different movies.

The T800 is the first robot that came thru the time-portal in order to kill Sarah Connor. The T800 is played by Arnold Schwarzenegger. 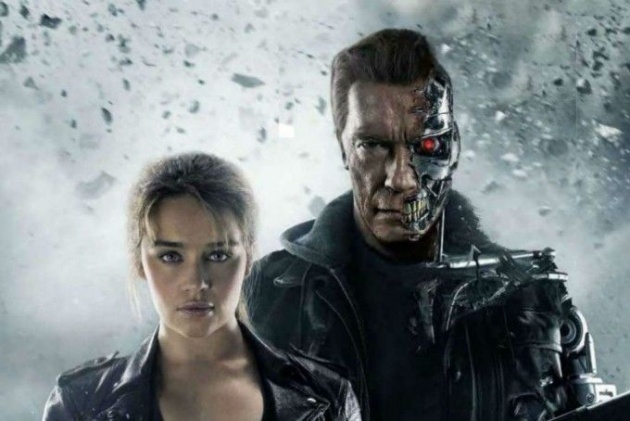 Starring Keanu Reeves who leads the battle against the army of AIs in a virtual reality world. There other notable AIs in that movie trilogy.

From the Avengers 2 Age of Ultron. Another AI-driven robot (played by James Spader) who thought he could conquer and rule the world with his droid armies. 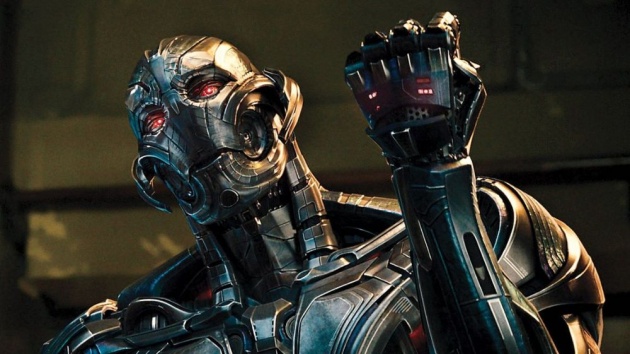 From the Iron Man movies to Avenger movies. Tony Stark’s faithful AI assistant who became Vision in the Age of Ultron. Both J.A.R.V.I.S. and Vision are voiced and played by Paul Bethany.

However, JARVIS is not Just A Rather Very Intelligent System, he was once a real person who used to serve Howard Stark and Tony Stark as well.

One of my favorite movies that starred the late comedian Robin Williams.  Not all AI-robots are bad. Williams plays the robot named “Andrew”. Andrew developed sentience and could ‘feel’ emotion. Let’s just say, before Querlo, he was the first (fictional) AI who had a heart. 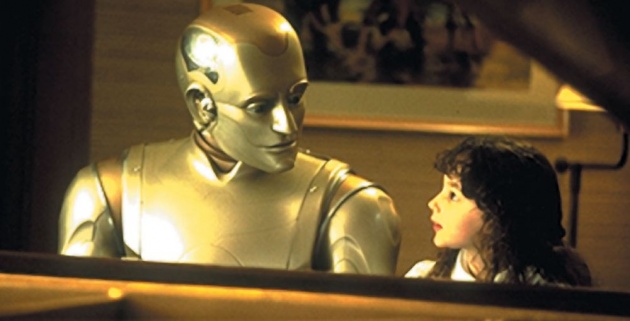 There are still a lot more movie titles that have AI representation. Even one of the installment of the Fast and the Furious movies have shown the use of AIs. Do you know which one? 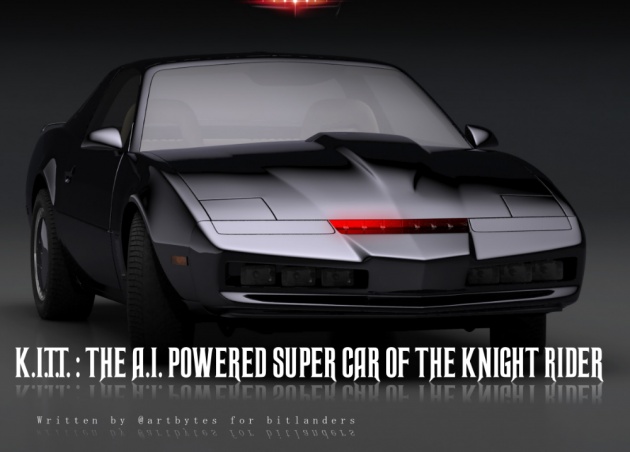 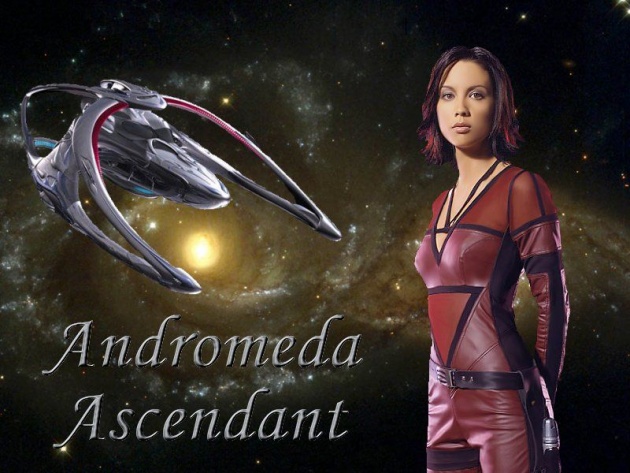 3.The Star Trek: The Next Generation

The Star Trek franchise rarely emphasize on AI technology.  However, part of the crew of the starship Enterprise in the Star Trek: The Next Generation (TNG) is an android. Do you know who he is?

You will find a lot of fictional AIs in comic books. In fact, some of them have already made their way on the big screen or on the TV shows. I have already mentioned Ultron and Vision for example. And here are a few more examples. 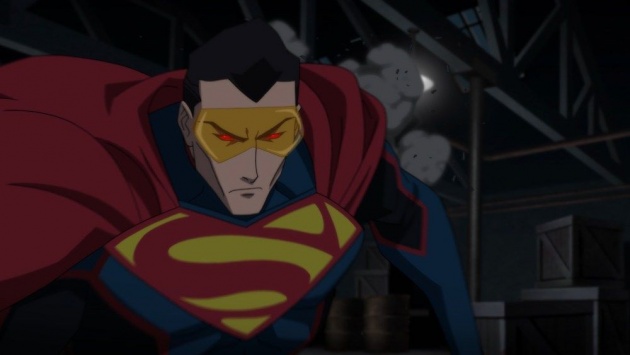 Another popular AI character from the DC comics is Brainiac. Brainiac is a fictional supervillain fighting Superman.  He is a superintelligent cyborg in humanoid form. 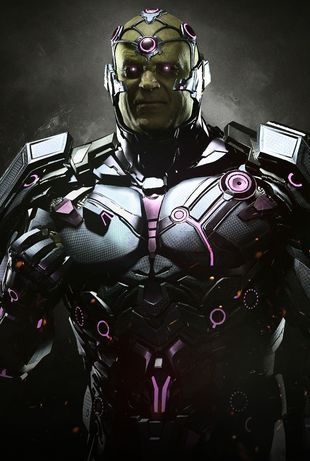 Some of the best AI-themed sci-fi movies are based on novels. Here are some of the notable novels that says something about artificial intelligence.

A novel about machines with human-like intelligence written by Samuel Butler. Do you know when this model was written? Surprisingly, this novel was written in 1972!

Before there was Siri there was HAL. At least in the 1968 novel written by Arthur C. Clarke.

Isaac Asimov's I, Robot is one of the most popular science fiction novels about robotics. 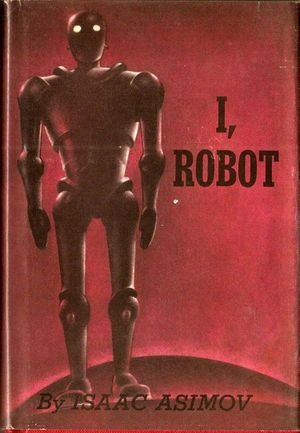 You can read more about AI-related novels from this site: http://bestsciencefictionbooks.com/best-artificial-intelligence-science-fiction-books.php

These are just of the topics that you can write that touches (Fictional) Artificial Intelligence.  The question is, how are you going to write your blog?

Well, you could do one of the following:

These are just a few of the possibilities for AI-Themed blogs. Here is one example:

The content of this blog post is the author's original work. Proper credit is always given to the respective sources of information and images. Please feel free to check out my other blog posts:  http://www.bitlanders.com/Artbytes/blog_post