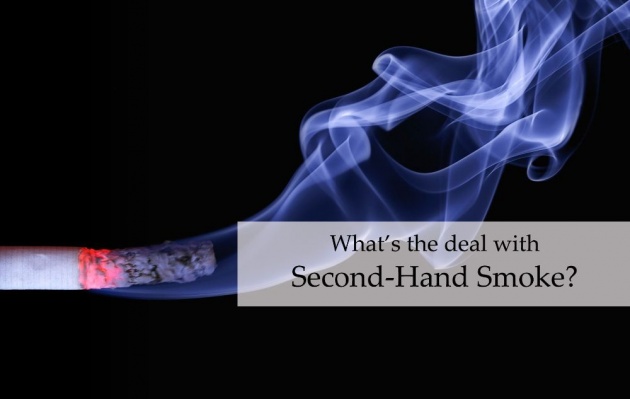 On my last blog post, I talked about the dangers of smoking. But did you know that even if you don't smoke, you still aren't safe from its negative effects? This is especially true if you always stay near smokers. exposing you to secondhand smoke. Exposure to secondhand smoke is just as bad as actually smoking.

✽  What is Secondhand Smoke?  ✽ 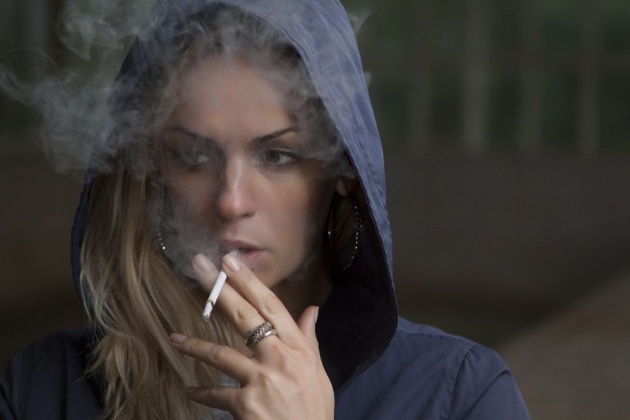 Secondhand smoke is a combination of two types of smoke that come from burning tobacco. These are the smoke that comes from the cigarette, cigar, or pipe (sidestream smoke) and the smoke breathed out by the smoker (mainstream smoke). It contains more than 7,000 chemical compounds. At least 250 of them are toxic and cause various kinds of disease such as cancer and heart diseases. Cigars and pipes are more dangerous because they create more secondhand smoke than cigarettes since they have more tobacco that burns longer. Furthermore, sidestream smoke is more toxic than mainstream smoke because it has higher concentrations of cancer-causing agents, also known as carcinogens. It also contains small particles that can easily enter the lungs and the body's cells. Exposure to secondhand smoke is also considered as involuntary or passive smoking.

When someone smokes, all the smoke doesn't go into their lungs. A huge chunk of it is breathed out into the air for anyone nearby to inhale. Secondhand smoke poses the same dangers as actually smoking when inhaled. In fact, secondhand smoke increases your risk factor for lung cancer--and other types of cancer--by as much as 30% even if you've never smoked a day in your life. It may even lead to emphysema and various heart diseases. 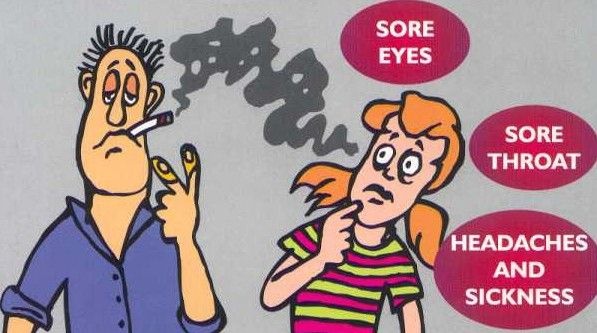 Smoke can also damage the lining of your blood vessels, make your blood stickier, and even raise bad cholesterol levels which may eventually lead to a stroke or heart attack. When you hang out with smokers, remember that there is no safe amount of secondhand smoke. Even a small amount of smoke inhaled can be harmful. 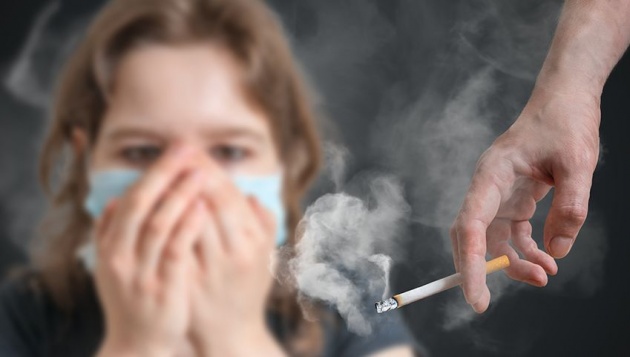 Long-term exposure to secondhand smoke has been associated with many serious health conditions in non-smokers such as:

While secondhand smoke is bad for you and me, it's especially hazardous for babies and children since their bodies, lungs, and other internal organs haven't really fully developed yet. It can also affect the development of the fetus inside the womb, so pregnant mothers should also make it a point to avoid smokers to avoid inhalation of secondhand smoke.

Have you heard about that infant who died because he was exposed to the secondhand smoke of a guest on the day of his christening? It was supposed to be a day of celebration and festivities but ended up being a tragedy.

Watch and listen to this video to find out more about how secondhand smoke affects young children. 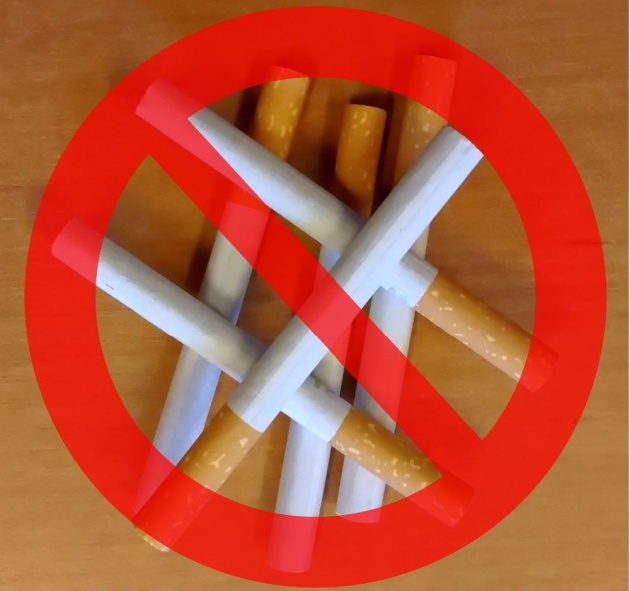 Smoke may linger for several hours, especially in enclosed spaces. So, even if the smoker has already left the room before you entered, you may still be at risk of exposure to secondhand smoke. Even airing buildings out to clean the air cannot remove secondhand smoke that easily. The only way to protect yourself from secondhand smoke is to avoid smoking areas and not allow smoking inside the building, but even that doesn't guarantee your safety from this noxious smoke. Here are more ways to protect yourself against secondhand-smoke.

Did you know that the children of smoker parents have a higher chance of picking up the habit of smoking? Ask yourself, do you really want to teach your children how to smoke at such a very young age? My dad used to be a chain smoker. Lucky for us he stopped while my siblings and I were still very young or we would have ended up becoming smokers ourselves. 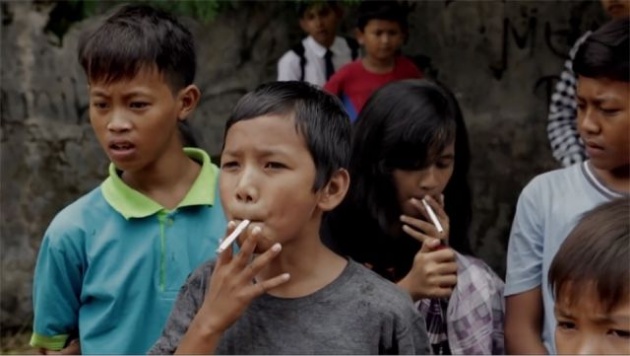 Just because you don't smoke doesn't mean you are safe from its negative side effects, especially if you linger around those who do. Secondhand smoke is a very real and dangerous thing that you must avoid at all costs. If you can, stay away from smokers while they smoke. You should also prohibit them from smoking inside your home and car, especially if you have young children. And as if secondhand smoke is not bad enough, recent studies have also found out that there is such as thing as thirdhand smoke. I'll be talking more about this on my next blog, so stay tuned!

Before you go, here's a Querlo chat survey for you. Please do take time to answer.