When to turn an idea into an actual production.

I know it has been a while, getting married kind of gets you out of the blogging loop.

As I’m sure you’ve heard from Mr Salamonczyk Click here for his web tv. We’ve started a creative collaboration on our upcoming films (SOUR) after all two heads are better than one.

We have been batting a few ideas around in our heads, and we asked the question, when can we turn one of these actual ideas into a production.

So here my tips in turning an idea into an actual tangible production.

What do you need for the film?

Every idea is achievable, depending on the resources you have. For instance Gareth Edwards was able to shoot/edit and do the VFX for Monsters as he had the resources, in his case his resources was his every day skills.

You need to think about the resources you have around you, and how it can help your idea.

The bones of any script/idea is to find out how many cast you need and what location you would need.

There is no point trying to make a historical war epic of Romans fighting Persians in the  Arabian desert (or is that just me?) if you have neither the money (to hire out dozens of actors and costumes)  or the resources (the skills to composite VFX to make it appear like there are dozens of actors in a desert). You have to be realistic about what you can do, and do what you do well, and do it. 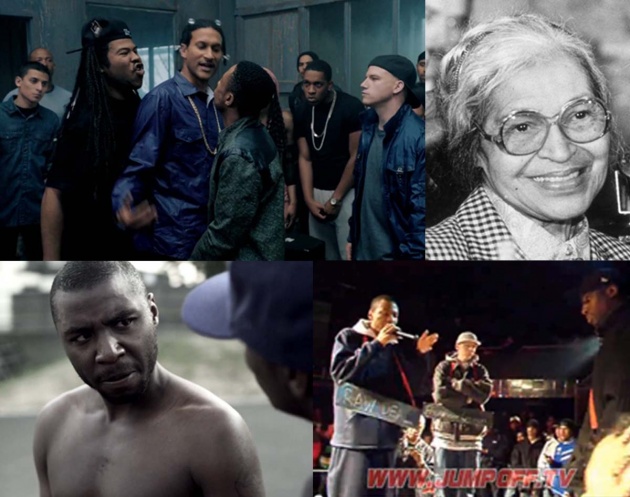 Mood Board for upcoming film

Creating an idea around your limitations:

Now the word limit and film always seem to have a negative connotation, but it shouldn’t always be the case.  Better to do something small than try something big and if never gets done.

If all you have is one location and two actors, base your idea around that. The best films come from the director having to be creative with his/her limitations. It challenges you as a film maker to find solutions to your problems, which to be honest never goes away. You will always have a limitation on any film you make. 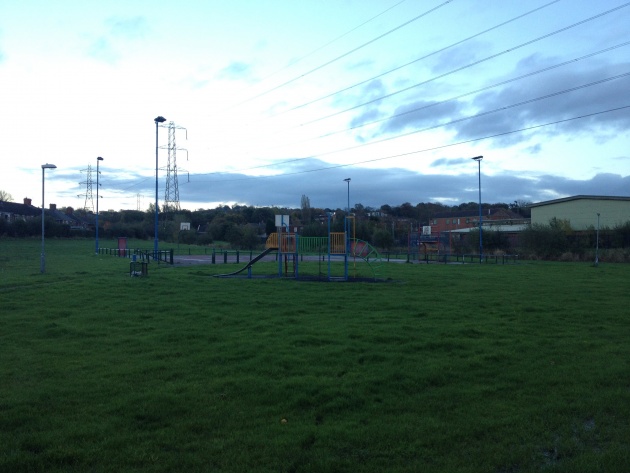 Focus on your characters:

If you are unable to have various locations, and loads of cast to play every role, and set pieces every 5 minutes (Michael Bay Style YEAHHH), you have to make sure your characters are interesting.


I was watching an advert not to long ago and essentially it was just one location and two characters. Only one character had dialogue, but it told you everything you needed to know about the relationship the two of them had, and it gave you a conflict and resolution.

Simple, funny, and most importantly, short. Which brings me to my next section


Film Length
Now I know what you’re going to tell me: you’re 30 minute short is the most compelling, fascinating, and attention grabbing narrative every made. But let’s be honest, who is going to sit and watch a short film from an unknown film maker, whom has never made any films before for 30 minutes.

Concentrate your narrative down to as short as it can be, and be brutally honest. Save your 30 minute magnum opus tell later, hone your skills and get an audience/ fan base first, so when you do make that masterpiece later on, there will be people out to watch it.

Personally I think if you are going to make a micro short, watch commercials. Some adverts can be the most compelling narratives in 30 second to 2 minutes available. And it will help you to realize what the audience can actually pick up from a short film.

Watch all sorts of films, preferably the old classics, but vary it with some modern stuff, as you need to understand what audiences enjoy.


Who is your audience
This is important, establishing who you actually want your film to aimed to, as the whole point of why we all make films is so people can watch and (hopefully) enjoy them.

In my next film’s case the audience is more aimed at people ages 16-35 who are into hip hop/ RnB. What I have now done, is research what kind of films that audience would respond to and find funny, and then worked my idea around that. 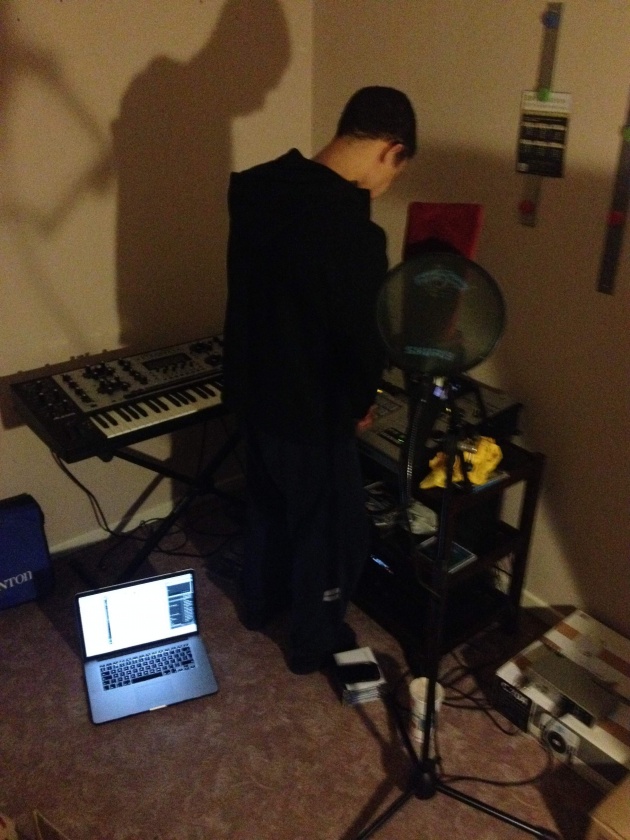 My lecturer at university used to say when making films to “Beg, Borrow and Steal”, in other words, wherever and whomever you could get help from, do it.

You never know when your childhood’s friend secret acting skills may want to make an amazing debut, or your dad’s old pick up truck is actually the perfect car to visualize your main character’s life situation, or even your friend who is a teacher might be able to give you access to their classroom on the weekend so you can get that all important detention scene. These are all scenarios that come about by asking around.

Producing a film can be as hard or as easy as you make it, but don’t be afraid to ask for anything, because the worst people can say is no.

Well these are just some of my tips on deciding which of your ideas to turn into a production.

I hope this helps. Now go out there and make films.