WHO WILL GET THE JOB – MAN OR MACHINE?

Have you been a victim of technological unemployment? As much as that question sounds like a poorly created late-night television commercial, the question remains legitimate and many of you can actually respond yes if you already know what I’m referencing.

For those who are seeing this term through fresh eyes, I don’t blame you. The term technological unemployment is a hallmark of the 21st century as many residents have lost their white-collar jobs due to downsizing or to workers in India or China as we are having more interactions with machines according to CBS’ 60 Minutes. I find this topic very intriguing and troubling for a variety of reasons. 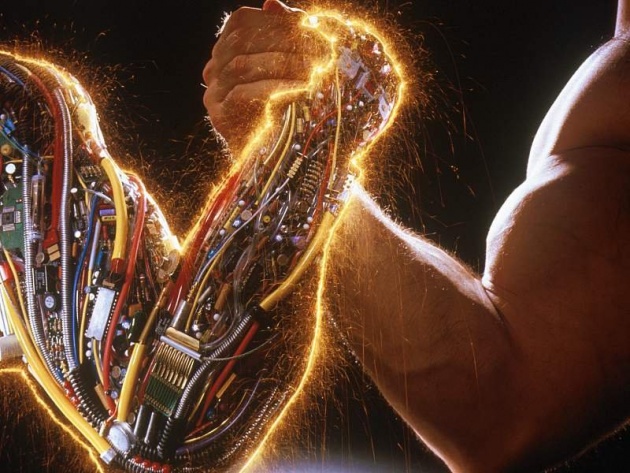 The irony in this situation is technological advancements and the world of robotics have indeed improved the growth of our economy and increased business investments for hardware and software; however, jobs are consistently either stagnant or declining.

Robots, otherwise defined as machines that perform and/or exceed the job of a human, continuously replace jobs currently performed by human beings.  This situation is developing a deadlock for business owners and employees in choosing between human or machine, where machines are likely to be the answer. 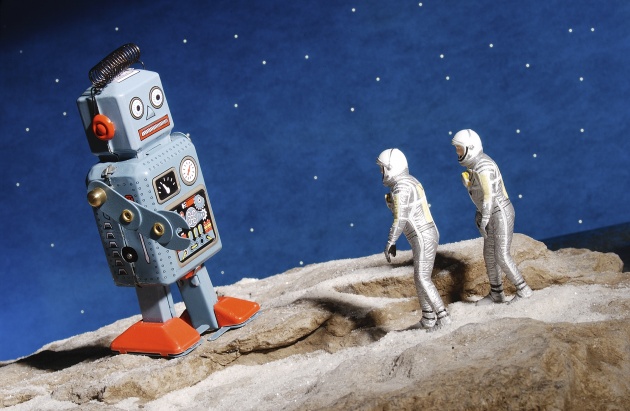 Humans will soon have to compete with machines for their income and livelihood, just like we’ve seen in many sci-fi flicks and cartoons throughout the years. What we have long considered fiction is right around the corner, entering our reality.

A quick example by MIT professor, Eric Brynjolfsson, in regards to this battle between man and machine that we don’t often hear about on the news is evident when flying. Not too long ago we would interact with human ticket agents when checking in for our light. Nowadays those jobs have been replaced with robotic kiosks. 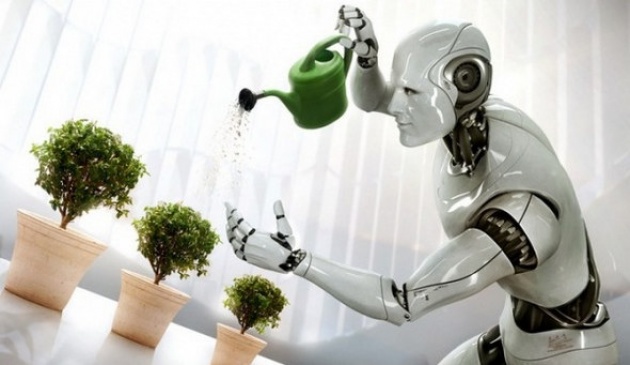 Brynjolfsson quickly mentioned other examples with bank tellers replaced by ATMs and secretaries to voice recognition technology. The point of the matter is, we are in the middle o this massive transition to robotics and many of us are blind and unaware.

We generally have one of two options as a result of this situation; we can either protest, attempt to fight an inevitable outcome, or we can adapt and adjust our positions by learning a new role. Neither are appealing but my question is which would you choose if you were placed in that situation?