Why does making films take so ruddy long?

When I left university. I was full of hope, full of confidence, and to be honest, full of naivety. Not a naivety in my ability, but in film making. You know, the actually literal process of making a film from start to finish.

At University I produced and directed I think around 7 short films, (7 films in 3 YEARS!!!) and worked on countless others. For me that’s a phenomenal amount of films to make in that period of time (now the quality of those films is another thing however). 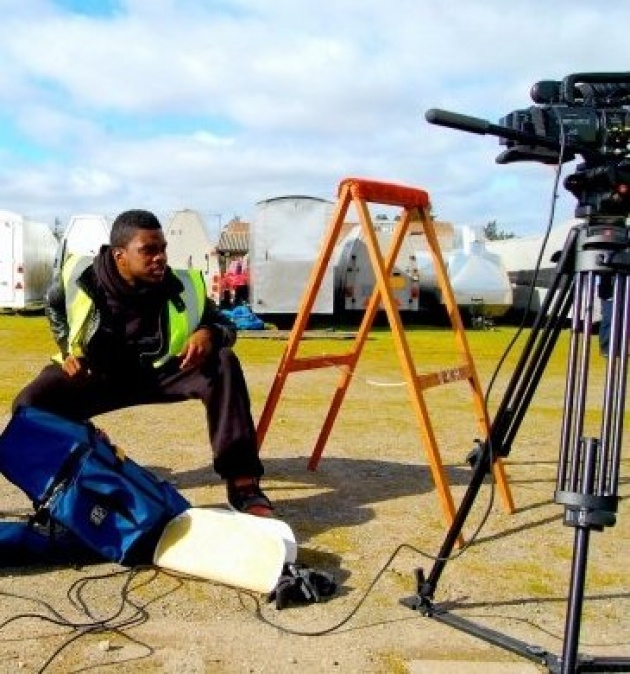 My senior lecturer used to always say at public screenings what an achievement it was that we were able to produce 1 (and sometimes 2) film(s) in a 3 month period. I personally always found it weird because in reality if we didn’t do that we would fail the degree, but in reality maybe he meant something else entirely.

The argument some would say against that congratulatory praise is that “well you’re uni, it’s your course, what else have you got to do?”. That is a valid point. I think when you are at university you believe have no time and can barely get all the coursework done. It’s when you look back and come to the realization you had all the time in the world,( I mean Self Managed Time, what does that even mean, oh I miss those days.). But at the same time, some people didn’t make the most of that time, some people wasted it. 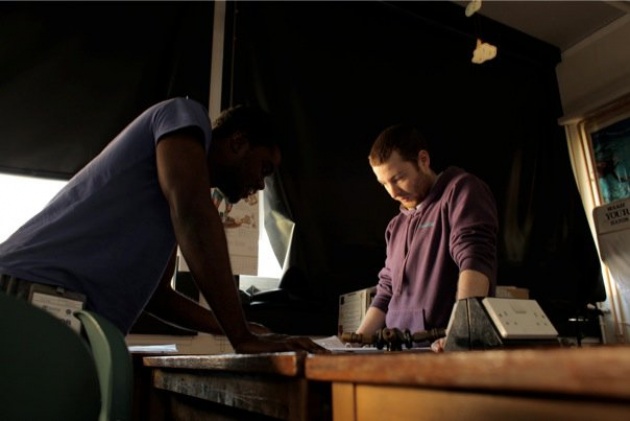 Nowadays in the real world (ie life after education) there is almost literally no time for film making. It just seems like something you do when you have that free 45 minutes at lunch time, or in that 30 minutes on the train (like exactly what I’m doing now haha). The thing I failed to realize when I graduated is that life consists of so many other things. Relationships, paying bills, seeing friends, going on holiday, you know, the things that everyone else does but film makers don’t think are important because they take away from the process of making film. Then one day you wake up and realize that your short film treatment can’t go to Frankie and Bennys with you or your script won’t answer a phone call to talk about nothing, and then you realize hey what happened to my friends.

I always remembered hearing that to be a success you had to forfeit your social life/relationships, you had to do whatever it took. But if you don’t “live” in the social sense, how are you going to go through new life experiences that allow you to come up with certain ideas. You need that work life balance or else you just become a heartless machine (in my opinion of course). And what is the point of success if you don’t have family and/or friends to share it with.

So if not at home then why not at work?

It’s a strange one because I have been blessed massively as I have only worked in the industry since leaving uni. I’m surrounded by the talent and the resources in production, and I make films every single day. The thing is though, they aren’t my short films. They belong to my clients and they are their stories, and whilst it’s great to make films with a purpose, they aren’t mine. 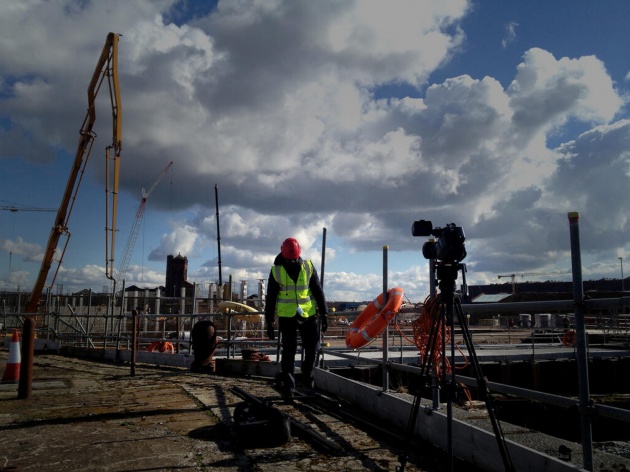 It’s a tricky one, because my passion and my job are kind of the same thing. But one is definitely more integral to me enjoying my social life by earning money, and the other is an expensive hobby.

So anyway I’ve gone off on a tangent.  Film making is hard when you have to balance it with everything else in your life. What used to take 2 weeks to do, now takes 2 months, and it’s not because you are slower or a worse off film maker, it’s quite the contrary. You are probably 10 times the film maker you were when you had the chance to make your films, it’s just the literal minutes and seconds you actually have doing the darn thing. Best example I can think of is that 1 week of editing at uni now takes you only one day, and that one day is like an actually like 10 hours of your time because you’ve learnt to work in a structured 8-10 hour day.     However due to the lack of free time, that 10 hours is spread over 2 months, instead of 1 day. 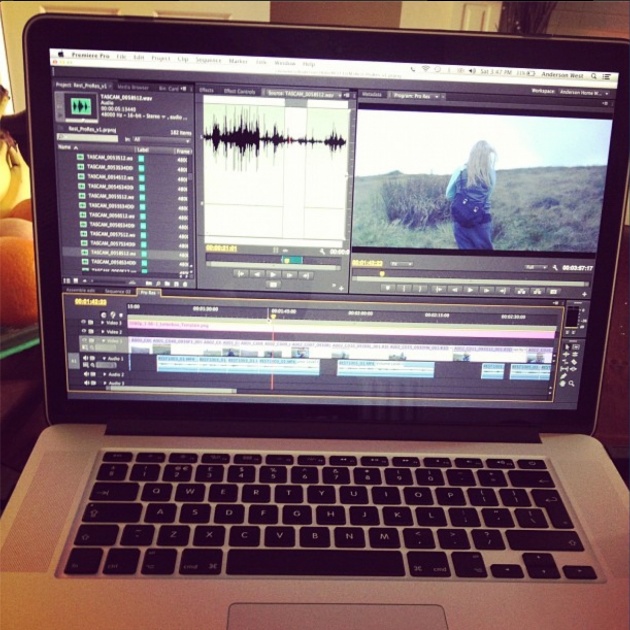 Even when you aren’t working, and everyone seems to think you have loads of free time,  you are in reality thinking about/searching for your next job and/or move. So why take out the time and make a costly film? For the love I suppose, but reality does hit and it’s ruddy painful. It’s a balancing act that is hard, but somehow you’ve got to get it done.

I few weekends ago, I was working on a short film for a friend, it was a great film making experience. But at the same time, it just felt we were lacking any real time. We needed more time to do a test shoot, more time to scout locations, more time to prep the kit, but alas, there was NO time. It’s just about getting it done, even though it feels rushed, because in reality, there is no other way to do it now. Films will never again have weeks of prep and months of dithering over which colour t shirt you want your character, because you haven’t got the time, just stop flaffing and start making.

Time time time, everyone is lacking it, yet so many need it. And what I’d do for more of it. Now I feel I understand what my senior lecturer meant, he wasn’t congratulating the students as such,but more like re iterating that after this, films are going to take a lot longer to make, and never feels as controlled as you have them now, and never be as simple. Boy do I wish i had those days back.