Wether Kattappa was one of the most powerful persons from Mahusmati City and also he is the leader of Army. He respect Bahubali most and Bahubali also believe on Kattappa the Most. As the story of Bahubali the Beginning movie, Kattappa always fight for the Mahusmati Throne and always rescue this throne from enemies.

in the whole movie I mean fight scene Kattappa Fight for Bahubali and Mahusmati and always rescue and help the King Bahubali. He is the most honest and believable person for the KIng. But in the End when he told the story of Bahubali to his Son Shiva, He told that he killed bahubali. But the reason behind it has not been revealed that Why Kattappa Killed Bahubali and this become the most trending topic on the internet for the internet users. 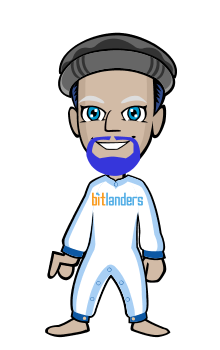