Why We Crave Chocolates? 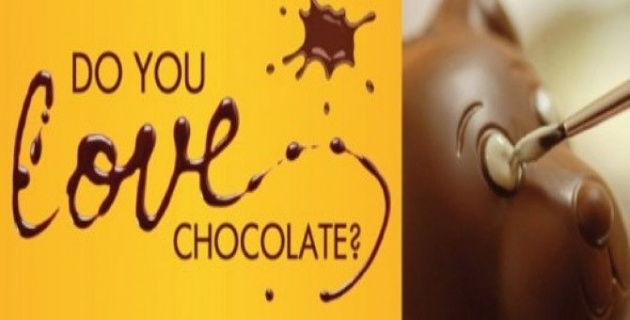 Born with the proverbial sweet tooth? Then, chocolates is simply irresistible to you. Regarded as the world's favorite food, chocolates is also dubbed "food for the gods." In Valentines day, chocolate usually take center stage among love struck partners.

Have you ever wondered, however, why you crave for this sweet delight? If you think that your mind is responsible for such longing, think again.

This is because the desire for chocolate, according to a study, could be attributed to the type of bacteria living in our digestive system. Vast group of microbes live in our guts, but daily chocolate consumers show signs of having different colonies of bacteria as opposed to those who have manged to distance themselves from chocolate.

The research, made between two groups of people (daily consumer of chocolate and non-chocolate eater), have proven significant discrepancies in the substances from the byproducts of metabolism in their blood and urine. Chocolate lovers yielded higher acid glycine while non-chocolate eaters have higher taurine (an active ingredient in energy drinks). Chocolate lovers also yielded lower levels of LDL or bad cholesterol.

The study further avers that the levels of several of the specific substances that were different in the two groups are linked to different types of bacteria.

But whether the bacteria caused the craving or not is still undetermined, Truth is, how gut bacteria affect people is still a hot field of scientific research, It is logical ti think, however, that there is a connection between intestinal microbes and the desire for certain food.

So the next time you feel the need to consume chocolate, blame not your brain but the bacteria in your intestines.

My blog / source: why we crave chocolates 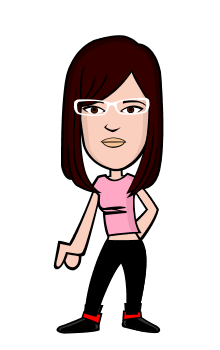 Photo credits:stratospherehotel.com Valentines Day is a day of love so on this day, everyone should…

How To Survive Valentines Day Being Single