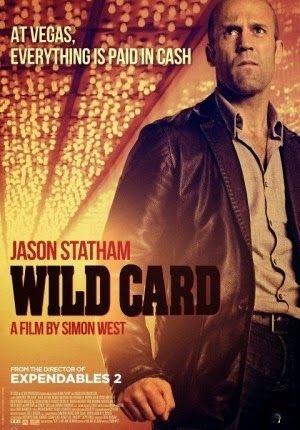 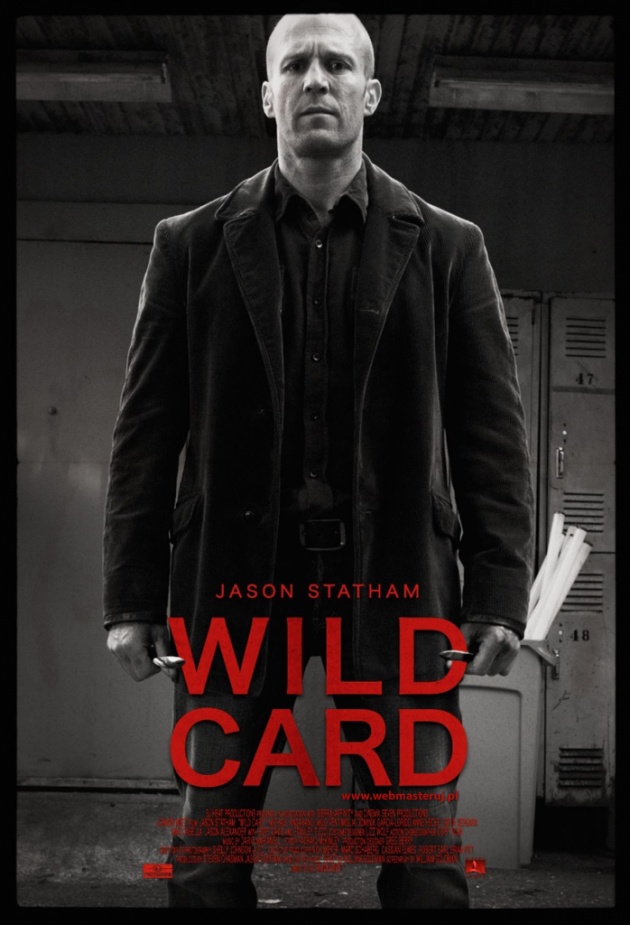 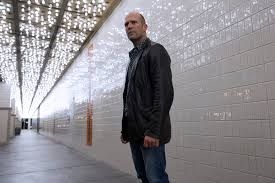 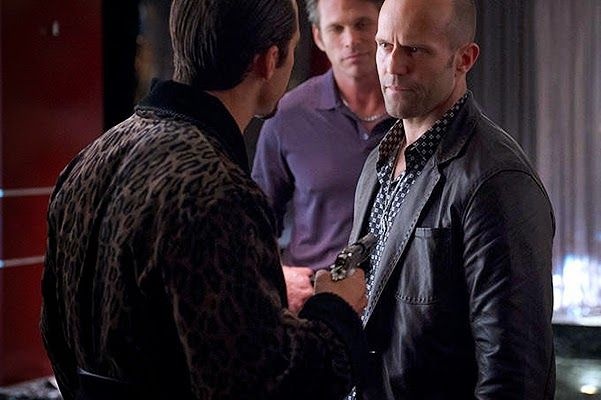 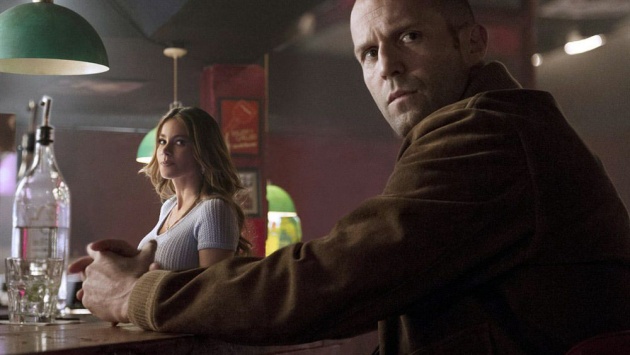 "Wild Card" is a film adaptation of the novel by William Goldman / screenwriter of the film. Story of a tough and gambling addict (Jason Statham) who made his life should have some protection from the world of gambling. 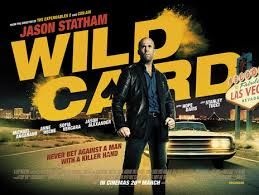 The characters are played by Jason Statham will refuse to use the shoot-out, using your hands or other combat weapons. When his friend was brutally beaten by the mob, he helped his friend for revenge that turns ultimately create more problems than he had imagined. 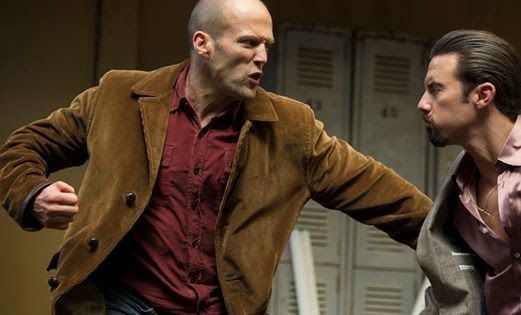 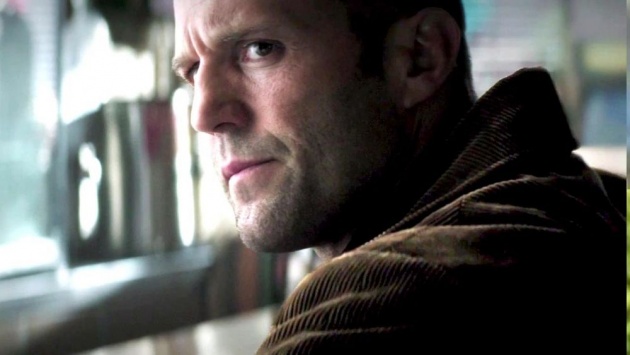 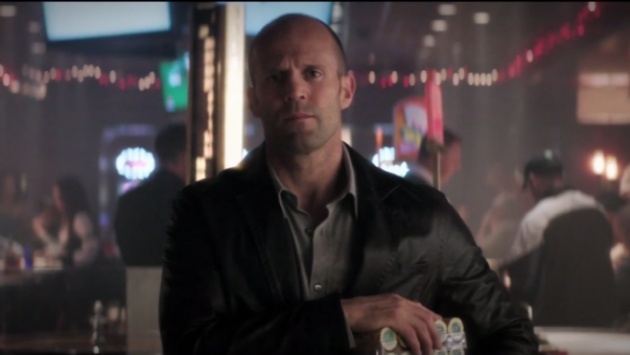