WOMAN ,the most important part of our society actually the heritage of our country have certainly played a very predominant role in curving society in fact the culture in which we Indians feel proud , would not have been possible , if women’s were also not given the equal importance . TODAY the way , development is at sky rocket in third world countries, there is need to equal opportunities to the women’s , since it is been proved that they are not more lacking behind from means in any field in fact are performing better than them . But certainly in the countries like India, Pakistan, china & Saudi Arab the opportunities given to them are lesser, hence making them inferior from means. There are many evidences which show that not only women’s are given lesser opportunity in comparison to men. But also facilities given to them like medical, educational and also lesser, so there is need to curves this burgeoning issues before it is too late. 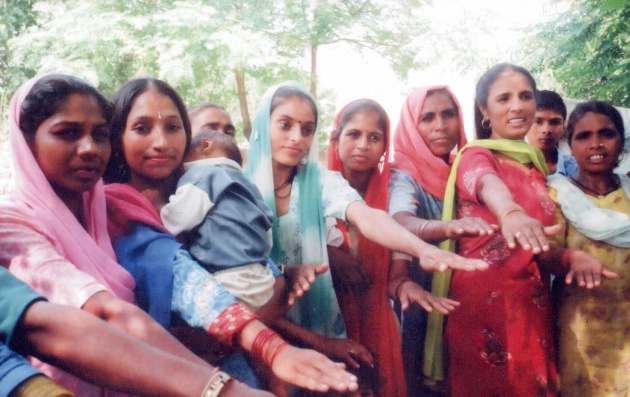 Many cites like increasing in criminal cases against women’s molestation , harassment honor killing , fetus killing are commend & hence certainly made us a laughing stock in the world , when it come to find main culprit , the mores of this burgeoning issue squarely falls upon only we the people who cannot raising the voice against. 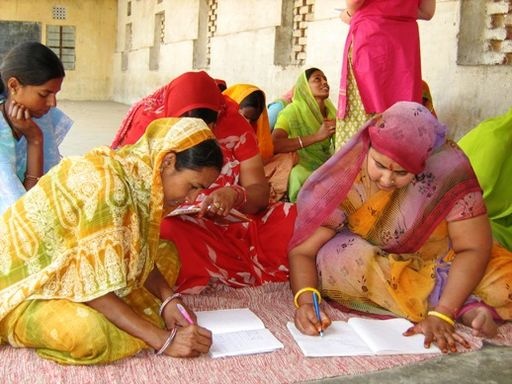 THE introduction of ministry of women in 1985, different N G O'S for women health education are not withstanding. it is certainly deployment the still the women are victim of this orthodox society and are being dominated by male society still knowing the reason that they are nowhere lack behind from men in any field .Today when it comes on stats still only 15.6% of women holds power in ruling parties. 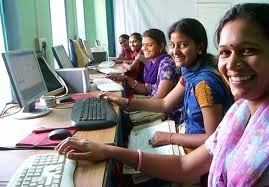 HENCE some of the suggestion to tackle this problem in priority basis firstly women should be given equal opportunity every field moreover they should be given health & educational facilities further more media can play a important role in spreading awareness, last but not the least women's should be given 1/3 of the seat reservation in the parliament so that they also play a paramount role in making the law of our country. 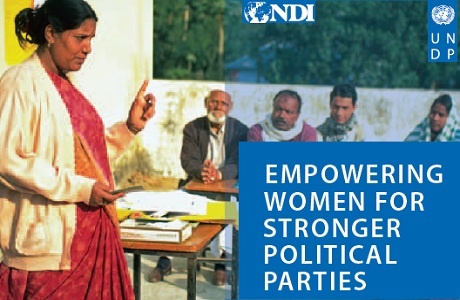