I provide this topic about Afghan women and their developments in last twelve years and different sections. One decade ago, when you saw in a city of Afghanistan, you don’t saw more than 10 or 15 women in that city; those women have to cover their faces that were enacted by the Taliban regime, also they suffered from civil war in mujahidin were on power as they were that time . Now they can go to bazaar, school, work and any other places without any problems. 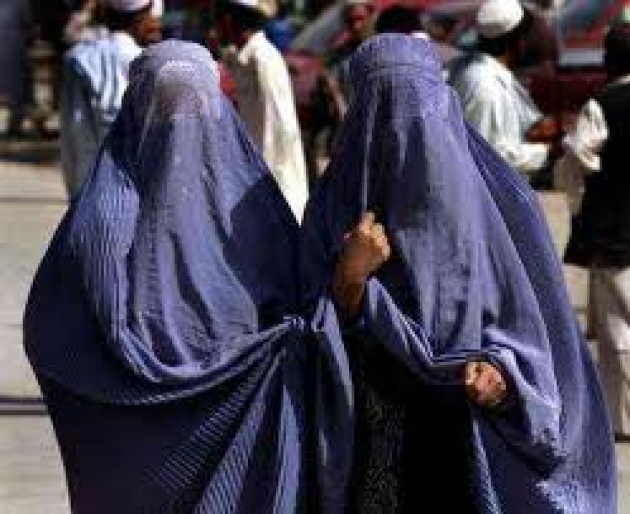 In Taliban regime, they were deprived of social matters. No one of them was allowed to leave their houses and couldn’t take in social issues. Education for women were a big problem no allowed to go school, But after the Taliban regime fallen, schools were opened on Afghan women. 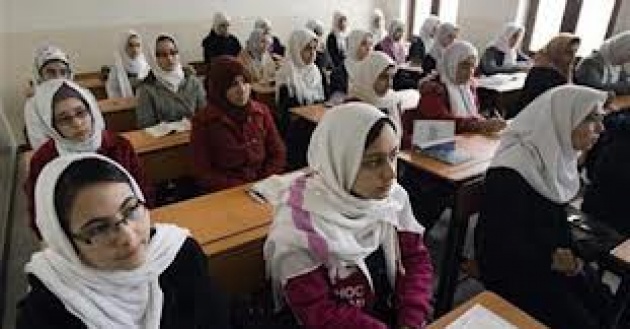 Millions of Afghan girls' absorbed to schools, they were active in social issues. A lot of them started to work in many offices. Women developed a lot in these 13 years ago, Afghan women are able to participate in political issues in this last decade. 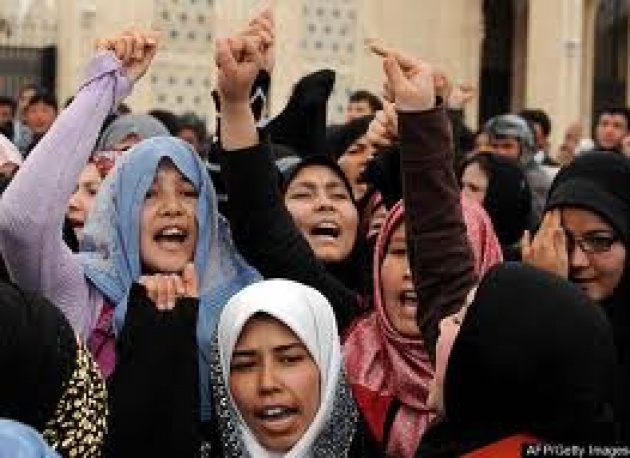 Afghan women have been very good achievements in last 12 years, but in some fields the war continued so they were not good. Women in Afghanistan in during the Taliban regime, they were jailed. Film annex is one of those companies that help women in Afghanistan and their goal is to bring Internet service, computers, and computer classes to Afghan women, including those in Heart and Kabul areas. 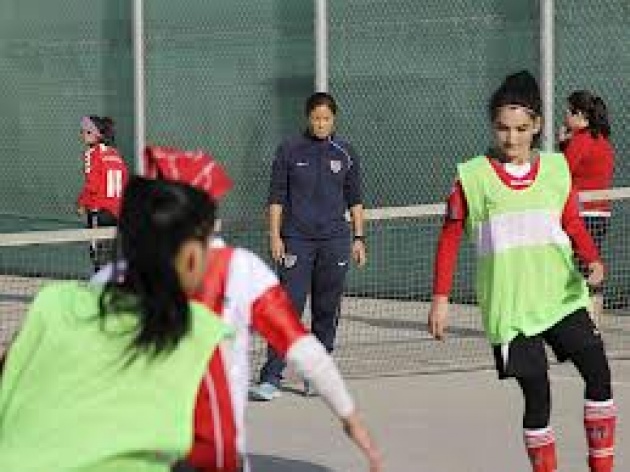 This makes us even more proud when women work hard to help our country as well. Afghan women are frequent victims of abuse, indicating there is still a long way to go before women in Afghanistan are fully protected from violence through the law. Please take a moment to leave comments for this article. 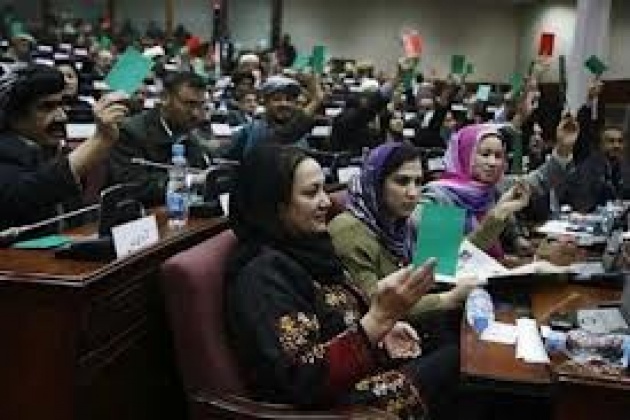