“No country is developed if its women do not play an equal role,’’ said the Quaid e Azam. The constitution of Pakistan also guarantees that women shall be equal to men in every field of life. However, there is a lot that needs to be done in order to achieve this goal.

Women all over the world face many problems. In Pakistan, a great number of women die during child birth every year (this is called “maternal mortality ’’). Most of these women could have been saved through proper medical help. In some sections of our society, women are treated with injustice and they are considered inferior to men. This can only change through proper education and implementation of the laws that provide equality for men and women. 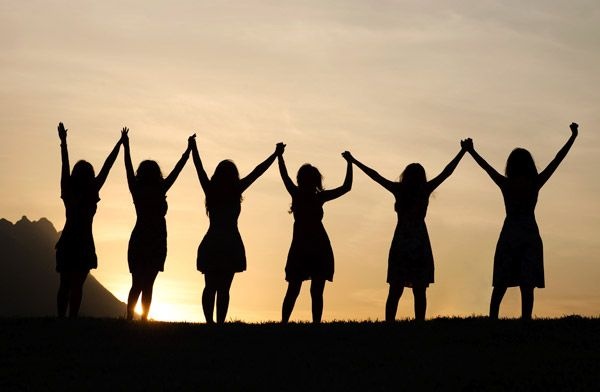 In order to realise the dream of the Quaid e Azam to make Pakistan a developed country with men and women playing an equal role, the following steps need to be taken.

Women must receive the same education as men. To a great extent, this is happening in our country, but the main problem here is that many people cannot afford to send their children to school. Hence, women’s problems are also related to the problems of the rest of the society. It is the right of every child to receive education, and if we could increase education in our society many of our problems would be solved.

It is very important that laws give equal rights to women throughout the world; there are laws that are unfair to women. Until 1928 AD., women were not allowed to vote anywhere in the world not even in England, Europe or the United States. These laws are changing and many countries have now made laws that are fair to everyone. However, these laws also need to be implemented. For instance in Pakistan, we have a law which states that anyone teasing a woman on the street can be put in jail. However, this law cannot be implemented if nobody knows about it.

It is very important that men and women both should be aware of their rights. As you know that this is the Information Age. Awareness makes a lot of difference. If people are not even aware of their rights, how can they demand them or protect them? Fortunately creating awareness is very easy today. The tools of awareness are rising, such as the media and the internet should be used to make people aware of issues like women in development.