WRITING A GOOD NOVEL - How to Create Characters ! 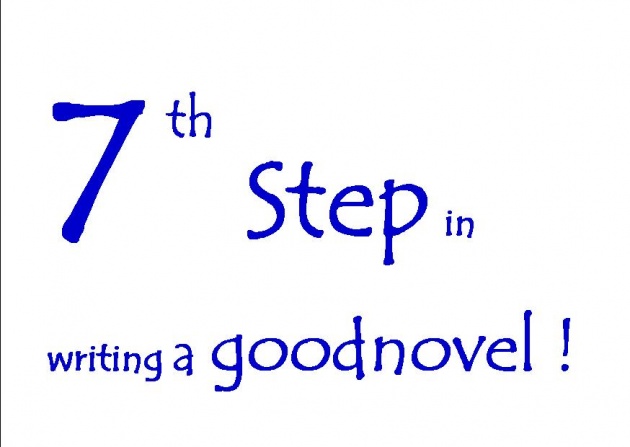 Characters need to be believable and Interesting, you should figure out your characters characteristics : what do they do, what is about them, that makes the reader want to follow them to the end of the novel ?

Two types of characters are

Protagonist: Is a person who the story is about, Hero of the Novel

Antagonist: Is a main obstacle to the protagonist’s aims and desires

How to build characters ?

- If you don’t have a better idea start out a version of yourself for the protagonist, using yourself means you have good degree of insight into your novel’s protagonist and make antagonist who is opposite to the protagonist in some important respects.

- One of the easiest way to create interesting characters is to mix up the abilities and personalities of people you know and splice them together.

- Other method is to keep notebooks full of information about characters which doesn’t make it directly onto the page. You need to know as much as possible about the character before portray them.

Basic questions you need to include your character are :

What they are good and bad at,

Who / what they hate,

Who / what they would die for

Motivate your Character : Work out on a character’s motivation, it is a part of the point of the story. In each story everything happens for a reason, for example most of the people couldn’t kill someone, but if they saw a person they loved being threatened, maybe they change. also characters shouldn’t act out of character, if they are gentle all the time and then explode into violence, there should be a reason for.