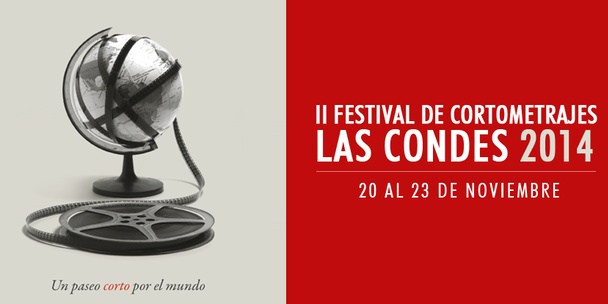 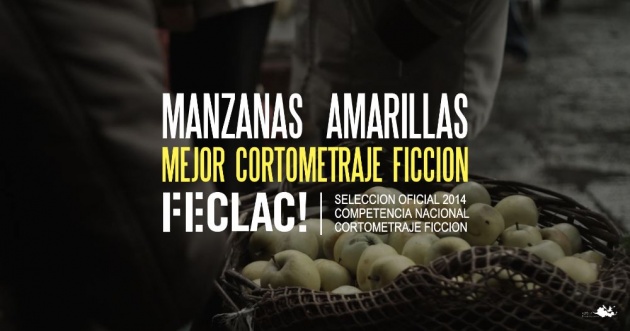 This is the second version of the film festival and is organized by the National Short Filmmakers of Chile. The festival was placed in the "Las Condes" and there was a really great selection of short film in a documentary, an animation, a fiction and a international short film section.

Our work was screened three times along the last weekend and we were presenting it on Sunday. That they we introduce the movie and after the screening we talk with the audience about the background of the story and about the making of.

For my surprise there was a nice cinematographic environment and a strong audience, that was awesome, because this last month we participated in two film festivals and we had a great response for people and also even if the people didn´t like our work, at least they had the chance to see it.

So! Now we got the price of US1000 that we are going to use to keep producing and also a travel to France to "OFF COURTS FILM FESTIVAL", and there I´ll have the chance to make a short film in company of another filmmakers of other places of the world. 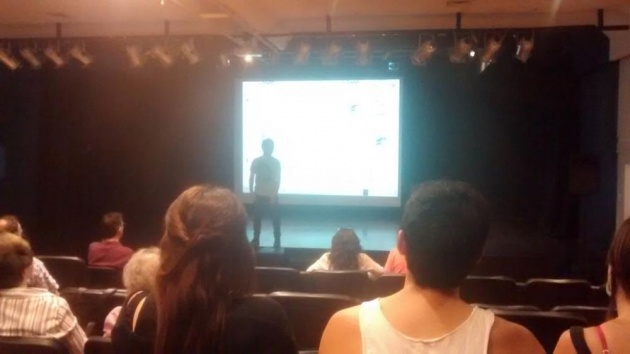 Me, presenting our short film!