Mitchell Starc has been not that good in the one-day series against England. He was the best bowler by a distance in the last Cricket……

He was a former Australian Cricketer. An elegant, aggressive middle order right handed batsman of modern era. He has been most successful……

The hula hula with the most hoops 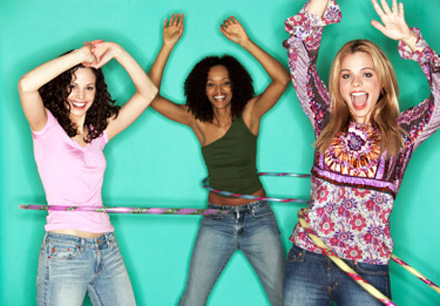 The australian Bree Kirk-Burnnand broke a world record during the celebrations of the Day Guinness World Records. Bree spun……

Michael Broke in a conference

Hello fellow Film Annexers! Firstly I’d like to apologise for my recent absence on Film Annex. It’s been a busy……

Review of Samson & Delilah- in 500 words or less

Samson & Dalilah is an Australian film that has won many awards, such as Cannes film festival. This was made more impressive that……

The 1st Decade of 21st Century: Today I am going some interesting information with Filmannex Community, about the remarkable and entrepreneurial……

Beer me! Mayor Michael Bloomberg has proclaimed July as the Good Beer Month in New York City for the fifth year in a row.So,……