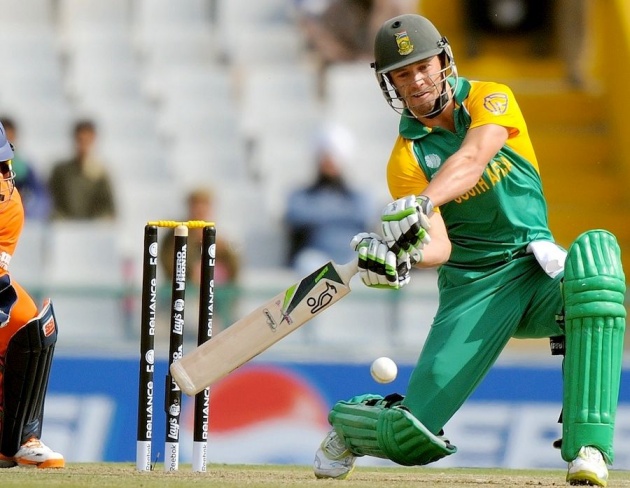 AB De Villiers is a kind of batsman who can destroy and bowling attack of the world of any team playing against him. Playing with such a quality makes him not only a destructive batsman but also the best batsman of the world who can change the situation of a match in a moment. For many times he has played many innings in which he single-handedly took away the match from the opposition. In this article I will discuss about one of those memorable innings also. He is a threat to every bowler whether it is a Test or T20. He is known as the craziest hitter of the ball because of his hitting technique which is incomparable with any batsman in the world.

Today in this article I will try to bring you as many information as I can about such great batsman in the cricket history. And due to this qualities I am happy to call him as

"A superman of Cricket"

For education his father admitted him to Afrikaanse Hoër Seunskool (Afrikaans High School for Boys, also known as Affies), a public school located in Pretoria. At school he was alongside with Jacques Rudolph, Faf Du Plessis his fellow South African cricketers. He took part in many games at school level and proved himself a best player in all aspects of games. He wanted to become a Doctor by profession but for this he could not keep his studies up to mark so he decided to join a sports and then he excelled in many sports.

As AB De Villiers was very talented and sport-spirited he took part in many other games like rugby, hockey, swimming, golf, tennis  etc.  He played every single game at his best and shown that he can play every game with ease and class that is required to be a top-ranking player. At school he was selected in U-14 cricket team. He was very interested in Golf so he took this game up. He also played hockey at school level and was shortlisted for U-16 national hockey team also.

He got married in 2013 to Danielle. His wife gave birth to child in July 2015. AB named him as Abraham De Villiers.

AB De Villiers with his wife

With his wife and baby

Short Video about AB how he joined Cricket and some amazing shots and catches:

AB De Villiers started his career on Dec 17, 2004 against England at Port Elizabeth and now has become the world's best batsman in all formats of cricket and has been announced ICC No. 1 ranking player many times. He is right hand batsman and bowler. On his debut match he played a knock of 52 runs and saved SA from a certain defeat. He caught the interest of selectors in his early days of career by playing with a fine technique. Even he started his career as an Opener batsman he has played down under the order many times and showed that he is a player with such stamina that can play at any order and any time as required by the team and captain. Such class of AB De Villiers pushed him to play with more skills and for his team and himself. He kept his focus on his batting and in coming days he scored many runs withing a short of period of time.

During his time in cricket he has made many world records and at early in his career he became the second youngest and fastest 1000 runs maker after Graeme Pollock in test matches. He kept wicket-keeping and bowled as well as a part time bowler.

AB became the SA team captain after retiring of Graeme Smith after the 2011 world cup. After his retirement he has been captaining the team and proved himself a good captain with a good record. He has also captained the T20 team but only some occasions. In the 2015 world cup SA team reached Semi Finals and lost to New Zealand in a very tight match.

Not only in batting AB De Villiers proved himself as the best fielder at ground. He has an extraordinary skill of diving and to sharp jumps to ball and running has given him a status of one of the best fielder of all time. He is a kind of fielder who can stop the ball by lying on stomach and sliding to ball. He got reputation when he ran-out Simon Katich an Australian batsman by his wonderful technique to throw the ball back to stumps over from his shoulder and stunned everyone with such a great effort. After such a wonderful display of fielding many people started comparing him with the Jonty Rhodes an all time best fielder ever in cricket history. He is also from South Africa and Jonty Rhodes got his reputation by running-out Inzimam-ul-Haq in 1992 World-cup. It was the first time in cricket history when such effort was made by any fielder to run-out a batsman.

AB De Villiers has wicket-keeping for SA as a regular and part time wicket keeper. Now, after inclusion of Quinton De Cock in the team as a regular wicket keeper in team has given relaxed to AB and he is not keeping.

Apart of fielding De Villiers is capable of bowling. He is a medium pacer bowler who can bowl when there is a need to bowl. He has performed bowling as part time bowler also to complete the 5th bowler quota. His bowling has befitted SA team many a times. This make him an amazing wonderful cricketer who fulfill all needs of cricket and can perform anytime. 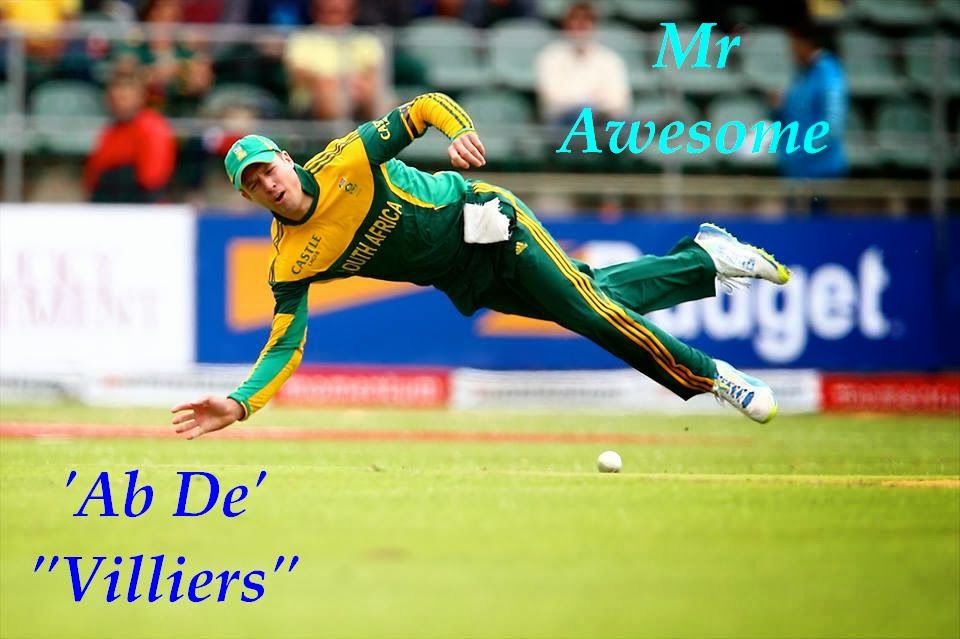 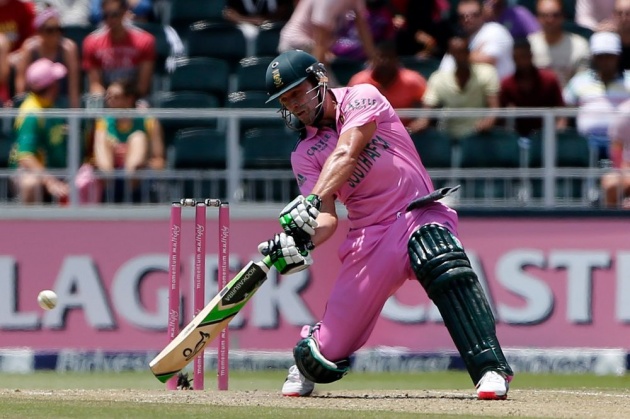 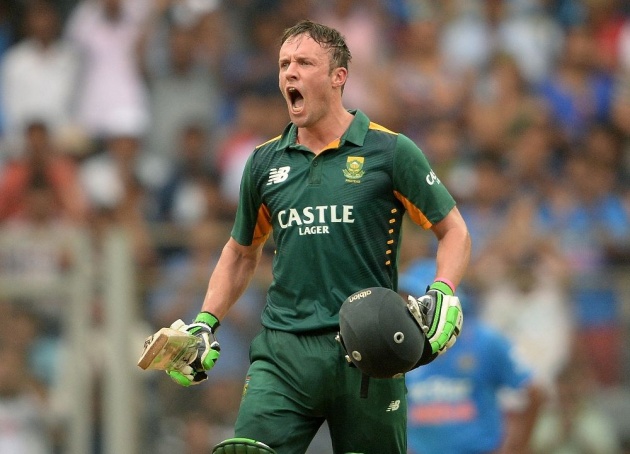 AB De Villiers hold many world records in all the cricketing formats like Test, ODI and T20. Here are some record made by him.

De Villiers can take any bowling apart with his wide array of strokes on either side of the wicket. If his drives, pulls and cuts are pleasing to the eye, his ability to innovate has left bowlers hapless on many occasions. I will share his some amazing shots.

ICC Player of the year ODI

Player of the Series awards

Man of the Match awards

Player of the series awards

Man of the Match awards

This is all about such a great cricketer. I wish him best of luck for all the time and many many wishes for hi upcoming matches to entertain the whole world with his cricket.

I hope you all have enjoyed reading and watching such an wonderful cricket who has revolutionized the cricket. His new shot selection has opened paths for making runs in a modern way which was a mystery in cricket but after his adaption now it has become very common to see player playing such shots that were a mere dream in cricket.

once again I salute to AB De Villiers and wish him all the best for his remaining career.