According to the USAID report, 80 percent of the Afghan population are engross in agriculture, craft and Statistics Agriculture and Livestock Ministry said. 31% of national income is derived from agricultural products. 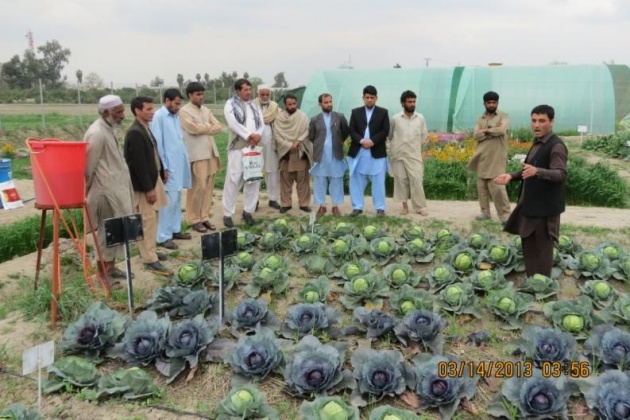 Statistics in 2009 about 8.55 billion dollars, according to Afghanistan's imports and exports of $ 2.128 billion to the United States of America, Tajikistan, Pakistan, India, etc. after valuable stones income countries account for agricultural commodities. The main items for exports and imports were dry fruits, wool, animal Medicinal plants and (opium). 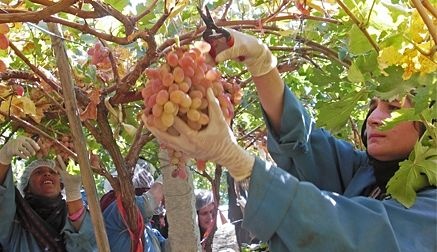 Those Afghans who make money from this way, they do not believe on the government Stability so most of them invest in India, Pakistan, Uzbekistan and Russian capital Arabic countries. Wheat production in 2010 was about 4.5 million tons. Afghan citizens’ lives dependent 100% on wheat bread. 45 percent of land under cultivation of this plant is located in Afghanistan. Which is inadequate. The rest are coming from Kazakhstan and Pakistan. 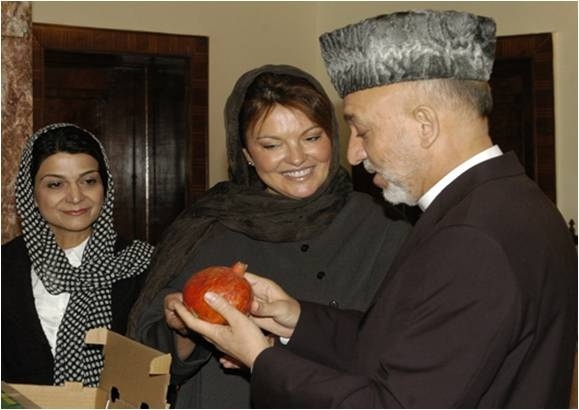 Our dear country of Afghanistan is an agricultural country where more than 80 percent of the farming economy of our country is dependent on agriculture. Every green fruit has its special significance. 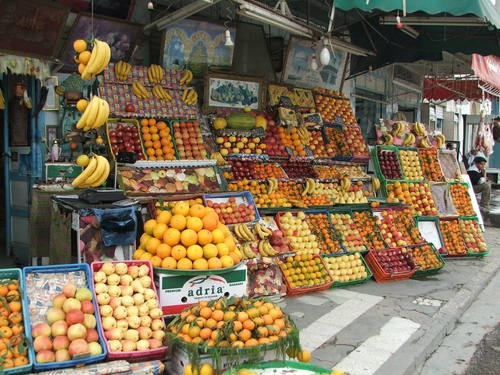 Pear fruits including garlic and warm temperate regions of our country half a temperate climate, which is also a good substrate for the cultivation of education is flimsy. For example, pear trees late winter hibernation temperature of minus 30 or more of these can withstand the coldest point in the country is the main place for this tree.

Not all woody mountains of Afghanistan, with the exception of the Western mountains are devoid of forest. Afghanistan's forests are generally divided into two categories: fruit and non-fruit-bearing areas of Badakhshan Qataghan Amu beaches, rainforest there.

Afghanistan’s forests were 1,313,000 acres in 1970. The forests located in Kunar, Nuristan, Paktia and Badghis. 45,000 acres of land in Badghis is covered with natural pistachio forests.  Also there are pistachio forests in Balkh and Samangan.

Most important plant that humanity lives on it is cereal. Cereals include wheat, rice, barley and maize.  In developed countries, a man use of wheat bread less than a hundred kilos but in Afghanistan it is so different, according to the World Food program (FA) a man use more than 152 kilos of bread. Means 84, 4 million tons of wheat in the country is necessary to bring in each year. While busy producing two million acres of the crop. Pakistan and India are famous in its higher rice production and the buyer of this rice is Afghanistan. 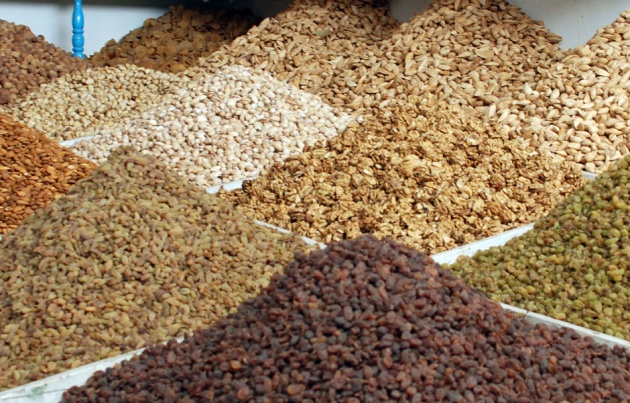 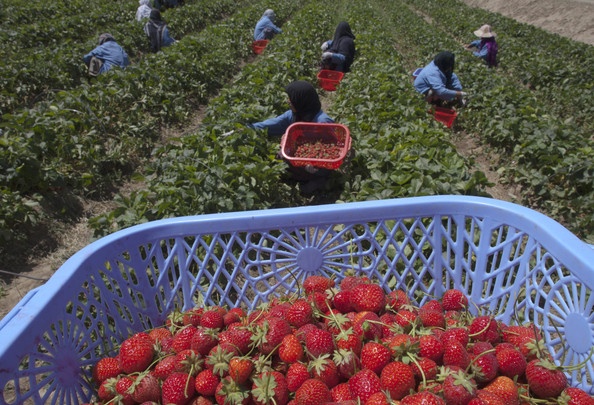