How much is your life worth to you? Bids end in fifteen minutes, may the best man win, but then the other one isn't going to be around to complain about it.

Ultra-competitive salesmen, Tom (GREG KELLY, Hollyoaks, Waterloo Road) and Raymond (STEVE MCTIGUE, Cold Feet, Dragon Crusaders) are up for the same promotion. When ruthless contract killer, Pierson (DAVID ROBERTSON, Shameless, The Street), comes on the scene it looks like they unwittingly hired the same hitman to take each other out. But Pierson has a problem. If he kills them both, no one will be left to pay the rest of his fee.

As the clock ticks away on Tom and Raymond's lives, they must use all their sales skills to convince the contract killer which of them it would be most profitable to let live. 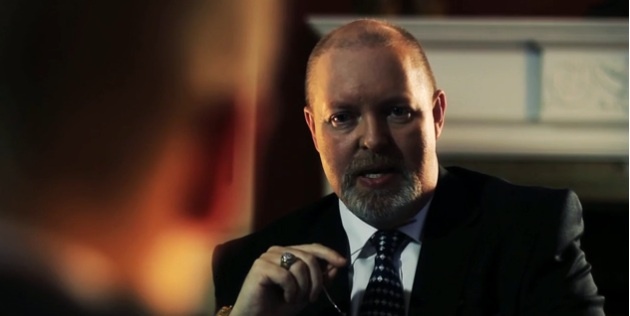 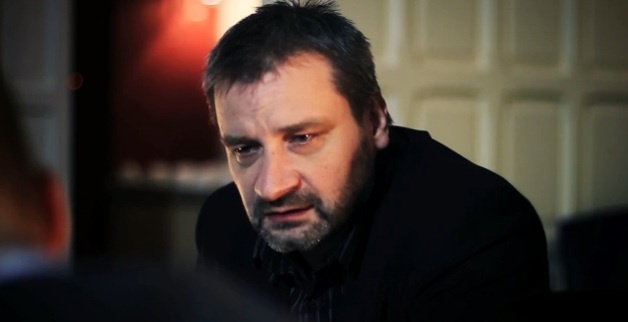 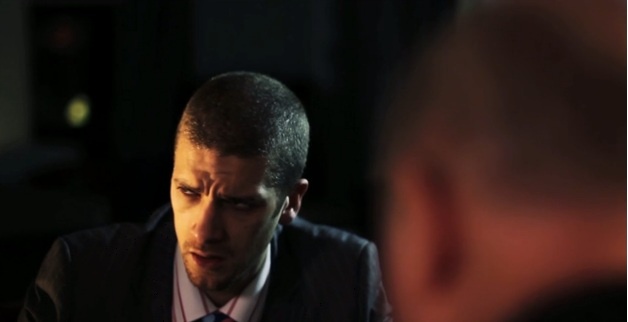 Ante is a stylish, suspenseful thriller that pays off in a life and death confrontation and an unexpected twist. 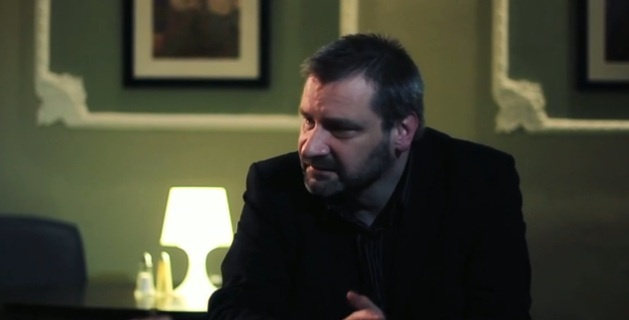 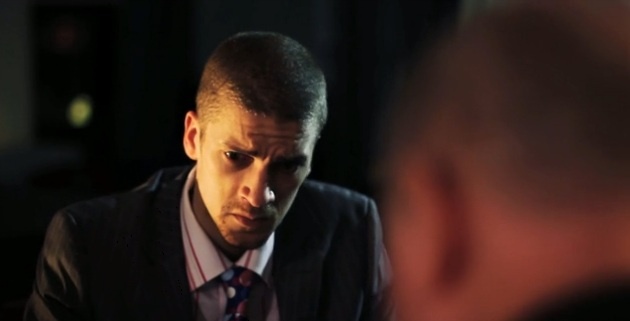 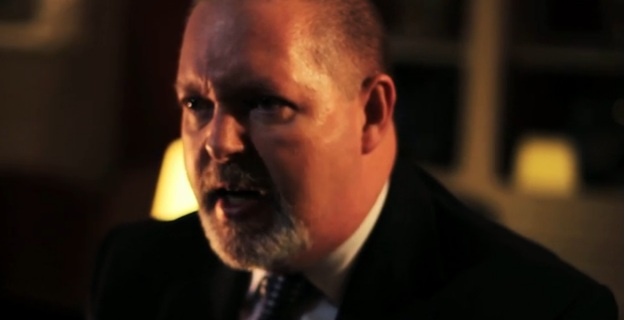 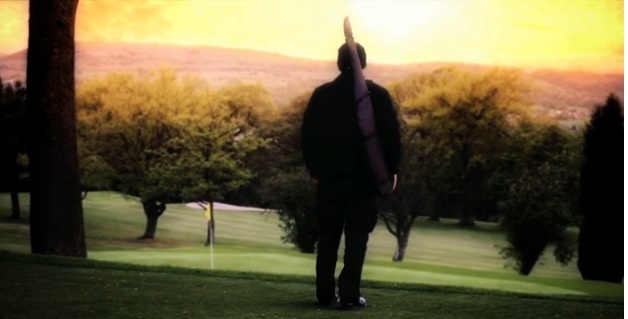 I feel the film is wonderfully crafted.The lighting, the cinematography, the sound and not least the editing were excellent. Really impressed. The tone and the atmosphere I loved it as well; but on the acting standpoint I would say that both salesman could improve much on some shots, as there were huge opportunity and scope of acting in a story like this but definitely the hitman did a wonderful job, his voice tone and facing expressions did a total justice to  the role, speaking of ending of the film it was just great. Felt like a classic story, I like these kinds of films.

Watch the full short film by hitting the link below :