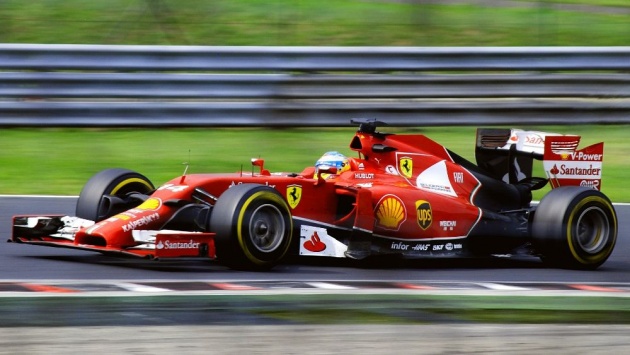 Formula One (F1) is the gold standard, the most advanced form of single seater racing, governed by the FIA (Fédération Internationale de l'Automobile), and owned by Liberty Media. Since its inception in 1950, the sport has held over 1000 Grands Prix at over 70 different venues across all 7 continents, and remains the ultimate dream for any driver who seeks to go fast on a track.

This widely loved sport has undergone its fair share of changes over these 69 years however. The inaugural seasons saw the front-engined cars of Alfa Romeo run away with the title, although quite interestingly there wasn’t actually an official driver’s championship till the year 1971.

“The weakest link of any machine operating at high speeds is the human being. If you were to make an autonomous racing car driven by AI, you could in theory out-manoeuvre a driver piloting an F1 car.” -,” Peter Ho, former Petronas racing team chief engineer

AI In Formula One racing

As the years progressed, aerodynamic changes became an integral part of car design, engine regulations became more stringent to ensure uniformity, but at the heart of all this, one thing remained constant – the need to go even faster.

For a vast majority of the initial years of Formula One, the innovations that lead to improvements in car performance were largely mechanical ones. With the advent of the computer age, however, electronics began to permeate into racing, just as it did into many other fields.

The introduction of new technology in any field has always been met with doubts and misgivings. Formula One was no different and there were many problems in the initial stages. In the 1980s, Lotus introduced the active suspension on the Lotus 91, which the legend Ayrton Senna drove, it was beginning the advent of Electronic driver aids in F1.

You will never know the feeling of a driver when winning a race. The helmet hides feelings that cannot be understood. - Ayrton Senna

In the following years, many more innovations like traction control and electronically aided gear shifts made their way to the track. However, this raised concerns among racing purists that Formula One would soon become about a race of technology rather than driver ability.  The FIA reacted to this by banning many of these aids for the 1994 championship. The move backfired spectacularly, the impact was felt in the tragic death of Senna at the San Marino Grand Prix that year, along with many other racing incidents. 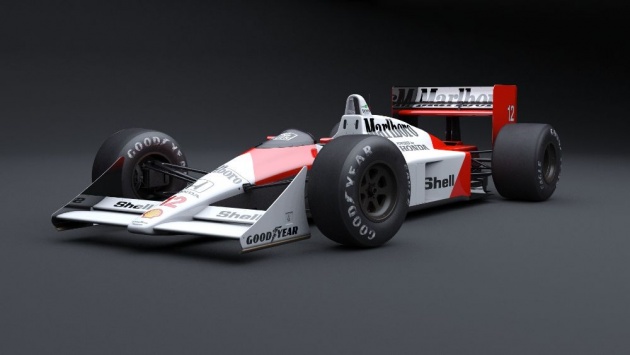 Today F1 cars are equipped with around 200 sensors which measures everything from speed to performance. Every single detail like engine performance, tire grip, brake function, telemetry, fuel consumption is measured and collected. AI processes the huge volume of data with ease and comes up with improvements or changes as needed.

Since machine learning has fused well into Formula One, so much so, that the modern-day version of the sport is simply inseparable from artificial intelligence. As the cars have improved to become faster, more efficient and offer greater safety to drivers and organizers, the need to cut the crucial extra 'milliseconds' from laps has become the need of the day.

This pressing need has led teams to gather vast amounts of data from the track and simulations, analyse and break down each lap of the track, and find ways to gain time. The unique and yet, diverse, applications of Artificial Intelligence, caters perfectly to those needs. Today the thrilling sport of Formula One racing has become all the better thanks to the advancement in technology especially AI.

In the Querlo chat blog below we would be discussing about the 5 major Areas impacted by AI in F1. Kindly interact with me in the discussion for more information.

Here are the topics we will be discussing

The Future Of F1 with AI

Formula One has been the pinnacle of motor sports and often drivers have been held back by team orders. With the inclusion of AI in Formula 1, drivers can now begin to drive freely and more competitively without any worries. AI has contributed to the sports' safety, better design of cars and parts, better decisions on pit stops and overall to making the sport  more competitive.

The fans have profited the most with the inclusion of AI in F1.  They are now privy to a data that was once under the control of the strategic team. Now they get all these inside information, predictions and why's and how's of everything in the race. They get a first hand experience of the race and also the strategic decision making from the comfort of their homes.

There is much talk about autonomous cars taking over the races, but as of now the fan following is for the drivers and the teams rather than for the cars themselves. Who knows, there have been so many unforeseen changes in the past, no one knows what the futures holds for F1 racing.

This blog post  is written in support of the announcement made by Micky about the Bitlanders AI-Themed Blogging.This blog also incorporates the C Blog (Double bonus reward topics). This article is the 10 in this series on Artificial Intelligence.

My other blogs in this series Include

BIO-METRIC ACCESS AND SECURITY IN THE WORLD OF AI

BUILDING A CAREER IN ARTIFICIAL INTELLIGENCE

CURRENT TRENDS IN AI - WHAT THE FUTURE HOLDS FOR US

ARTIFICIAL INTELLIGENCE THE POWER BEHIND THE TOKYO 2020 OLYMPICS

Thank you for reading and interacting with me on this blog. I hope that information I have shared on this bog has been helpful to you.