Artificial Intelligence The power Behind The Tokyo 2020 Olympics 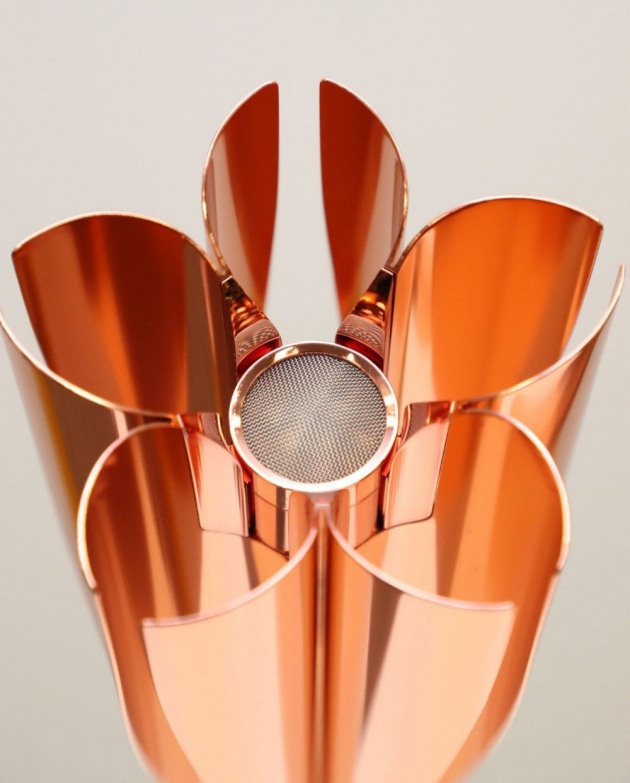 The summer Olympics officially known as the games of the XXXII Olympiad is to be held in Tokyo Japan. Japan was voted to be the host country in the 125 IOC session in Buenos Aires, Argentina.

Tokyo would host the Olympics for the second time; it is the first for any city to do so. The Olympics has always been the arena to showcase emerging technology to the world and in the 1964 Olympics the Japanese introduced Shinkansen or Bullet train to the world. 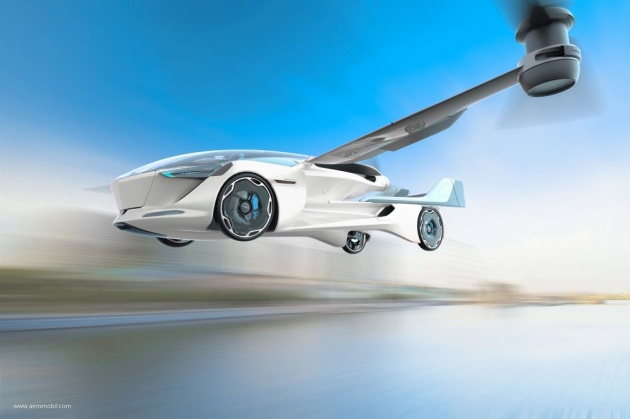 Robots spearheading their transport system, security system and even their hospitality systems would not really come as a surprise to many. However, what could astound the world would be their artificial meteor showers and Japan's pride their Olympic village guarded by the Gundam statue and thousands of his robot minions.

The games themselves will not be free of the AI magic, the 'Ultimate judge' a robot judge who is expected to be objective and will hopefully wipe the slate clean of any controversy that has plagued gymnastics as a sport. 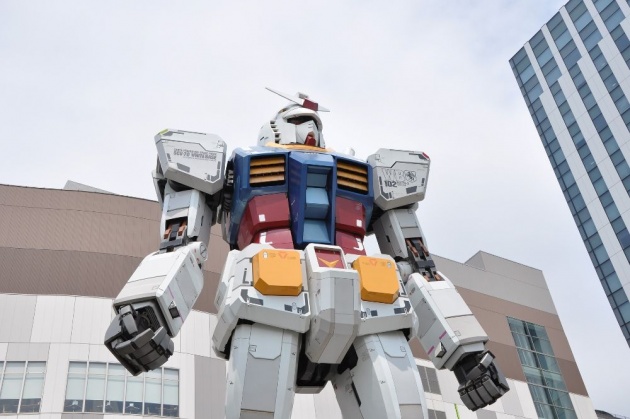 Eco-Friendly Measures For The Games

The Japanese propose to make this Olympics the most eco-friendly games. This will be flaunted in the medals that would be awarded to the athletes. Smart phones and electronic gadgets which have become outdated have been donated by the citizen of Japan to produce the medals. The metals collected from these gadgets will become the medals which hang proudly around the neck of the victorious athletes.

The planes and cars would be fueled with algae-based fuel to reduce carbon dioxide emission. Japan is also planning to use Hydrogen as alternate energy to drive its buses and light up the games village. This could become 'the global game-changer' of this Olympics as Hydrogen is the most abundant element in the universe.

Tokyo always battles temperatures of 41.c and above during summers, to combat the heat wave, they are planning to use mist sprays and heat-blocking technology. Tokyo is going all the way to make the summer Olympics 2020 a spectacle of spectacles

However, in this C blog we will be focusing on AI the power behind the Olympics. We will discuss on how AI has entered into every aspect of the Olympics games. Japan as the forerunner of technology and innovation will not spare any effort or cost to parade its latest inventions on the Olympics field. These are the topics we will be discussing in the C blog below.

The motto, logo and the logistics of the games

Kindly join me in the discussion.

Image Credit Screen shot from the Querlo Chat via by Sofs

While athletes exhibit strength, grace, accuracy and speed in the Olympics, Japan has an agenda - to showcase the country as not only hospitable and efficient, but also as the hub of innovation and technology.

Every Olympics in the past has been the platform to showcase emerging technology. In the 1912 Stockholm Olympics the electronic timepieces were introduced.  In 1936 Berlin broadcast the games on TV making good use of the developments made in camera and television technology. At 2008 Beijing Olympics IBM helped predict weather and pollution levels during the games.

Japan is not one to fall below in expectations. We are sure to see technological trends using AI get a renewed energy from these games. New ideas and innovations based on what we shall see during the games may change the face of the Earth as we know it know. Robots serving humans may just become an normal, everyday event, as would flying cars and Maglev (magnetic levitation) trains that break the speed limits we never thought possible.

Whether the world is ready for such transformation or not we will surely be transformed with the changes happening around us. So, watch out, keep an eye on the run up to the games and you may see more than you bargained for.

This blog post  is written in support of the announcement made by Micky about the Bitlanders AI-Themed Blogging.This blog also incorporates the C Blog (Double bonus reward topics). This article is the 9 in this series on Artificial Intelligence.

My other blogs in this series Include

BIO-METRIC ACCESS AND SECURITY IN THE WORLD OF AI

BUILDING A CAREER IN ARTIFICIAL INTELLIGENCE

CURRENT TRENDS IN AI - WHAT THE FUTURE HOLDS FOR US

Thank you for reading and interacting with me on this blog. I hope that information I have shared on this bog has been helpful to you.