Azadi March is leading by Chairman of PTI Imran khan .he called this march due to following reason 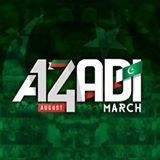 Government make judicial commission for ragging in election under three judges of supreme court but Prime minister should give resign because under prime minister this inquiry should not go in good way because there is serious allegation on Nawaz Shrif that he give bribe to judges or he terrify the judges. 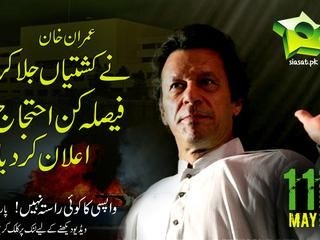 )Imran Khan second point is that Nawaz Sharif and their family rule on Pakistan like king because he did not go through accountability as concerned with their business and family members and also concern with wealth and Imran Khan put allegation on Nawaz Sharif that he makes money from Pakistan from unfair means and put these money in banks of other countries. 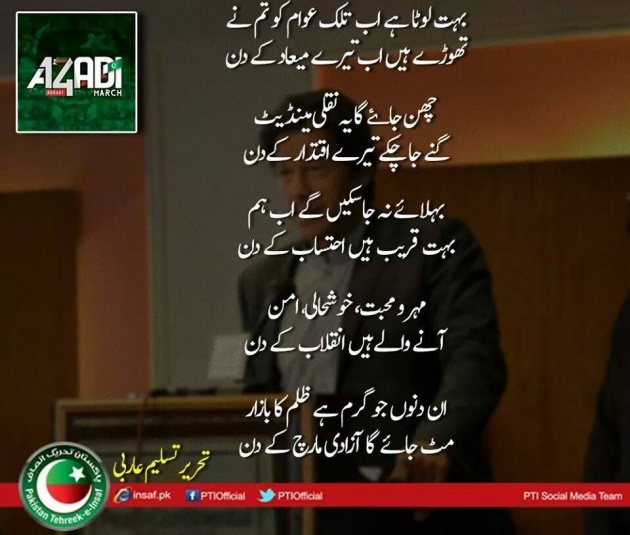 these are big allegation from Imran Khan on Nawaz Sharif , if Nawaz Sharif is guilty then why he is afraid of accountability and making judicial commission on ragging , he gets large number of seats in national assembly why he is afraid , he will be confident if midterm election held he will get that seats that he had take in 2013 .so according to Imran Khan he should go for midterm election because the government is fake or we can say that his government had make on ragging. 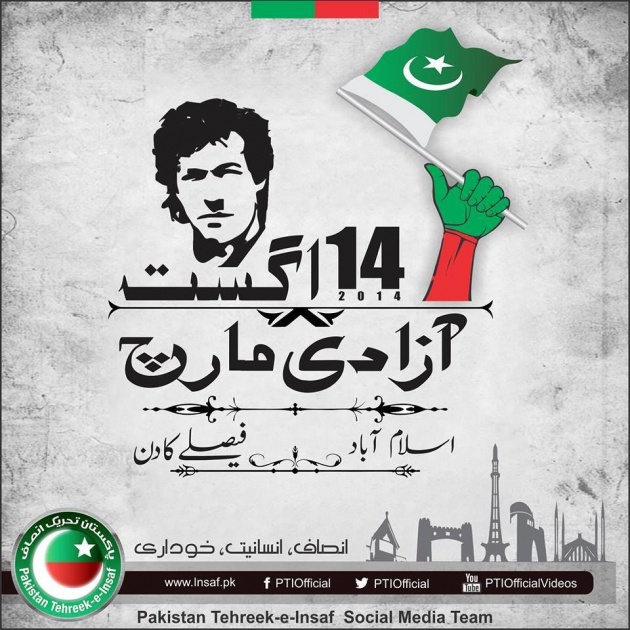 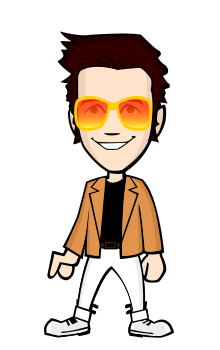 Effect of pressure on student to get good grade

Azadi March is leading by Chairman of PTI Imran khan .he called this march due to following reason G…