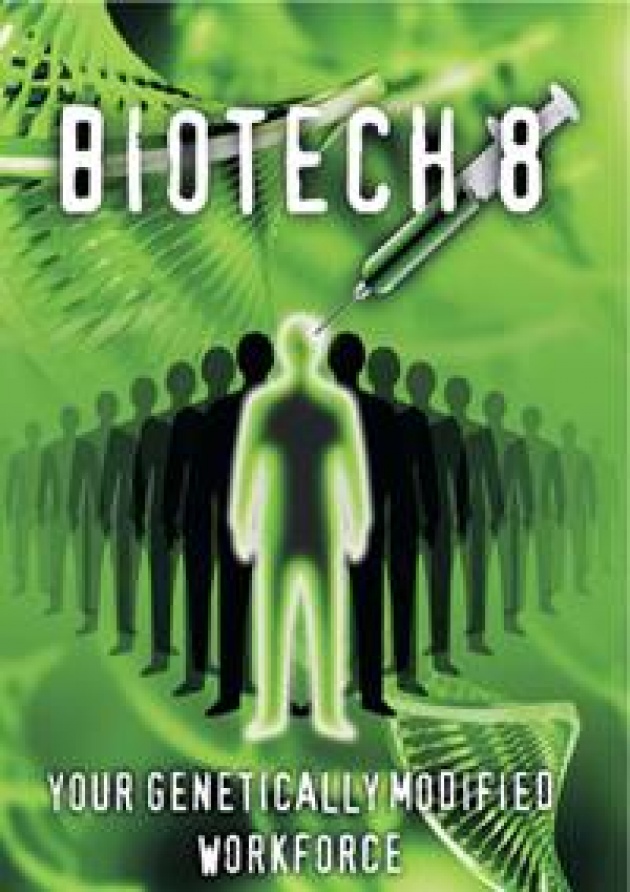 Comedy is all about trying to figure out how far you can go in my opinion. When people go to see a stand-up comic, what the audience is often looking for is someone with a great sense of timing and a feel for the crowd. They may not say it specifically, but when a comic knows how to handle the people they are talking to then modifying what they are doing to fit. A few extra words or a change in the type of words being said can mean the difference between a laugh from the crowd and dead silence.

In a lot of ways, making movies today is the same way. How you say or do something in a film is a key component of film entertainment. The wrong word or phrase from an actor, whether it is scripted or not, can completely change the way a scene is thought of from the audience perspective. This is something that you have to be aware of when making something artistic, no matter what type of film genre you are working in. An upbeat moment in a horror movie only works if you do it in the right way.

Biotech 8 has in a lot of ways failed in this respect. There is a political undertone which over powers the comedy aspect a little too much. It begins as a traditional send up of a commercial. It makes fun of the corporate structure and the way people perceive some workers, but the genetically modified aspect goes a little too far. There could be other ways to deal with that subject without going the genetically modified way.

But more than that it turns into something akin to a horror movie at around the halfway mark and then tries to dig itself out of that at the end but never manages to get there. The tone is somewhat inconsistent. The politics of the film do not mesh with the attempt at comedy, which is not to say that it is not funny. It does have some moments that someone like me who is big on politics would find funny but they don`t really translate beyond that in my opinion.

It falls flat. It is trying too hard to be a comedy to really deal with the politics of the situation of either genetically modified foods or corporate views. And it is too political and takes too much of a dark turn to be really funny.