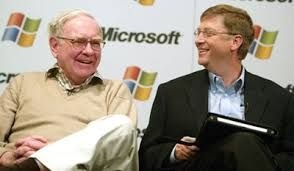 Warren Buffett on Monday donated about $2.84 billion of Berkshire Hathaway Inc stock to the Bill and Melinda Gates Foundation and four family charities, as part of the billionaire's plan to give away nearly all of his wealth. 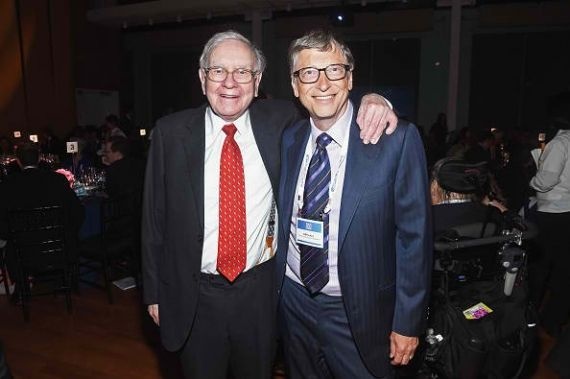 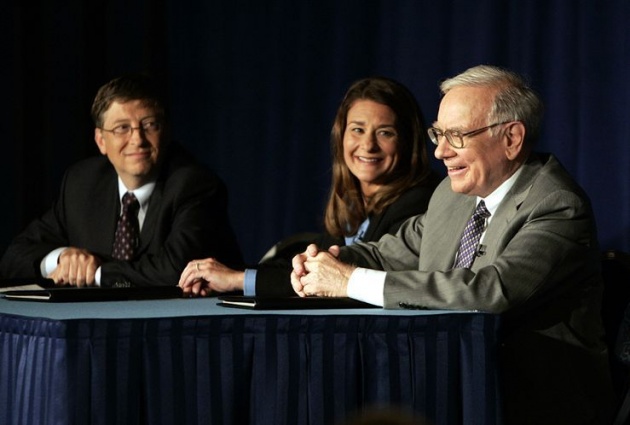 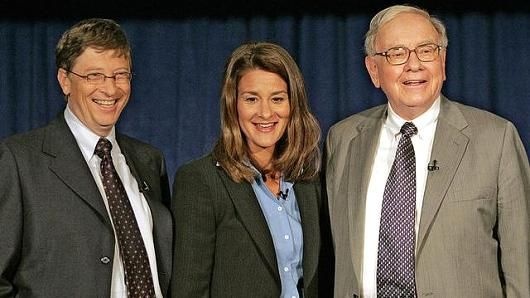 The 10th annual donation, Buffett's largest, comprised 20.64 million Class "B" shares of Berkshire, and increased Buffett's total contributions to the charities to more than $21.5 billion.

The Gates Foundation, which focuses on improving education and health and reducing poverty, received about 15.76 million shares, or 76 percent of the total donated. 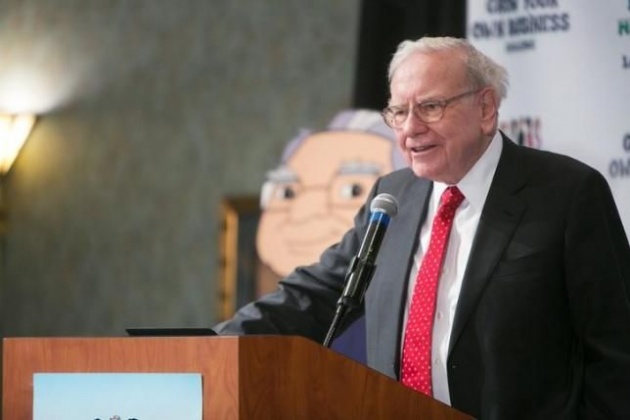 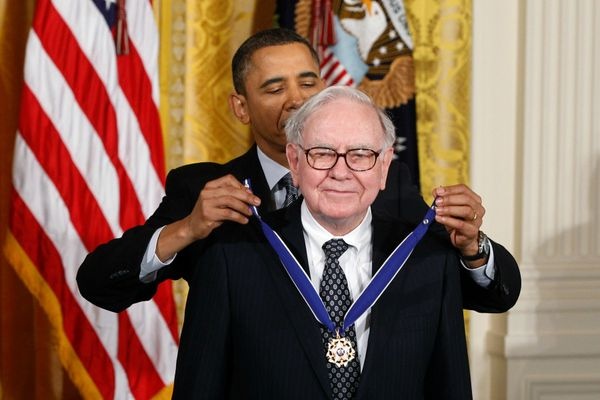 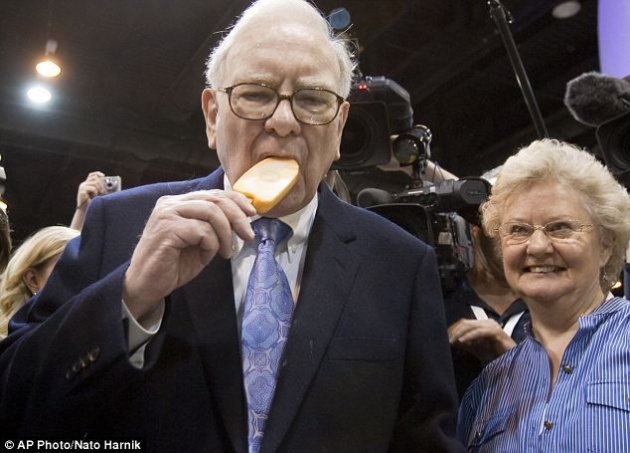 Buffett, 84, still owns 18.8 percent of Berkshire's stock. Forbes magazine on Monday estimated that would give him a net worth exceeding $64 billion, ranking fourth worldwide. 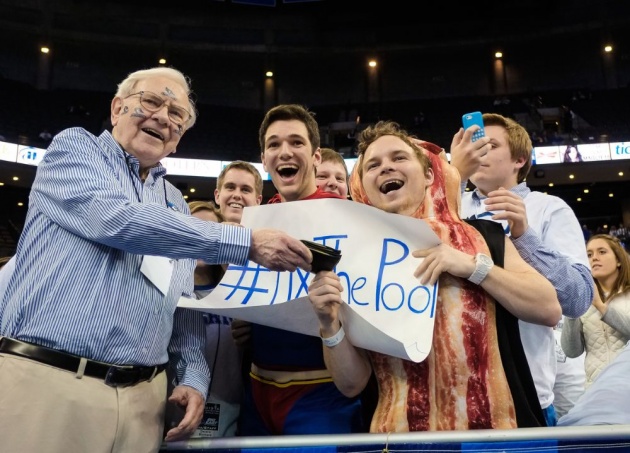 Most of Buffett's holdings are in Class "A" stock, which gives him 32.9 percent of Berkshire's voting power. 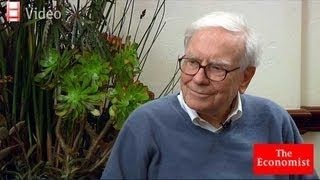 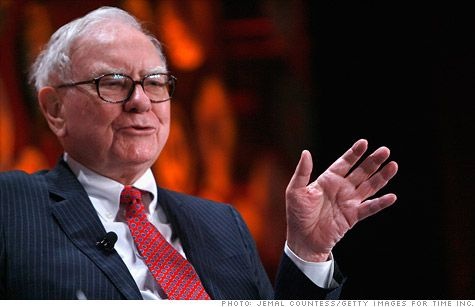 Buffett typically makes his donations in July, reducing the number of shares by 5 percent from the prior year. (here) Dollar amounts often rise because of increases in Berkshire's stock price.

The charities typically sell donated shares to finance their activities, reflecting Buffett's desire that the money be spent. Buffett also makes smaller donations to other charities.

Buffett has run Berkshire since 1965. The Omaha, Nebraska-based company has more than 80 businesses in such areas as insurance, railroads, energy and chemicals, and as of March 31 had more than $143 billion of stock and bond investments.