After touring the past year and a half with my short film Requiem for Romance, there have been a lot of great comments and questions regarding the voices and I'd like to give a bit of backstory to how I found the actors, the recording process, directing voices, and ultimately working with a voice supervisor.

On my 2006 NFB film, Asthma Tech, I did my own casting. It was a lot of work sending out requests for auditions to various talent agencies. I went so far as mailing out little Asthma Tech development portfolios and detailing what I was looking for. I auditioned all candidates in person with a DAT machine in both Montreal and Toronto. Ultimately, I found 3 girl voices in Montreal, and 2 boy voices in Toronto, in order to make the entire voice cast. Directing the kids was a blast, and I think the fun of the recordings shows through in the film.

For the film Requiem for Romance I posted posters at all the main acting and theatre schools in Montreal. 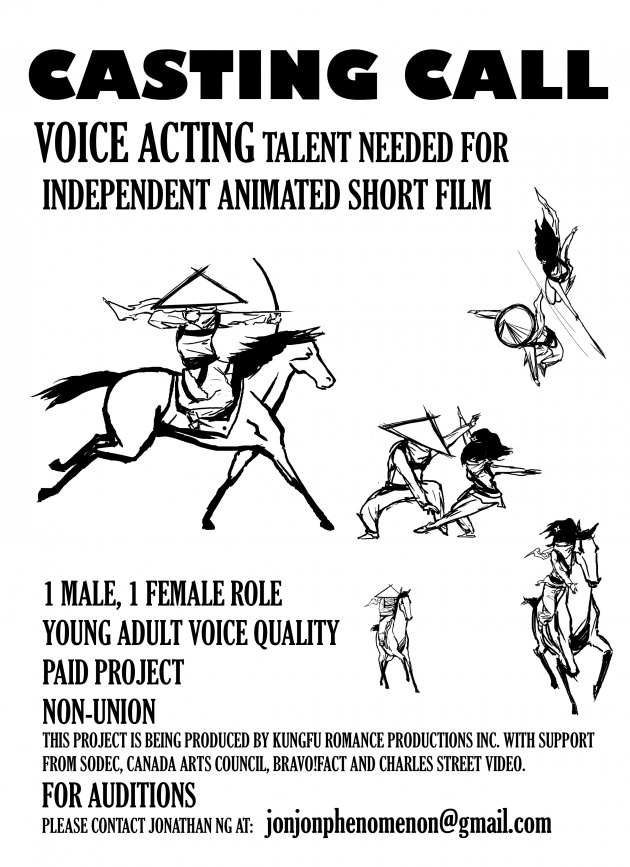 I had people email me to get more details and when I replied, I gave them each a different line from the script. They each had to call into my cell phone voice mail and leave a message with their name, and the line. I then downloaded the voice messages and edited them into my working reel. I listened to each voice carefully, and from that first batch of phone calls. 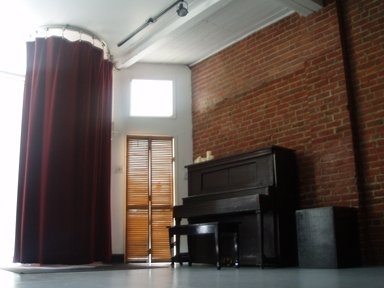 Call back auditions were held at an artist studio space that I rented on the St Laurent strip, called Studio OFF Interarts, and recorded with a DAT machine and microphones. The auditions were full-script read throughs with both characters, and most of the actors didn't know each other. Meilie Ng, a recent graduate from the National Theatre School, came out as the front-runner for the female voice and a male voice actor who was referred to the project by a casting agency was the original front-runner for the male lead.

However, the first recordings with Meilie and the male actor (who I won't name) didn't go well. The male actor was completely unprepared, somewhat unprofessional and turned out to be unable to perform up to the level of expectation. After taking some time away from it, I re-listened to the original voice track, and it was not believable. Re-records were not working. But I had already spent the money budgeted for the voice recordings.

During this whole process, I was already pushing ahead on full-animation, because the way that the script was created, there was no lip sync required. Due to the design choices I made, obscuring the characters' faces with hair and scarves, the anonymity allowed for the animation to be finalized without final voices.

The inability to find the right voice for the male character was becoming quite the challenge. It was getting to the point where the animation was almost ready, with no fixed voice track.

I had also scheduled the voice recording for the French language version. Since I liked Meilie, and she was also bilingual, I decided to stick with her and I hire a French language voice supervisor named Robert Côté, because although my French is proficient, I wanted to have an expert onboard to make sure the quality was professional. It turned out to be a great move, because he often worked with a dubbing voice actor named Nicholas Charbonneaux. Under the direction of Robert and me, Nicholas and Meilie hit the script dead on for the French version. I really felt confident again in my script, and it inspired me to search again for a better male voice for the English version.

Enter Shannon Kook-Chun, a rising star in the acting world. He had played a role on the TV show Degrassi the Next Generation, was a fan of some of my previous works, and he went to National Theatre School, and knew Meilie.

I also wanted to improve on my last English recording session, and learn from the French recording session by having a voice supervisor on board. Robert Côté recommended his contact Howard Ryshpan who had done a lot of work with the NFB in the past.

Finally, under the direction of Howard and me, Shannon Kook and Meilie Ng nailed the performances, and recorded several perfect takes. The film's editing could finally be locked to the voices, and that's the version you hear in the film.

Shannon Kook eventually went on to win the ACTRA award for best voice performance in 2012. He has since gone on to play roles in The Conjuring and will star with Charlize Theron in Dark Places while Meilie Ng has gone on to star on TV on a kids show called Flip on TFO. 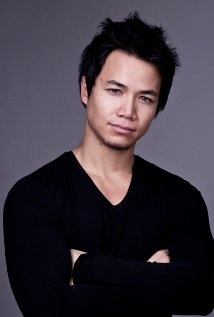 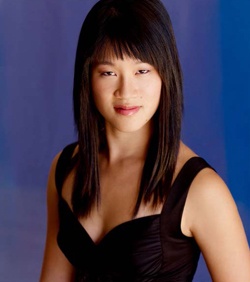 5 Gift Ideas, As vital members of your entourage, your groomsmen play a tremendous function through…