The Northern portion of China is experiencing a significant amount of health risks due to a coal policy that seems more effective for residents economically, but has really taken a toll on their life-expectancy. 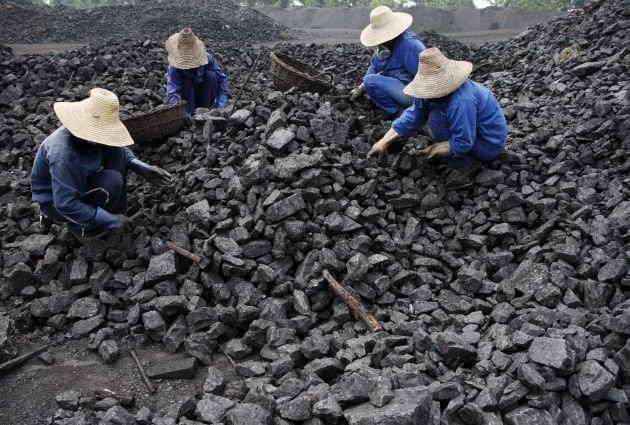 According to the BBC world news, “air pollution from burning coal in the area north of the Huai River, with a population of some 500m people, was 55% higher than in the south. The region also had higher rates of heart and lung disease as a result of the policy in force up to 1980”. 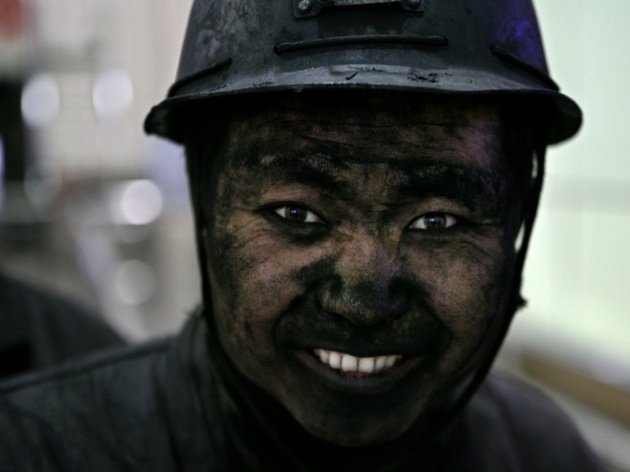 Economically speaking, citizens may appreciate the government’s assistance; however, it is loaded with underlying negative consequences.

Honestly, how did the Chinese government think pollution rates would not rise? It is pretty obvious that an increased amount of coal burning in an area holding 500 million people will have an impact on the overall environment and health of the people residing in that area.

The free coal policy overrides the well-being of a large community with a wealthy economy. Some people may justify economic policy but, they would have a difficult time justifying the wealth of an economy over the health of its people; after all, without the health of a nation, wealth is ultimately diminished. 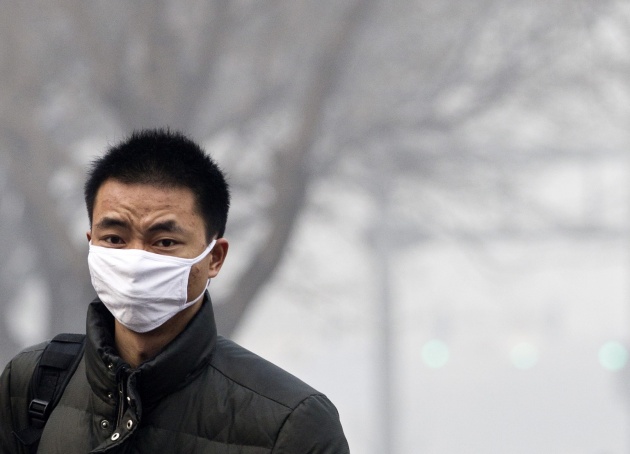 “The researchers then analysed mortality statistics in 1991-2000 and found evidence of shorter life expectancy in the previously "free coal" areas…Life expectancies are about 5.5. years lower in the north owing to an increased incidence of cardio-respiratory mortality," said the study published in the Proceedings of the National Academy of Sciences.

The main thought that comes to mind is, this entire situation is entirely ludicrous. In essence, the government instituted a policy to boost the economy while slowly killing its own people.

The Chinese government should use the money invested into the free coal policy to research greater sources of green energy for its people. The use of green energy sources would alsoprovide jobs and maintain the health of a nation as opposed to allowing its people to suffer andlimit their life-expectancy.