CITADEL of New York - Software and Development in Afghanistan, Central Asia and the World

The name CITADEL has a very strong, historical and functional meaning. I invite you to read the fascinating Wikipedia explanation, and in particular, this note: “A citadel is a fortress protecting a town, sometimes incorporating a castle.The term derives from the same Latin root as the word "city", civis, meaning citizen. In a fortification with bastions, the citadel is the strongest part of the system, sometimes well inside the outer walls and bastions, but often forming part of the outer wall for the sake of economy. “

Looking at the amazing Citadel of Herat and reading about its history, I am impressed by its role in history and commerce. In fact, the Agha Khan Foundation has run the Citadel renovation, which is now back at its original splendor. Here are two mentions that define Herat's multi-ethnicity and role in history: “has survived years of territorial battles among Persians, Uzbeks, Afghans, and today’s Taliban”, and, from Wikipedia: “After the depart of Alexander, Herat was ruled by the Seleucids, Parthians, Kushans, Sasanians, Hephthalites, Umayyads, Tahirids, Saffarids, Samanids, Seljuk, Ghaznavids, and Ghurids.” 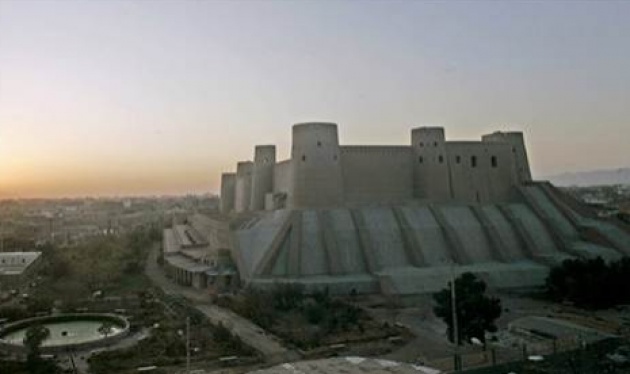 I see the contemporary interpretation of CITADEL as a symbolic safe point for international cultures, where trade, cooperation and exchange of ideas can be fueled and preserved. Where technology replaces bastions and intimidating walls. Where the incoming roads are filed with software, development projects and ideas. Where the dignitaries are not nobles or rulers, but artisans and merchants of ideas. This vision brings me back to my Etruscan and Florentine heritage, where, in two very different time in history, trade and ideas where sponsored above the value of war and defense. This is why tomorrow I will be visiting Lucca, another fortified town in Tuscany, now open to the tourists of the world. 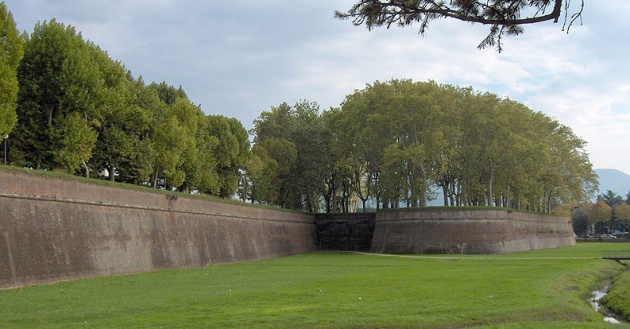 Building Schools in Afghanistan with Internet classrooms, creating a new perception of Afghanistan, elevating the potential of the Afghan Youth, supporting the Afghanistan Educational System, and consolidating Afghanistan Economy, are all part of what a functional and well equipped CITADEL is doing in Afghanistan and New York. This same concept will be expanded to the rest of Central Asia, and fueled by the safe and growing investments of Film Annex Capital Partners.