Control System and Its Importance

Control System and Its Importance

In the Universe when we noticed every object then we will realize something that every object is in the control of some other Object or the authority. If we look at the sun and all the planets which is called the solar system, I would like to tell you that this system is also controlled by the almighty ALLAH. The earth moves around the sun in its specific time in a specific orbit, not even a Nano second delayed occurred while keeping this action of the earth. Similarly all the planets moves in its own path (orbit) around the sun and it will happen that a planet will move in a different path, if it occurs then there will be no more a solar system but it will decay and destroyed therefore almighty ALLAH kept this system controlled. So the purpose of my explanation was to familiar the importance of the control system that how it is important of the control system in our daily life. 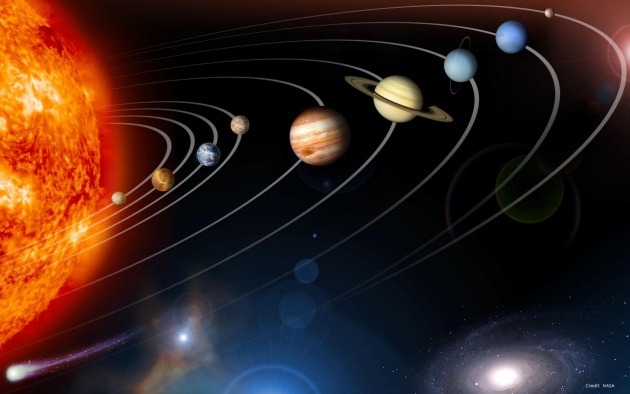 Every system in the world is under the control of some high authority. Human being is also a special control system, because each and every part of the human body is controlled. Human is the proper system of sub systems. 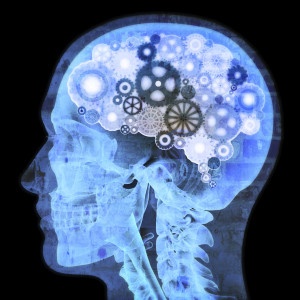 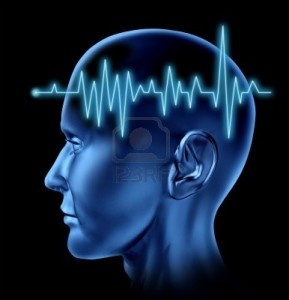 In the modern era the engineers designed the new system/appliances with the techniques of automatic controlled system to make the technology advance and automatic. Mechanical engineers designed the cars which is controlled automatically and also changed the gears automatically with the help of the sensors. The sensors help and send the signals to the system in order to control the system of the car when the car moves. 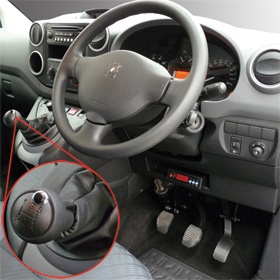 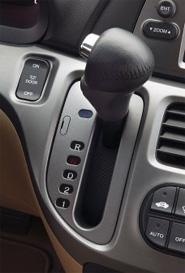 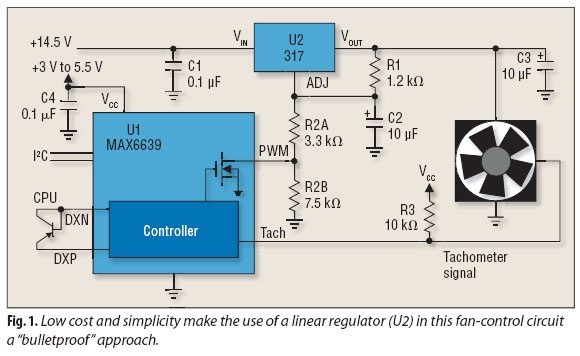 The most modern and advanced example of the controlled system is the “Drone”. It is being controlled by the person sitting in front of the computer screen. No internal pilot is there in the drone, just the person on computer control its operation and do what they want to do?. 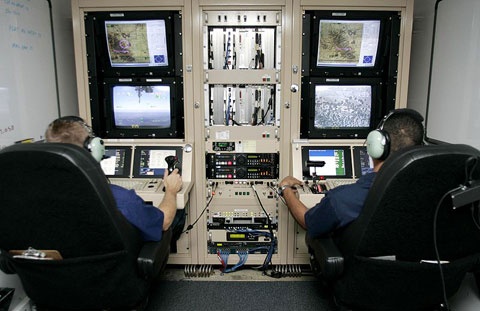 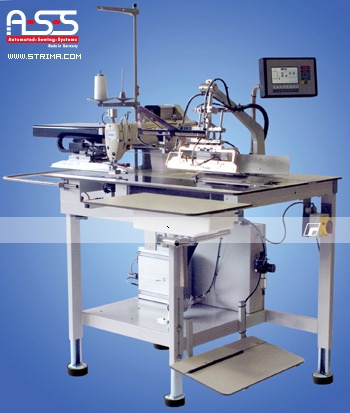 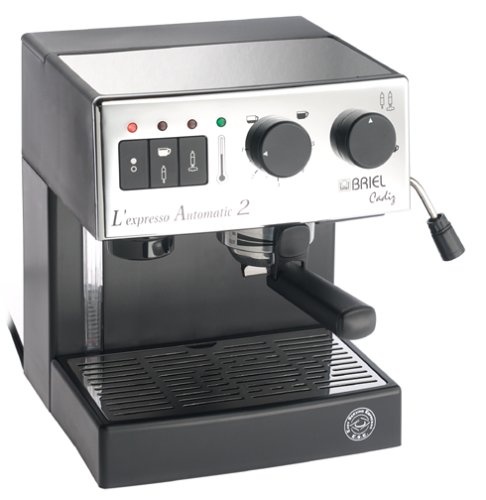 Thank you for your time :)

Image Credits: Sharon Lopez via Bitlanders Alexa, What time is it? Alexa, will you remind me of my m…