David Dulpepper was the US Treasury’s Resident Debt and monetary policies advisor in Georgia (the country, not the U.S. state) from August 2008 to August 2011.

Below is an interview of him about 2013 TIME 100 influential Pioneer Roya Mahboob and education for women in Afghanistan.

FA: Can you tell us about yourself and your background?

DC: I was the US Treasury’s Resident Debt and monetary policies advisor in Georgia (the country, not the U.S. state) from August 2008 to August 2011. Among other things, I was responsible for advising the Ministry of Finance and the National Bank in the development of domestic government securities markets, both primary and secondary. When I first arrived there was no domestic debt issuance, but in August 2009 acting on my advice the country finally began domestic debt issuance. The primary markets are in place and added functionality and expansion of the markets is now underway.

I was also very active in monetary policy formulation, foreign exchange policy formulation and open market operations at the central bank. Additionally, I served on the central bank’s steering committees for two new information technology systems installed and implemented at the central bank. The National Payments System went live in December 2010. The International Reserves Management System went live in June of 2011. Even though the country was receiving concessionary program loans from the IMF due to severe fiscal and monetary problems, they also borrowed in the foreign markets for the first time in April 2008. I advised on that transaction. Additionally, I advised the government in negotiations to issue for the second time in March/April 2011, primarily to pre-refund the already outstanding issue.

FA: What do you think about the idea to make education more accessible thanks to digital media's techniques? How can it improve learning processes at schools, especially in Afghanistan?

FA: How can education be used as a tool for girls in schools in Afghanistan and help women's empowerment ?

DC: Education can empower women EXACTLY as it has empowered men. Both men and women in the US and other developed countries (as well as many so called third-world countries) have equal access to education and it doesn't take much of an effort to see the benefits reaped by ALL in these societies due solely to girls and women being educated.

FA: What do you think about Roya Mahboob's selection in TIME 100 most influential people, thanks to her initiatives of building Internet classrooms in Afghanistan? 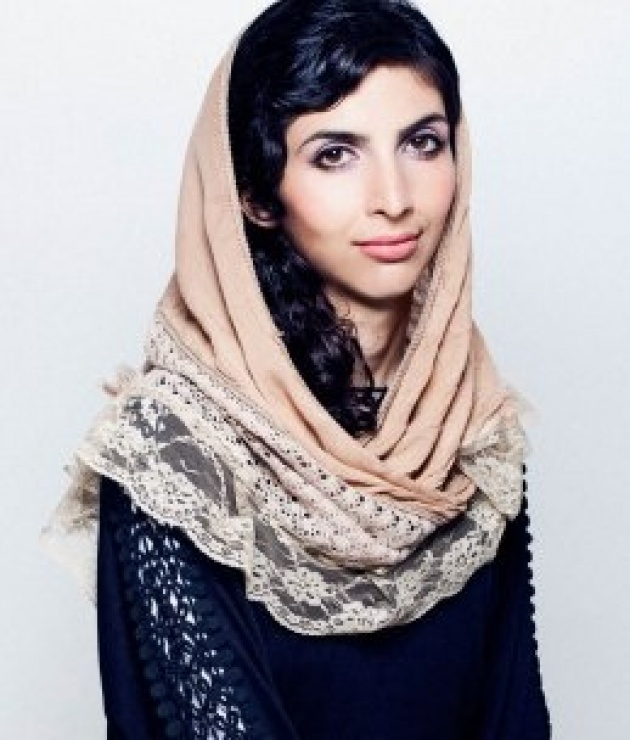 DC: Roya's selection by Time is recognition well beyond what many - maybe most - men in Afghanistan will accept as anything other than a benefit to that society. She may even have put herself in danger from those male idiots in Afghanistan and, indeed, in all places like that. Fortunately, others in more developed societies, men included, can and will recognize it as something well deserved.