Differnece Between Democracy and Communism

A country needs a system to be governed. The basic phenomenon of a system is to share the “power to the people” and make their life reliable. For this purpose, the group of people comes to the field with different philosophy and ideas for the governance of country. These ideas and philosophy of the group of people gives birth to political parties. The ideology of political parties comes in practice on the two basic and important government structures, the economic and political fabric of society. 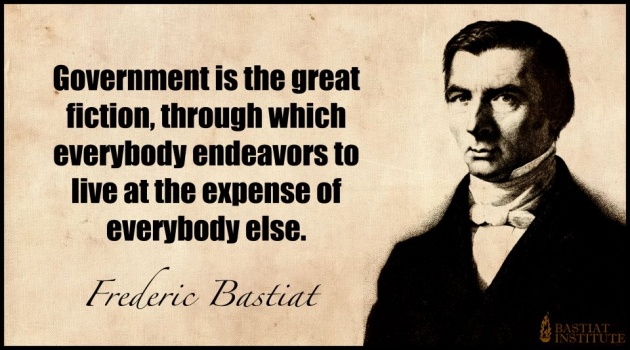 Today I am going to share my views about the most useful and important, the two successful political systems for the governance of country with the community of filmannex. This will make you fully aware about the basic concept of the two successful and flourished systems. First one is Democracy and second one is Communism. 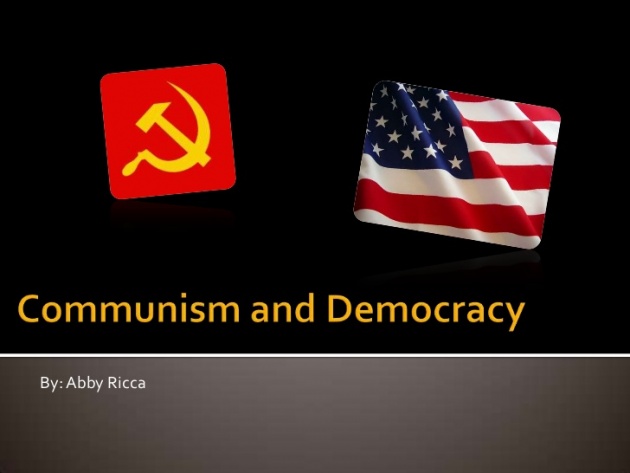 The History of Democracy was first introduced in 6th century B.C traces back classical Athens and Rome. There are two types of variation in democracy, first one is Parliamentary Democracy and second one is Presidential Democracy. The idea of Communism and classless society first gives birth in Ancient Greece. The Modern Communism was first established and flourished after the Revolution of October, 1917 Revolution in Russia. In 21st century, the Russia and China somewhat can be called communist states, but the exact and modern examples of communist country emerge out in the form of Cuba. There are further subclasses of communism in the form of Marxism, Leninism, Stalinism, Trotskyism, Maoism, Taoism and Euro communism. 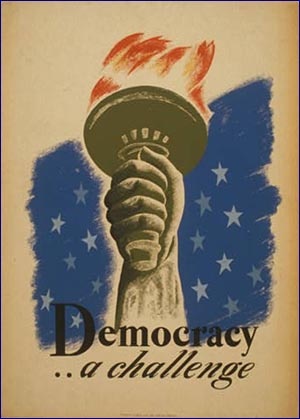 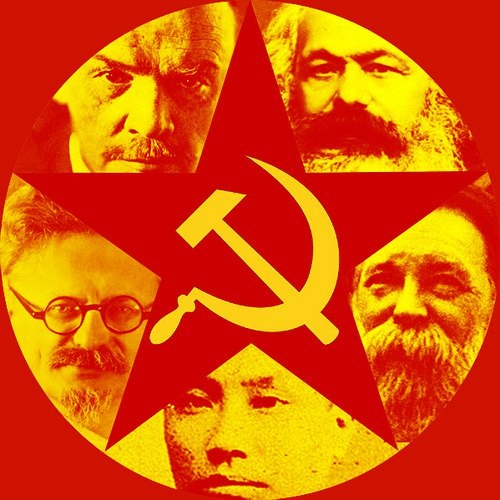 Communism and Democracy are the two political systems which based on different ideologies and principles that have rendered a great impact on the whole world. Communism is mechanism or a system of social organization that stands for the establishment of egalitarian, evenness and stateless society. One the other hand, Democracy is a system of governance either carried out by the people or by the representatives elected by the people, or in short it is a case of Majority -over-Man. 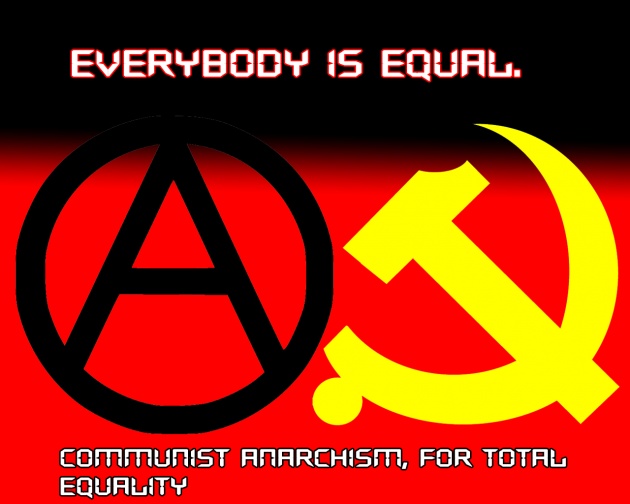 Moreover, let have a look on the difference between Communism and Democracy. The Philosophy of Communism is an imagination of free society without any discrimination, free from oppression scarcity. In contrast, Democracy gives equal rights to all citizens to make decision for the creation of laws that affect their lives. 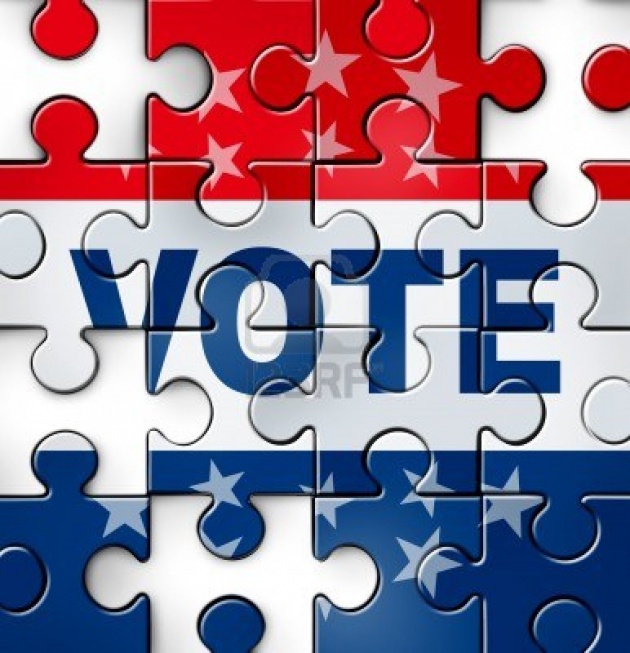 In the sphere of economics, in communism all the hold and authority over production, resources and the distribution of equal share of benefits derived from the labor in the society while, in democracy, there is usually a concept of capitalism in the field of economic. Every person can have their own business.

In social structure all the distinctions and differences eliminated. All people seem to be equal and have individual rights. On the other hand, due to capitalist society there is distinction among the people, which gives birth to class differences in society.

Furthermore, there is no permission to follow religion in communism; there is restriction and ban on religion but in democracy, every individual have right to lead their own life according to his religion. People are free to adopt their own lives according to the teachings of their religion. Everyone have permission to make religious institutes. In communism, one can be allowed to have his own property but in democracy every can make his own property. 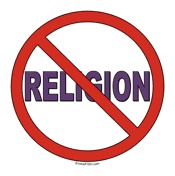 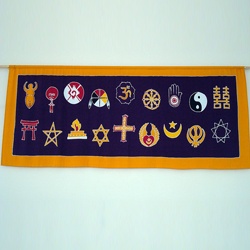 These are the differences between Communism and Democracy. But the most affective and leading system of governance is Democracy throughout the world.