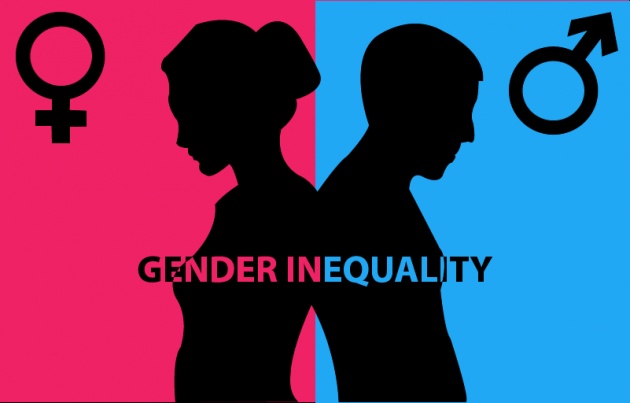 I have never been to Iceland, but I sure would love to spend some time in this intriguing country, in which steaming geysers and roaring volcanoes "peacefully" coexist with freezing glaciers and snow-capped mountains. What's even more alluring is that all this scenic variation can be found within trekking distance from the coast. What a dazzling place! If natural attractions weren't enough, there are countless other reasons that make Iceland an impressive location to visit, one of which being experiencing in person why it ranks first in the world for gender equality. That's right. In Iceland the disparity between men and women exists at such a low level that most female Icelanders can get up in the morning and really feel like they are living in a world that doesn't practice gender discrimination. 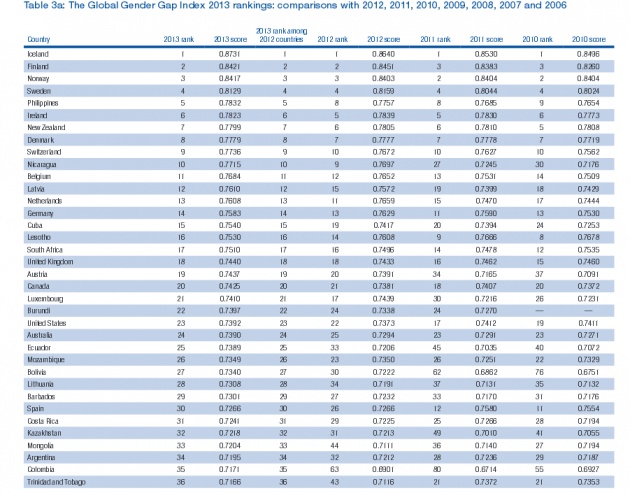 Equality for both genders means a lot of things and takes many shapes in the life of a human being. It means having the same opportunity to attend school. It means exeriencing the same access to jobs and professional openings. It means obtaining comparable stipends and financial equivalence. It means exercising the same right to run for office and represent a political party. And it means receiving the same treatment in terms of health care and parenting. In this respect, Iceland stands on top of the globe. 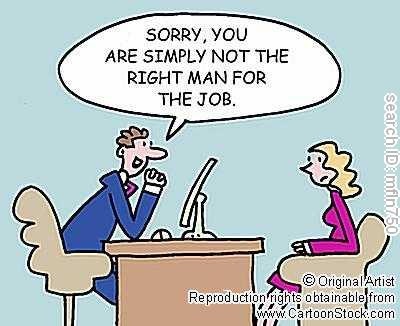 Every country in the world should follow Iceland's model, starting from the United States... which surprisingly ranks only 23rd in the world gender equality list. At the bottom of the list are Yemen, Pakistan, Chad, Syria, Mauritania, Ivory Coast, Iran, Morocco, Mali, Afghanistan and Saudi Arabia. These countries consistently fail to offer women what's available for men, and systematically discriminate their citizens because of their gender. Other than showing my disappointment, there isn't much that I can physically do to support female empowerment in these nations. Nevertheless, I do own a computer, and I sure can use it as my weapon of choice to fight centuries of injustice and bigotry. 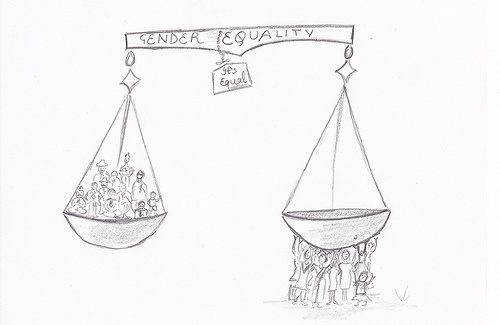 By sharing on social media my concern and frustration, I can increase global awareness about women empowerment in these countries, and promote a social media campaign aimed at emancipating their female citizens. Many women in Afghanistan, for example, aren't even allowed to leave their homes without a male supervision, let alone having a job. In Saudi Arabia they need the approval of a male "guardian" every time they want to make a decision that is going to increase their independence; they aren't even allowed to drive, for God's sake! I could go on and on describing the preferential treatment that men receive all over the world, but the list is just too long. On my main page you'll find plenty of example in which I denounce and condemn gender disparity. 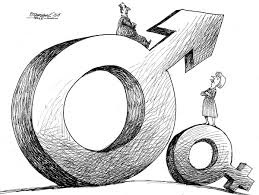 One social media blog doesn't get anywhere, but if everybody wrote an article against the implementation of gender inequality in these countries - and elsewhere - I truly believe that somebody will start to listen. True, many world leaders are purposely enforcing these policies, while others are just closing an eye on traditions too difficult to change. However, if we all utilize our social media network strategies to knock at their door, eventually somebody will be forced to open. All we need is to motivate people in positions of power to find the courage to inspire - and pressure - others to finally accept that it's inhuman to prefer and prioritize one gender over the other. Will you help me find them?