Doppelganger by the Acasia Tree 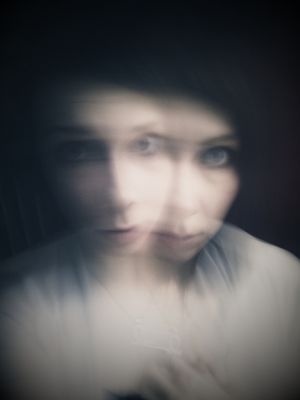 Doppelganger by the Acasia Tree

What you are about to read is a true story my brother told me. It is about a Doppelganger he saw while he was showering in our outdoor shower room when he was still a child.

Let me first tell you what a Doppelganger is. Doppelganger is a paranormal double of a person. It is believed that when one sees his double, it brings a death omen. And when a friend or a relative sees someone’s double, it will bring bad luck.

Many years ago when were still living somewhere in Las Piñas City, we lived in an apartment where there is an outdoor shower aside from the one inside. One dawn, my brother was taking a shower in that said outdoor shower room. He left the door open despite the cold. From inside, he could see the lone Acasia Tree standing tall in a vacant corner. As he continued on his shower, he saw someone walking from our apartment’s door towards the Acasia Tree. When he turned his face, it was me he saw. “Ate,” he called out. Despite his loud voice, I didn’t look his way and continued walking towards the Acasia Tree where he saw me disappear. He was surprised and a little frightened but he shrugged it, thinking that it was just a figment of his imagination. When he stepped into the apartment, he asked me if I happen to go to the Acasia Tree but I replied that I didn’t. After that, he told me what he saw and by then, we concluded that it was the doing of a Doppelganger. After all, it was not the first time that we experienced something paranormal in that apartment. 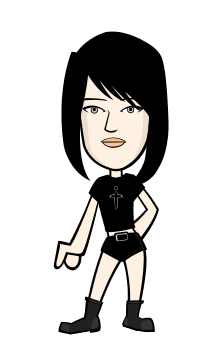 A simple yet crazy young woman. I love playing games, reading fictions, watching anime, listening to music and a movie addict. I also write fictions when my muse is around. Nice to meet you all! Please be kind to me. :)