Dreams, aspirations and purpose in life.

Dreams, aspirations, what have you planned to become and what is your purpose in life?

It is the possibility of having a dream come true that makes life interesting."--Paulo Coehlo 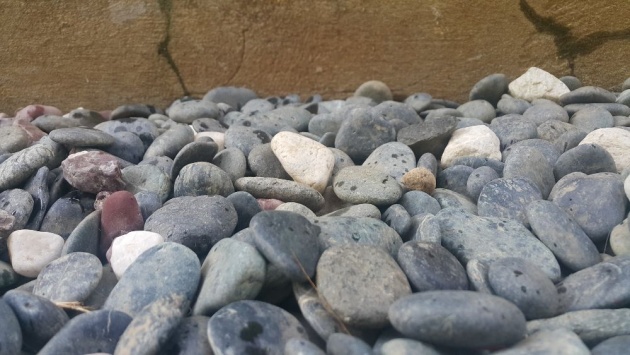 I was caught with the question, "why did you wanted to become a surgeon?" while watching a new tv series, "The Good Doctor". And it is like of those questions being asked to little kids who are joining contests on tv. Kids are being asked why do they wanted to become teachers, nurse, doctors or an engineers when they grow up. Their answers sound simple, but in their innocence tells me more.

The simple things are also the most extraordinary things, and only the wise can see them." --Paulo Coehlo.

My personal dream and aspiration as a kid and grown up.

I remember when I was in elementary school, teachers will asked us to make an essay about of what we wanted to become when we grew up, since I have been looking up to my father, I always wrote of myself on becoming a law enforcer. But my dream kept on changing as I grow up.

In high school, I wanted to become nun and serve the Lord. And before I graduated high school, I put the word "accountant" on our yearbook since I was doing great with math but becoming one is not just all about being good with computations.

Have I become one? No, but I tried to become one and studied hard for to realized that dream of mine.

Looking back, I wanted to ask myself "why did I wanted to become an accountant?" And would you believe I just found the right reason just years ago? 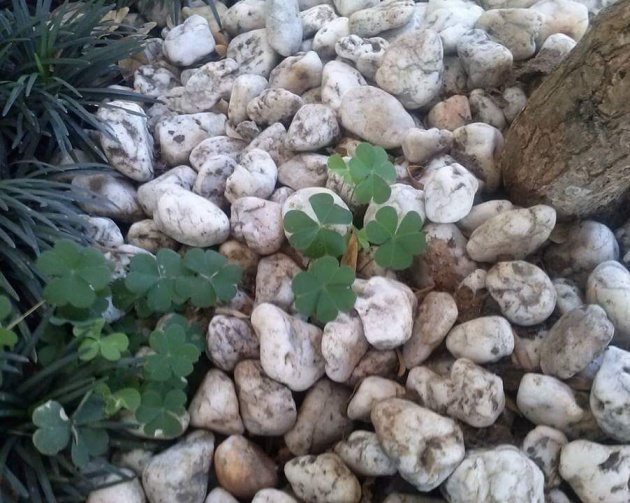 Dreams and aspirations can not be the same thing as your purpose in life.

When a friend gave me this book, "Purpose Driven Life" by Rick Warren i have learned that my dreams and aspirations might not be the same thing as my purpose here on earth, it can be different.

"What on Earth I am here for?"

It is after reading the book that I have realized that God has other, or might have other plans for. That I was not born to become an accountant, but maybe for something else. That no matter how I have tried studying, I failed and the book made me accept about my failure and see the sweeter side of life rather than staying on the bitter side of a failed dream.

When I checked with my siblings and the whole family, it is the same thing. My eldest sister wanted to become an accountant too before, but failed when one professor didn't made her pass an exam to qualify her to the course and looking at her now, she is doing great with the position she has now in a local government unit.

Same thing with my brothers, one graduated as civil engineer but didn't passed the board exam and took another different road instead. While the other one wanted to become a teacher, but due to someone else's "magic", he didn't and now, both of them are law enforcers.

What if my sister become a teacher, will she be able to discover her "prowess" in the kitchen?

And how about my sister-in-law, if the bank she worked before didn't went bankcrupt, will she be able to put up her own flower shop and arrange flowers that she loves the most?

If I have become an accountant, will I be here?

We have dreamed as young, we tried to realized that aspirations but there is another road given to us, our purpose in life.

Sometimes there is no way to hold back the river."--Paulo Coehlo 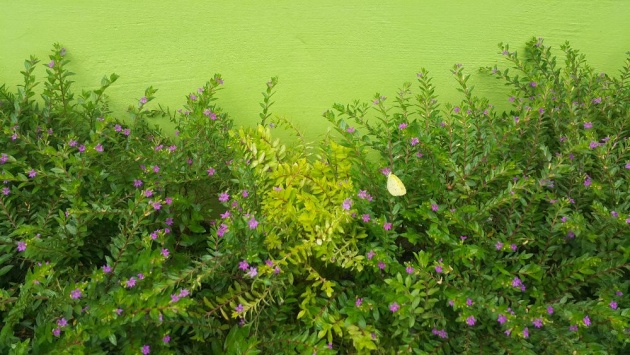 Why I am here for? 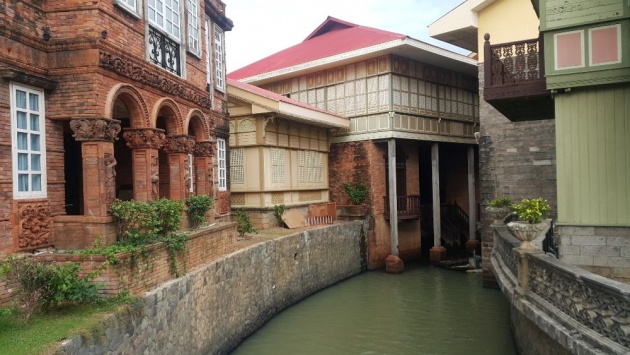 *image is credited to Rain Tajon via www.bitlanders.com

"What is the purpose of those stones in the river?"

As a kid, I always asked this every time we go to the river. At first, I thought of, the stones are there for us to have something to step into. Then I have realized that the stones somehow helped in keeping the river clear. Just like the other things around you, they are not there to add as a design, but some of it are there with a reason, for a certain purpose.

From time to time, I still think of dealing with numbers, and with my work, I still do but on different way. Unlike an accountant or an auditor, I am the one being audited.

But if I have become one, will I learn about how bad corruption is here in the country? Will I have any idea how some people play the tricks just to get more money aside from their salary?

I am an idealistic person in terms with governance. Watching this documentary "Investigative Documentaries" have opened my eyes how the system works, but my exposure made me see the sickening gut of the whole system. And my own little way, I am trying to make a change, crossing my fingers that I am. Knowing that it sound hard, but at least I am trying, and influencing the others as well.

And not just that, I have learned that I was meant to reache out to other people, making them feel better and staying positive in life when they are being battered with harsh weather.

The purpose of life is not to be happy. It is to be useful, to be honorable, to be compassionate, to have it make a difference that you have lived and lived well."--Ralp Waldo Emerson 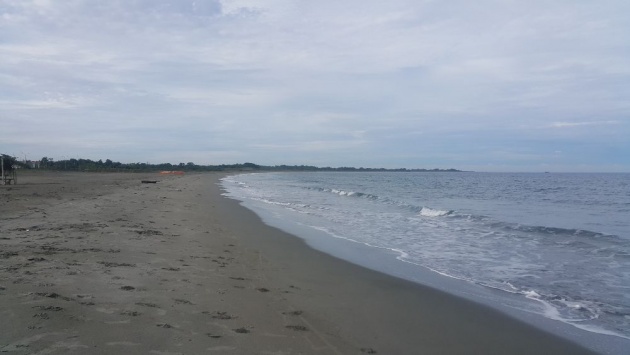 Hoping you found you purpose in life too. Until next time, and thank you so much for reading!

How to Cope Up with Rejection

Photo Source: Denny Meyer (dennymeyer.me) So today, we will be talking about rejections and this wil…

Turn Your Dreams into Reality - Start From Where You Are